The Royal Rumble match is the best event of the year due to the unpredictable nature of the match itself. While WWE have used the Rumble match for surprise entries of legendary and debuting wrestlers from other promotions, WWE has also used it to introduce potential future superstars from its developmental system to a wider audience

While NXT might not have the same level of star-power on its current roster as it once had during the black and gold era, there are still a number of stars who could make an impact in the Royal Rumble match as their first step towards super stardom.

Here are 5 predictions for NXT stars that could make an appearance at the 2023 Royal Rumble. 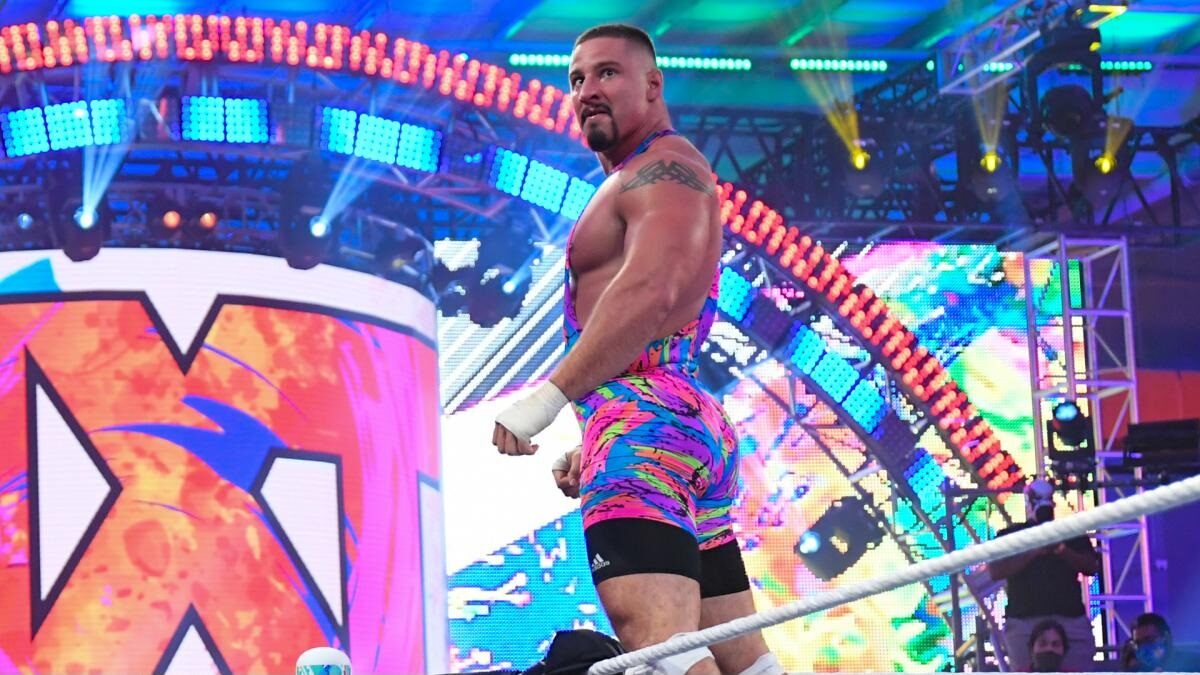 The current NXT Champion has received a massive push since debuting on the first episode of the rebranded NXT 2.0.  The son of Rick Steiner and the nephew of Scott Steiner, both WWE Hall of Famers, it seems to me that WWE have found their next big thing and if his development continues as expected, it’s hard to argue that fact

After holding the title for the majority of 2022, barring a short Dolph Ziggler reign over WrestleMania season, now feels like a good time to build someone up to finally dethrone him.

Throughout the year, Bron’s successful defences against talent like Santos Escobar and Apollo Crews has proven that Breakker is ready for the step up to the main roster and the Rumble could be the perfect place to do that. Carmelo Hayes, in my and many other people’s opinion, is no longer in need of any further time in the developmental system. Since his debut in 2021, Hayes has shown through his ability in the ring why he is referred to as the “A Champ.” Within six months of his NXT debut, Hayes had successfully won the Breakout tournament and the NXT North American Championship. Hayes would go on to unify the North American title with Roderick Strong’s Cruiserweight title and would then go on to hold the title for a combined 273 days over two reigns.

Hayes has achieved all he can in NXT apart from holding the main championship and if this is not in any future plans, the Rumble is the perfect place for Melo to move to the main roster. 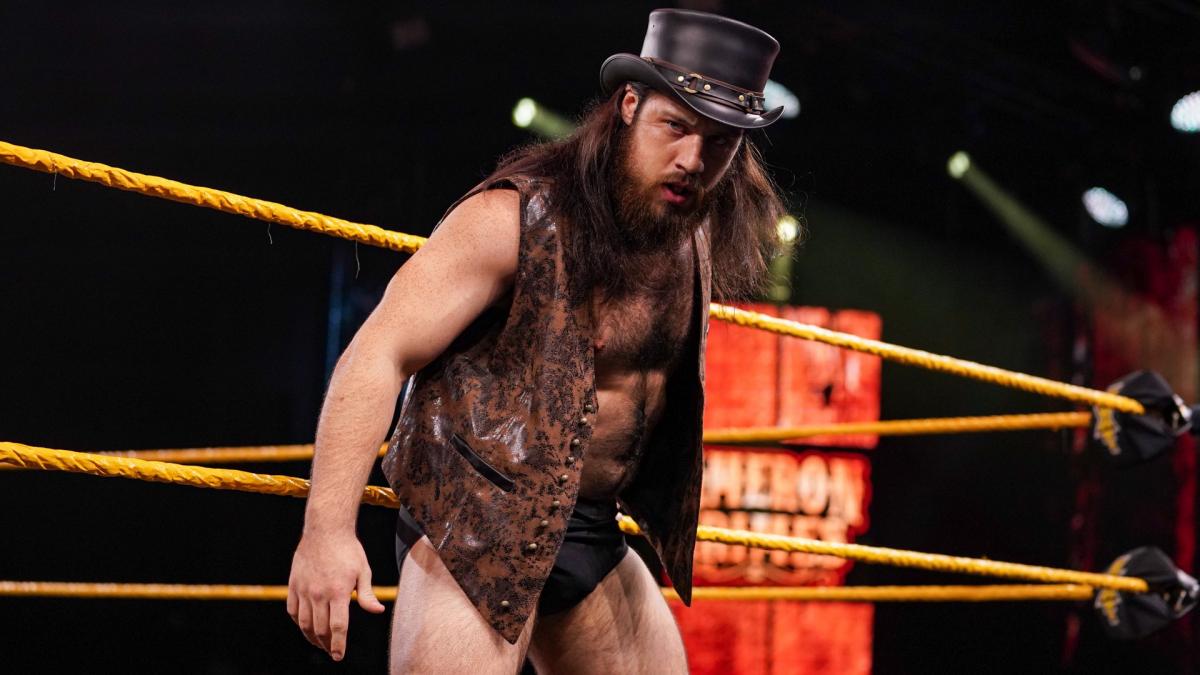 As with Carmelo Hayes, Cameron Grimes has achieved all he can in NXT bar winning the NXT Championship. The former Trevor Lee was well travelled within the world of professional wrestling with spells in Pro Wrestling Guerrilla and Impact Wrestling, winning multiple championships along the way before his arrival in WWE.

Grimes is a former NXT North American and Million Dollar Champion and he has been long rumoured to make the move up to the main roster over the last number of months while making appearances on Main Event and teaming with the Good Brothers on an episode of NXT. Grimes is long overdue his call up to the main roster and perhaps this year’s Rumble match is the exact moment he and we have all been waiting for. Another former standout of the North American indie scene, Gacy made his NXT debut portraying a politically correct spokesman wishing to make NXT a safe space for performers of all shapes, sizes and genders. After an unsuccessful attempt to capture Roderick Strong’s Cruiserweight Championship, Gacy would turn into a cult-like leader forming Schism with Rip Fowler and Jagger Reed (the former Grizzled Young Veterans) and Ava Raine (Simone Johnson, the daughter of The Rock).

Under his current gimmick, it’s difficult to see Gacy winning any championships within NXT, but it would fit in well with the main roster. With WWE’s creative team leaning further back towards the supernatural in the likes of Bray Wyatt and Alexa Bliss, the stable could find their feet pretty nicely amongst the main roster stars.

A second generation star being the son of Beau Beverley (part of the early 1990’s WWE tag team the Beverly Brothers), Wagner debuted on the first NXT 2.0 episode after being placed into the fatal 4-way main event to crown a new NXT Champion.

With a couple more unsuccessful title opportunities in NXT over the subsequent months, Von Wagner has been included in the conversation for a call-up to the main roster, getting try out matches on Main Event tapings — a Rumble entry would not be out of the realm of possibility.

There’s always been something intriguing about Wagner, even if he’s still a little green. A dominant run in the early parts of the Rumble could be a great way to reboot him as a potential superstar on RAW or SmackDown.