And we apparently don't have long to wait. 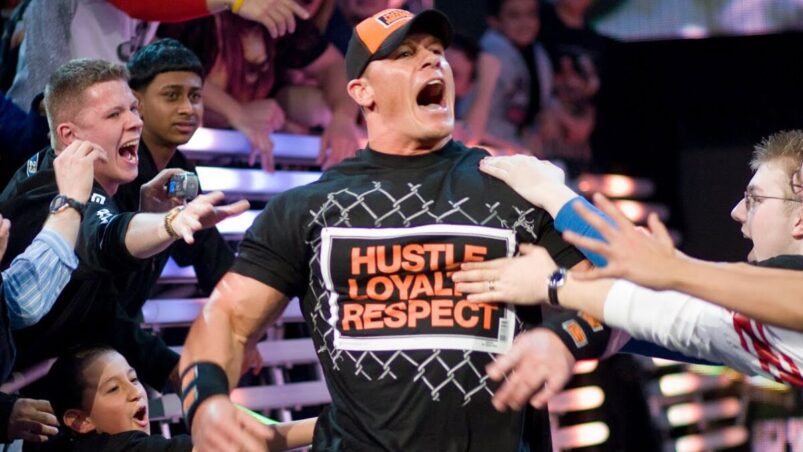 With less than a week to go before WWE 2K’s big reveal event for their next instalment in the video game franchise, a data-miner has managed to unearth the supposed cover-star as well as the release date for WWE 2K23.

To the surprise of many, WWE 2K and Visual Concepts are looking at a March release date, with the retail edition hitting shelves on the 17th and a digital edition going live a few days prior. Much like WWE 2K22, it seems that 2K and Visual Concepts are looking to reap the benefits of a WrestleMania season release, coinciding their newest games with the biggest wrestling event of the year seemed to have done wonders for sales figures last year, so I’d put my money on them managing the same again, so long as the features live up to the hype.

As for the cover star of the game, WWE 2K and Visual Concepts have elected legendary superstar, John Cena, to be their flag-bearer for 2K23. The former 16-time WWE Champion hasn’t appeared solo on the front cover since WWE 2K15, the first to make it onto then-next gen consoles. Cena is definitely an appropriate wrestler to be featured, what with his mainstream appeal and general tenure in pro wrestling.

WWE 2K’s reveal event, which is set to take place on January 28th, is allegedly going to include some gameplay details as well as information on this year’s 2K Showcase mode. It’s highly likely that this year’s Showcase will feature John Cena’s rise to prominence, highlighting his most significant moments and matches throughout his 30 years in the company.

It is also stated that gamers will see a brand new game mode for this year’s release, what this could be exactly is anyone’s guess.