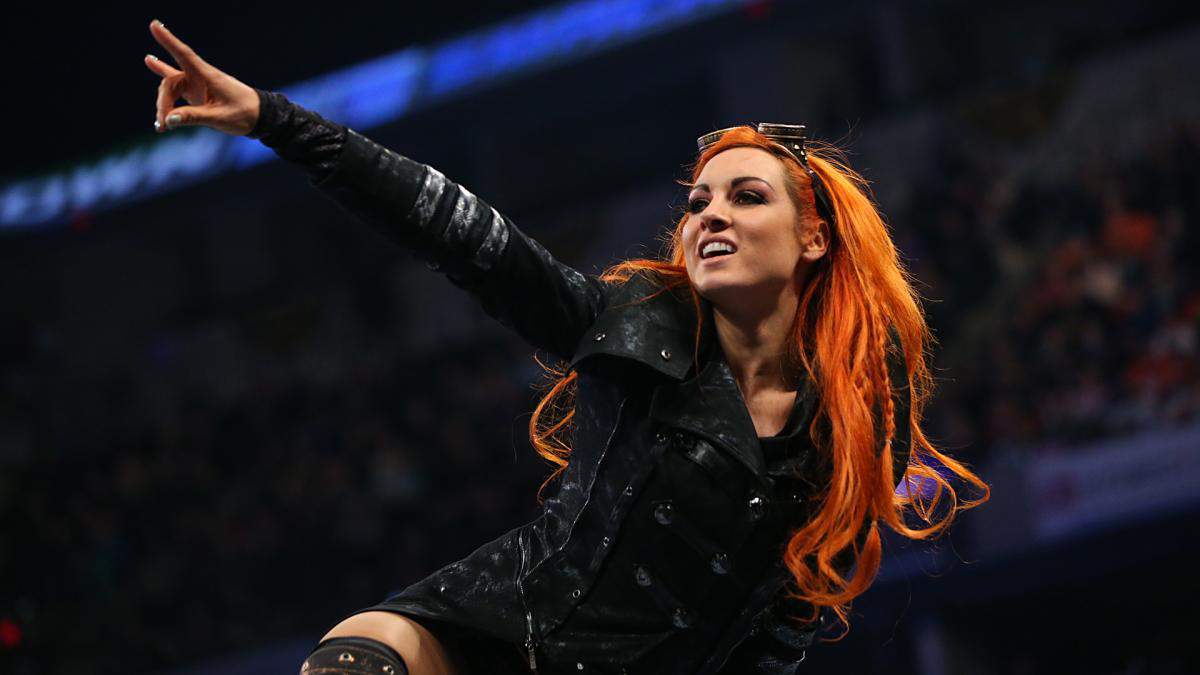 With the 2023 Royal Rumble just around the corner, it’s starting to feel like Christmas again for many wrestling fans around the world. From potential surprise entrants to the return of  wrestling legends, the biggest sports entertainment company always keeps the watching world guessing as to what will happen at the annual event which starts us on the Road to WrestleMania.

Last year, we saw Ronda Rousey’s surprise return which resulted in victory and an eventual championship match with Charlotte Flair. Let’s have a look through this year’s line-up and breakdown at some potential candidates hoping to go one step further in their career and capture one of the WWE Women’s championships.

This year’s frontrunner for the women’s match by a wide margin is “The Nightmare” Rhea Ripley.

Since aligning herself with the Judgement Day and becoming a major feature on Monday nights, Rhea’s popularity has exploded even while being portrayed as a heel. Her interactions turning Dominik into the cowardly character we are currently seeing, shows how good she is at developing interesting narratives and keeping dying stars/gimmicks relevant.

After an impressive showing in the 2021 Royal Rumble, in which Rhea finished as runner-up to Bianca Belair, scoring a match-high 7 eliminations, it’s a safe bet to say she will be able to go one better this year. While it may not be the most original or shocking of picks, it sure would be interesting to see what brutality Rhea will bring to the Royal Rumble match.

Ever since the return of Bayley at the 2022 SummerSlam, following a torn ACL injury that kept her out of action for around a year, she has been clashing with Bianca Belair over RAW’s Women’s title. After multiple unsuccessful attempts at Extreme Rules and Crown Jewel, the Rumble could be the only way Bayley is able to guarantee herself another opportunity for the foreseeable future.

While not having the best of records in previous Rumble matches, this year could be different for “The Role Model”. With the members of Damage CRTL, IYO Sky and Dakota Kai by her side, a good entrance number could provide an advantage to the former hugger.

Although Lynch has only recently returned from the separated shoulder injury suffered in her match with Bianca Belair, she is always considered a favourite for the Rumble match.

No longer “Big Time Becks” and back to “The Man”, Lynch immediately inserted herself at the top of the card as a member of the babyface team in the Women’s WarGames match at Survivor Series, picking up the win for her team. This set her up nicely for a return to the championship scene, perhaps scoring her second Rumble victory at the end of the month.

Her Royal Rumble win in 2019 led to the historic first-ever women’s main event match at Wrestlemania 35, and it wouldn’t be that much of a surprise if Becky were the first woman to win two Rumbles.

Many fans of Shayna in NXT, myself included, have been disappointed with how she has been used upon first arriving on the main roster a few years back. While initially the signs were good with a dominant display in the 2020 Royal Rumble match, eliminating eight other women and then the 2020 Elimination Chamber match where she eliminated all other opponents, things fell apart very quickly following her loss to Becky Lynch at WrestleMania 36.

Now that Shayna has aligned with her fellow MMA horsewoman Ronda Rousey, she seems to be taking steps towards becoming the woman that dominated the NXT Women’s division and should be considered a major threat in the Royal Rumble match.

In 2022, there was a real groundswell of support for Liv Morgan which took her to claiming the Money in the Bank briefcase and turning that into a SmackDown Women’s title win over Ronda Rousey at the same event. An inconsistent title run then followed including some curious booking decisions in matches with Rousey which led to fans turning on the underdog.

A slight character change into a more of a manic wrestler could see Morgan regain some of the momentum lost during her title run and make her an outside bet for the Rumble match. Maybe a little too far left-field, but if WWE have any hope of rekindling Liv Morgan’s lost momentum, then a career-defining performance in this year’s Rumble match is an absolute must.