With Christmas just under a month away, it’s time to snuggle up and binge-watch all of your holiday favorites. 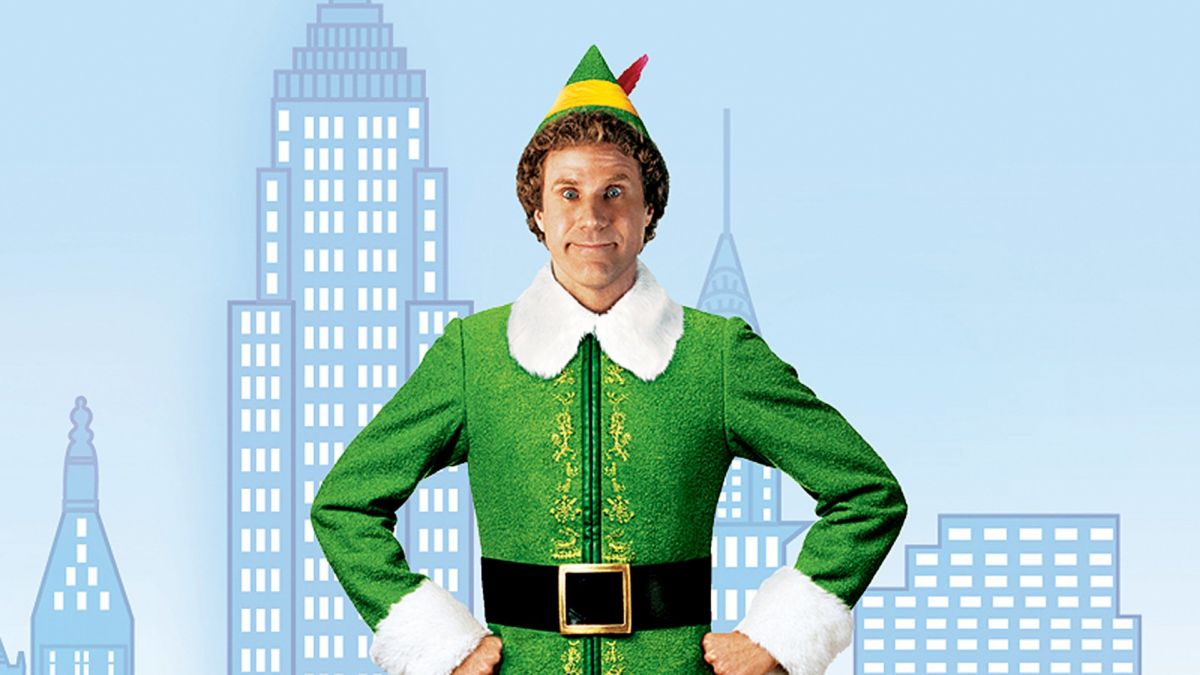 Putting aside the traditional staples of wholesome holiday home videos, there are lesser known titles that are pretty entertaining. Some of the best Christmas movies aren’t necessarily worthy of being labeled “classics.” You won’t find me praising George Bailey’s existential revelation in It’s A Wonderful Life, and you certainly won’t find any Miracle of 34th Street here. However, that’s not to say you won’t see any familiar classic must-sees listed herein, you just won’t find very many.

Movies wholly designed to convey profound messages are wonderful. Seasonal features that are almost obligatorily designed to balance those messages with seasonal sensibilities tend to become insipid and ponderous after a while. I’d much rather focus on films that inspire excitement and joy this time of year to break up the heaviness of rumination. Something you and yours can laugh to, or at, all for good family fun. So, as an early gift to you, I’ve selected some of the best light-hearted movies you should take under consideration.

Rated PG and just minutes shy of the two-hour mark, Fred Claus seems jam-packed with its own brand of bizarre energy. It features some talented actors and actresses and doesn’t take itself too seriously. Vince Vaughn stars as the titular character and older brother of Santa (Paul Giamatti), and they couldn’t be more different. For people seeking heartwarming moments and a healthy dose of Christmas chaos, this has a little of both.

No, not that one. Or that one, and not that other one. Starring Jonathan Taylor Thomas, this pick is surprisingly lax for a Disney movie. There’s just enough content of a suggestive nature that’ll prevent your teenager from rolling their eyes and storming out of the room, but it’s surely nothing too indecent for kids who’ve seen SpongeBob SquarePants. It’s decently paced for a holiday movie and, despite its many, many flaws, it’s still better than watching Christmas at Pee Wee’s Playhouse.

There’s a reason this gets played for twenty-four hours every year. It’s funny, realistic, loosely based on some of Jean Shepherd’s early literary work, and is excellently co-written and directed by Bob Clark. Filled with terrific performances by a terrific cast, A Christmas Story is hands down a wonderful movie to watch with your family and, even though it’s set in the 1940s, it remains timeless, primarily because every kid can relate to Ralphie’s nervousness of bullies and school and, most of all, hoping they get what they asked for. Only, they played with BB guns back then, not iPhones and Xbox.

Obvious choice, I know. It’s probably the most revered movie that’s made this list. It continues to delight audiences young and old. In fact, it’s playing in a number of theaters this December, so it might be worth checking out and it would be a neat way of getting children into older films. Everything from the ensemble cast, set-pieces and even the behind-the-scenes effort is magnificent and makes for quality entertainment. I dare say it just wouldn’t be Christmas without this one in your collection.

There’s enough Santa talk and holiday energy that’ll surely appease the younger viewers, and Will Ferrell’s “acting” skills seem to match tone with timing. It’s heartwarming, funny and I strangely like Mr. Narwhal’s line, “Bye Buddy, hope you find your dad.” It’s usually a good crowd pleaser and never fails to get a reaction at parties. Although the story itself is rather light, what truly helps it stand out as more than just another Will Ferrell comedy, is the list of talented actors and actresses supporting it. James Caan, Peter Dinklage, Mary Steenburgen Bob Newhart, Zooey Deschanel and Ed Asner provide sturdy enough performances to justify its popularity.

With the exceptions being A Christmas Story and White Christmas, and maybe Elf, it’s likely my other selections will never achieve even cult classic status, but that’s the point. It’s not exactly a stretch to imagine everyone having at least one version of A Christmas Carol or How the Grinch Stole Christmas ready to watch. These films may not be the best in terms of how they were shot, the acting or huge plot flaws, but they’re the best in terms of getting some genuinely terrific reactions and creating memories you’ll surely have next holiday season with your family and friends.