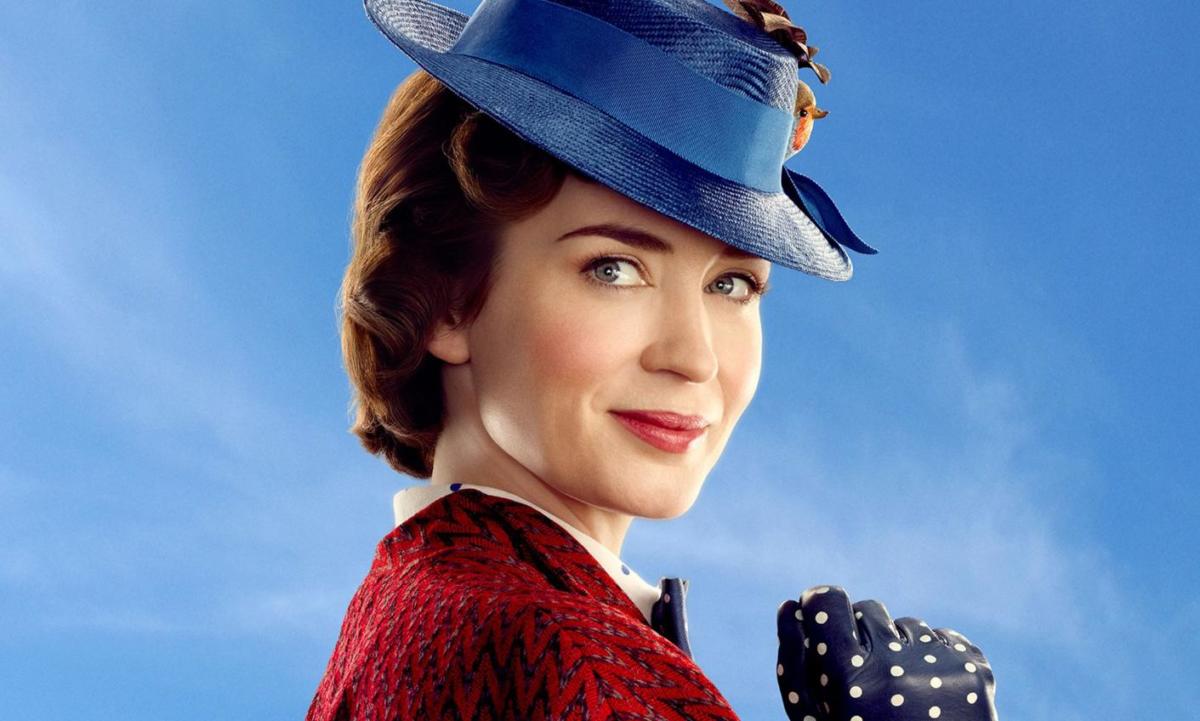 Like November, December offers up the studio’s biggest blockbuster hopes for the end of the year, and whatever doesn’t fit into the calendar numerically for November ends up in December, unless it’s Christmas-themed. Also this is when the late hitters who typically skip the festival circuit show up on the Oscar radar. Sometimes we see why they skip the festivals, and sometimes it’s just the studio needing as much time as possible to get the films ready. Still, this December looks to have a few handful of Oscar hopefuls.

First up is the period-drama Mary Queen of Scots, starring Saoirse Ronan as the titular character and Margot Robbie as her cousin Queen Elizabeth I. The story will focus on their struggles for romance and making sure they keep their respective thrones. This film is on my radar in a big way because of the star power alone, and nominations for both Ronan in Lead Actress and Robbie in Supporting (or so we can assume at this point) are very possible. Also I’d say Best Picture is a good bet, alongside some possible Best Supporting Actor candidates including Jack Lowden, David Tennant, Joe Alwyn, and Guy Pearce. Another period piece also means Best Costume Design and Best Production Design will be in play here, and two-time nominee John Mathieson is the cinematographer, plus it looks like there will also be a lot of hands-on makeup effects, so don’t disregard that category, either.

Ben is Back | December 7th

Also opening on the 7th is Peter Hedges’ newest project, Ben is Back. Starring Lucas Hedges (yes, he is Peter’s son) as Ben, a boy who returns to his family after some personal trouble on Christmas Eve. The rest of the story is unclear at this point, and the first trailer didn’t give much away, but Julia Roberts is also in the film, and while it’s clear that Lucas Hedges will be a Lead Actor contender here, depending on her role, Julia could go either way as Supporting Actress or Lead Actress. Peter Hedges was nominated a few years ago for his writing work on About a Boy, so we’ll see if he can return to the Oscar conversation with this one. Ben is Back will screen at the Toronto International Film Festival.

I gotta be honest, what I’ve seen from the trailers of this film don’t really make me want to see it, but I’ll list it here because it is an effects-heavy film, and it does have Peter Jackson behind it as a producer, so that might get it some nods for Best Visual Effects, possibly Best Production Design, and maybe the sound categories.

Spider-Man: Into the Spider-Verse | December 14th

The big animated film for the month will undoubtedly be the animated Spider-Man film, which focuses on the other popular Spider-Man, Miles Morales. While I haven’t made up my mind yet on whether or not the animation style works for me, a Best Animated Feature should be very highly considered, especially with its release date.

Arguably the greatest Oscar prospect of December will be Adam McKay’s follow-up to The Big Short, Backseat, a biopic about Dick Cheney. Christian Bale stars as Cheney, and is almost unrecognizable from the photos that went online months ago. I would very much consider him to be a Best Actor possibility. Also Amy Adams stars as his wife, Lynne, and we’re not sure at this point how big a role she’ll play, but if I had to throw out a guess, she’ll be competing in the Supporting Actress category. The supporting male cast of the film also has a wide-range of possible nominees, including Steve Carell, who plays Donald Rumsfeld, Bill Pullman as Nelson Rockefeller, and Tyler Perry (yes, I said it) as Colin Powell. That all being said, the one I’m going to single out with the highest probability for a nomination in the supporting category is last year’s winner for Best Supporting Actor, Sam Rockwell, who will play George W. Bush. McKay both writes and directs the film, and he was nominated for doing the same jobs on Big Short, so those are also up for grabs with this one.

The original Mary Poppins scored 13 nominations over 50 years ago, and while a lot of us are looking forward to the long-awaited sequel, I don’t think any of us are expecting the same number of nominations or awards prospects with Mary Poppins Returns. Well, we can point out that Best Picture is always a possibility, and Best Actress for Emily Blunt is a nom I have my eye on, especially since Julie Andrews won her Oscar for the same role in the first film. Where the film will hit its high notes, however, is in the technical categories, where Best Cinematography, Best Production Design, Best Costume Design, Best Original Score, and Best Original Song are likely possibilities, and we can’t rule out the sound categories or Best Visual Effects just yet, either. And Best Makeup and Hairstyling could be in the running, too, depending on how much work is involved.

DC’s latest entry will likely be the breadwinner at the box office for the month of December, but its Oscar prospects are a lot more limited. Maybe Best Production Design if the underwater worlds fancy the Academy, but Best Visual Effects and the two sound categories are likelier bets.

Also hoping for some Oscar love from the Visual Effects branch is Alita: Battle Angel, and with James Cameron and his associates involved in this one, it’s going for the same angle that Mortal Engines is. And I can’t rule out the two sound categories, either.

Without Michael Bay in the director’s chair, there’s a lot of hope that the newest Transformers film, Bumblebee, will actually be worth the price of admission. Again, the box office prospects are higher here than the awards prospects, but Best Visual Effects was a common nominee for the first three films in the series, and the two sound categories also went for the first three films. So even if this one is as bad as the others, it still could glimmer some hope out of those Oscar categories.

Robert Zemeckis also has a film opening on the 21st, but it’s far from mainstream. Welcome to Marwen tells the true story of Mark Hogancamp, who imagines his WWII miniature set in his backyard is real to cope with a violent past. Steve Carell plays Mark, and while I have an eye on him being nominated for other roles this year, if this film does play well with the Academy, they could favor him in this over the other two films (Beautiful Boy and Backseat). Zemeckis won Best Director for Forrest Gump nearly 25 years ago, but we always have to remember him for that category with his latest films, and Alan Silvestri, Zemeckis’ usual composer, should also be considered for Best Original Score. While the scenes in the trailer of Mark’s dolls coming to life are a little alarming to some, the effects branch of the Academy could take a liking to it. And this is also set not long after WWII, so it’s another period piece, meaning Best Production Design and Best Costume Design are also on call here.

On the Basis of Sex | December 25th

Felicity Jones could very well earn her second nomination as Best Actress for her role as Ruth Bader Ginsburg in On the Basis of Sex. Really, at this point, I’m not as convinced as some others are that it’ll also be in the running for categories like Best Picture, Best Director for Mimi Leder, and some of the Supporting Acting categories with Justin Theroux, Armie Hammer, and Kathy Bates. I could very well see Best Production Design and Best Costume Design coming into play due to the film’s time period, but otherwise the main nomination I see lies on Jones’ shoulders.

Also coming out on Christmas Day is Destroyer. Nicole Kidman stars in this revenge thriller about Kidman’s detective character being placed undercover in a gang, but when she’s found out and rehabilitated years later, she’s out for revenge when the gang leader pops up. There’s not much else known about the film at this time, other than it’s popped up on the list of films showing at TIFF, so that gives it a little more pedigree. Still, other than Kidman for Lead Actress, I’m not sure what else the film will be gunning for Oscar-wise.