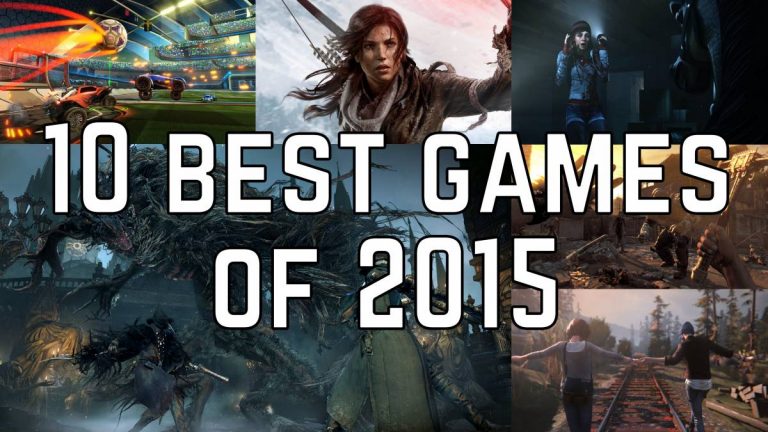 Lists, lists never change. There’s no denying that some of you are going to scream bloody murder at Fallout 4’s position here, but the simple fact of the matter is that it’s been a stellar year for gaming and it’s narrowly missed out just because of the intense competition.

What else needs to be said about Fallout 4 that hasn’t been said already? The next installment in the radically popular Fallout series (mostly) delivered on its promise, gifting hundreds of hours of enthralling gameplay to wasteland explorers across the world. If you find yourself with a sudden lack of a social life and a burning sense of wanderlust, pick this game up as soon as you can. 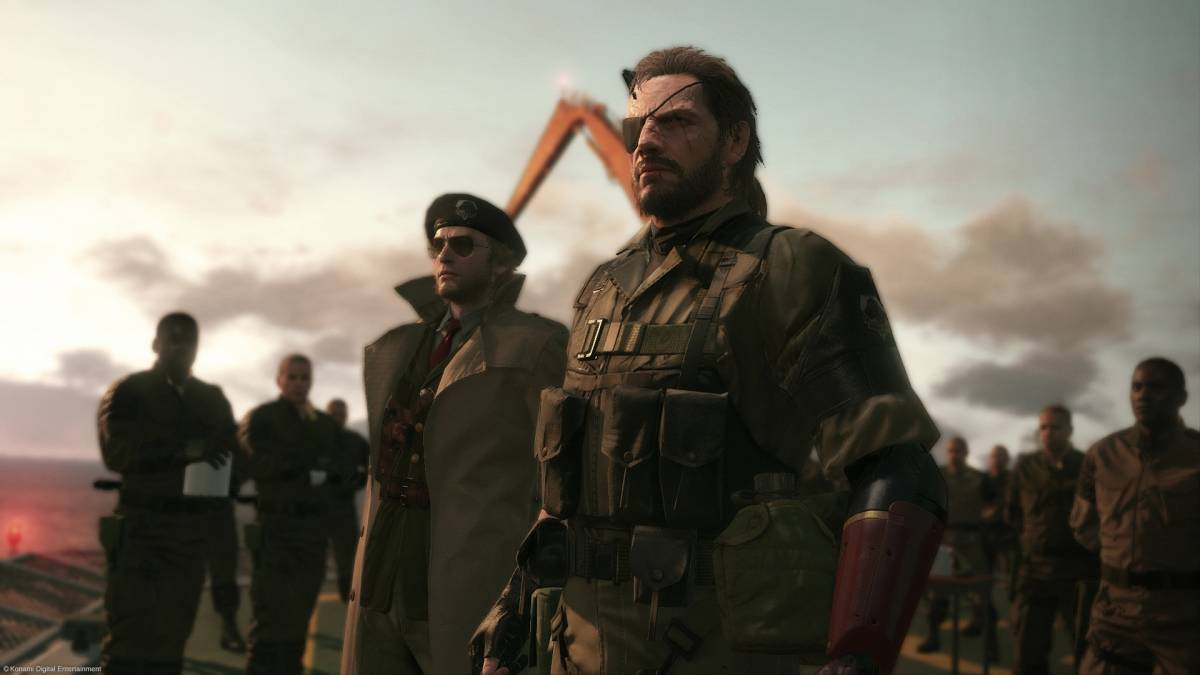 When your series has been going for decades and will continue to be wildly popular just based on its name alone, it can be easy to stick to a formula and ride the money train (cough, Ubisoft). Being the artist that he is, Hideo Kojima knew that he couldn’t stick to the same old for The Phantom Pain and managed to make the most satisfying game in the whole Metal Gear Solid series to play thanks to its huge open-world and sense of progression.

Kojima’s strife with Konami is well-publicised with many outlets claiming that the Japanese PR disaster are the reason why the game seems to abruptly end, forsaking its claim as a perfect game in the process. We can only wonder what could have been had Kojima been given the time to make the final third, but because it is ultimately unfinished, it can’t rightfully take the top spot for GOTY that it might have otherwise deserved.

How do you successfully expand on one of the most celebrated universes in gaming? Don’t ask me, the guys at From Software clearly have the answers. Bloodborne is easily one of the year’s best, somehow bridging the gap between the hardcore and casual gamer without sacrificing the brutal difficulty that Dark Souls is notorious for.

Almost any screenshot you take of the twisted Yharnam that makes up Bloodborne drips with style and a sense of dread, meaning it’s one of 2015’s most unnerving locations to visit. The combat has been refined to almost perfection, making every blow dealt and received feel that much more powerful and the storyline, although sometimes hard to follow, is an unsettling tale that could only come from the mind of Hidetaka Miyazaki. 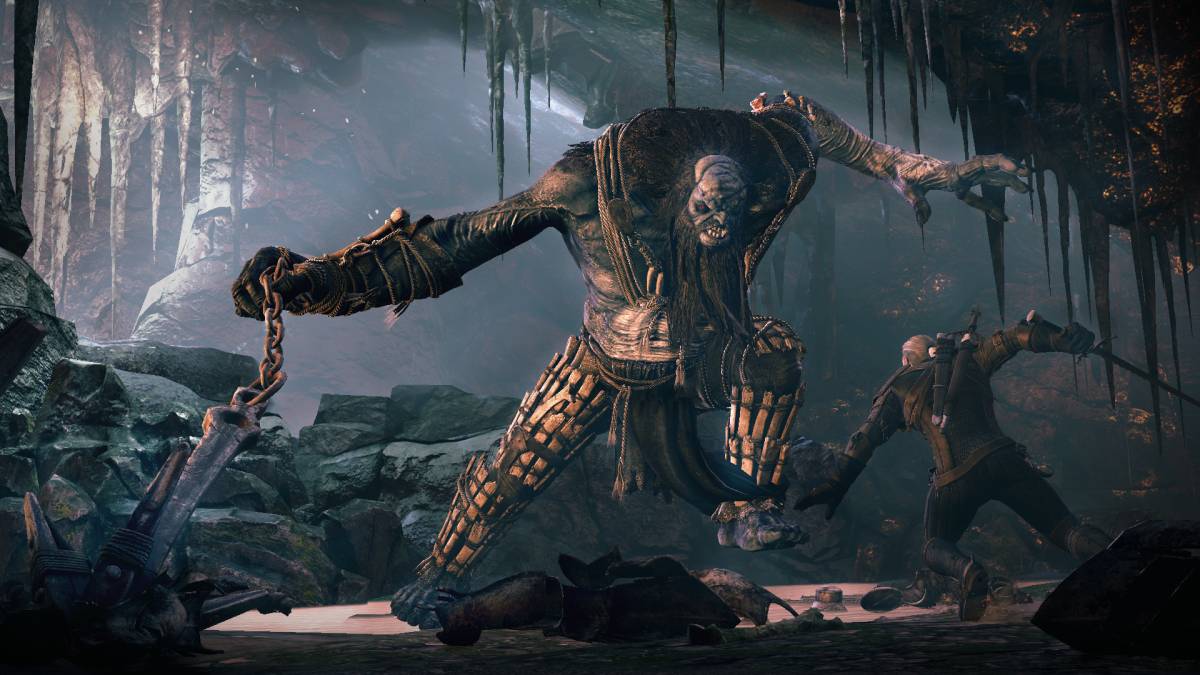 Come on, you knew this was going to be here. The grand champion of this year’s big award shows, The Witcher III; Wild Hunt has seen off plenty of stiff competition to go down as 2015’s best and deservedly so. Despite many console gamers having never played its predecessors and it being CD Projekt Red’s first proper foray into an open-world, TW3 comes out king.

With an almost perfect blend of narrative and action (and unicorn sex), TW3 is an essential release from this year that I have gleefully sunk dozens of hours into. It doesn’t aid its ranking here whatsoever, but the developer’s undying fan service with tons of free DLC, constant quality updates and extra content that is worth the asking price shows others how it’s done. Pick it up as soon as you can.