The movies are ad-supported. 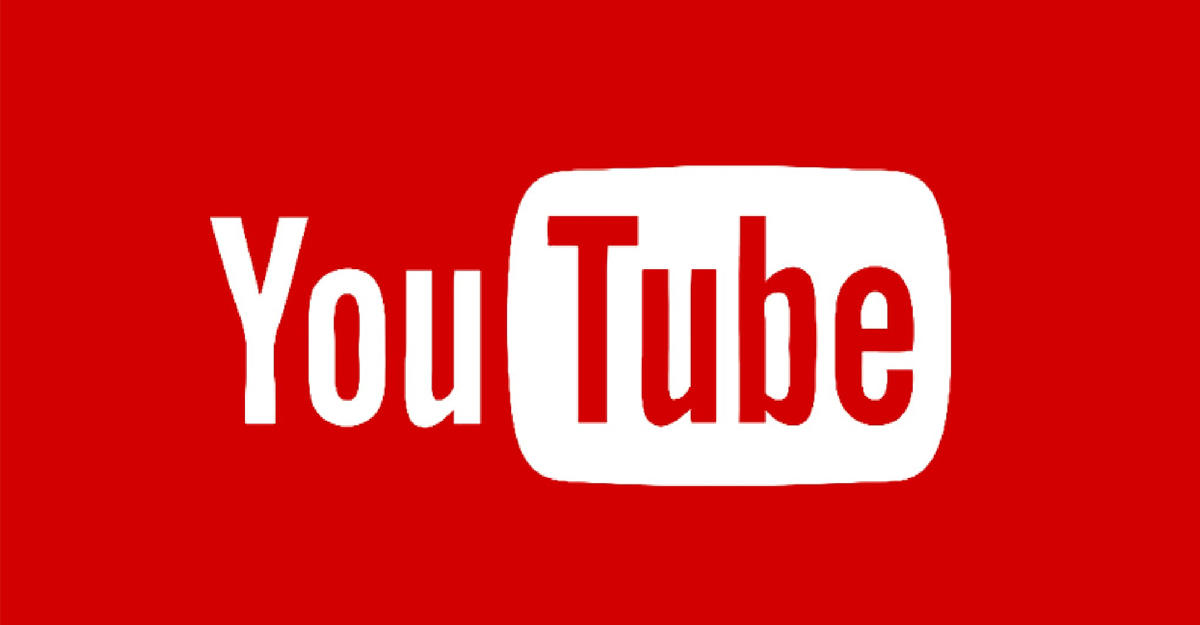 In a surprise upset of the online streaming industry, YouTube is now offering full-length, modern feature films for free on its popular online platform. The service debuted on November 19. General viewership will be able to watch the films with ads, while members of YouTube’s subscription service will be able to see the movies without interruption.

Many classic movies, such as the work of Charlie Chaplin, have been legally available on YouTube for free for years. This is generally because they have passed into the public domain due to their age. The newly available films are modern Hollywood hits, including Jiro Dreams of Sushi, The Terminator, Rocky, and Legally Blonde. A full list of the 100 free films is available here.

It’s hard not to see this move as a threat to Netflix and other streaming services. YouTube, which is owned by Google’s parent company, Alphabet, may be the largest and most diverse streaming video platform in the world. Many popular TV shows, including Saturday Night Live, regularly post clips there already, and original content created by users has become an impressive revenue generator for the ad-supported giant. While the number of free-with-ads feature movies now available on YouTube is currently limited, it represents an impressive range of quality and genre. Whether this offering is just a taste to entice viewers to subscribe or a hint of more to come is not clear. A YouTube that streams ad-supported movies in addition to original content is a YouTube that represents a newly serious threat to its competition. Count on Netflix, Hulu, and other major streaming services to double down on content creation to maintain their share of the marketplace.