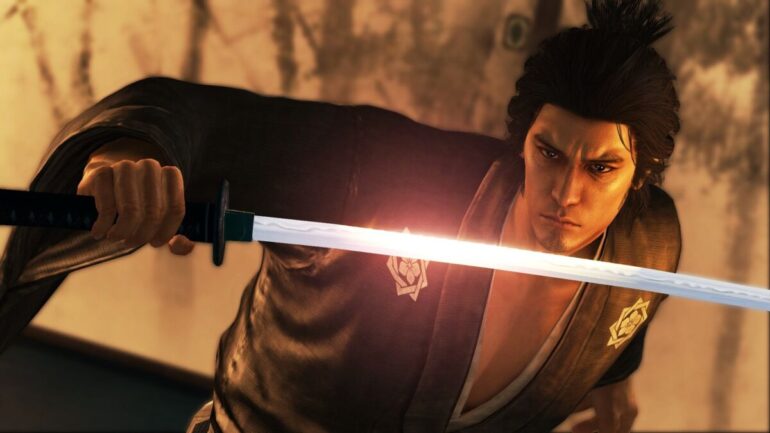 Long-time Yakuza series producer Daisuke Sato has expressed interested in bringing the Yakuza series spin-offs, Kenzan and Ishin, to the west, after years of them only being available in Japan. Unfortunately, it seems like there’s going to be a lot of effort involved before we see that become a reality.

What Will It Take To See More Yakuza In The West?

When speaking to the outlet JP Games, Sato stated that because of the age of the spin-offs, more work would be required to bring them west: “Personally, I would like for these titles to be localised and enjoyed by our Western fans. We were prioritising regaining our ground with the series in the west from Yakuza 0, so time just flew by without an ideal time to release these games.”

He added: “In my opinion, the action is among the best in the series, so I’d like to localise them if we get the chance. However, [Ishin] is also close to seven years old, so we may need to put in additional work to remake it instead of a simple port, so the decision is a bit more complicated.”

Would That Mean Kenzan or Ishin Kiwami?

Possibly, though Kenzan might be more of a worthy candidate for a ground-up remake in the Kiwami style, considering it was released for the PS3 in 2008. Ishin is a little more up to date, as it launched in 2014 for the PS4.

While Yakuza 1 and 2 received full Kiwami remakes, Yakuza 3 was just bundled together with 4 and 5 to form the Remastered Collection when it was originally brought to the PS4 (and now Xbox and PC), though that might have been the result of a push to offer the complete Kazuma Kiryu saga on one platform, from Yakuza 0 to Yakuza 6: The Song Of Life. As Kenzan and Ishin are spin-offs, perhaps Ryu Ga Gotoku Studio can take more time to remake the experiences for modern platforms.

Right, But What Are Kenzan & Ishin?

Both games are samurai-based spin-offs to the Yakuza series, using character from Japanese history and folklore but replaced with the voices and faces of characters from the Yakuza series. Even though you’re playing as a completely different character, you still look and sound like Kazuma Kiryu. Kenzan is set in the 1600s and follows Miyamoto Musashi, while Ishin is set in the 1800s, as you play as real-life samurai Sakamoto Ryoma who joins the Shinsengumi to avenge the death of his mentor.