Yakuza: Like A Dragon Launching On PS5 In March 2021

Got a few months to wait. 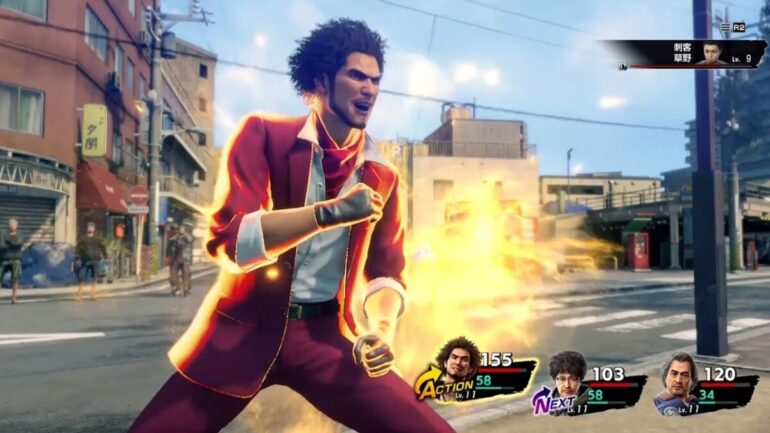 SEGA have announced that Yakuza: Like A Dragon will be launching on PS5 on March 2nd, 2021, a few months after the game launches on PC via Steam, PS4, Xbox One and Xbox Series X/S. To celebrate, there’s some new footage of the game running on PS5 that’s been posted to Twitter.

Digital owners of Yakuza: Like a Dragon on PS4 can upgrade to PS5 for free at PlayStation Store immediately on the game’s PS5 release. pic.twitter.com/Ot7uoeKAuN

Yakuza: Like A Dragon, or Yakuza 7 if you prefer, is the next instalment of the long running franchise that also represents somewhat of a new beginning for the series. Replacing the usual main series protagonist, Kazuma Kiryu, you play as Ichiban Kasuga as he tries to navigate an unfamiliar Japan after being betrayed by his mentor.

Like A Dragon also switches up the series’ trademark beat ’em up gameplay with RPG-turn based mechanics, with players forming a party of characters to take on the Japanese underworld. Players can even equip Ichiban with a variety of job roles to change his abilities in combat. You also get to have a fight with a mechanical digger, so that’s a thing.

Want even more Yakuza: Like a Dragon PS5 gameplay footage?

Here’s a look at just one of the many colorful foes you’ll face on your rise to the top, all captured on PlayStation 5. pic.twitter.com/0JsCyRRPg9

Yakuza: Like A Dragon will be launching on November 10th as a day one launch title for the Xbox Series X/S, along with PC, PS4 and Xbox One. It’s weird that the PS5 version is being held back by four months, as it’s launching March 2nd, 2021.

READ MORE: SEGA Developing A New Movie Based On The Yakuza Series