Microsoft makes the meme about their beefy console a reality. 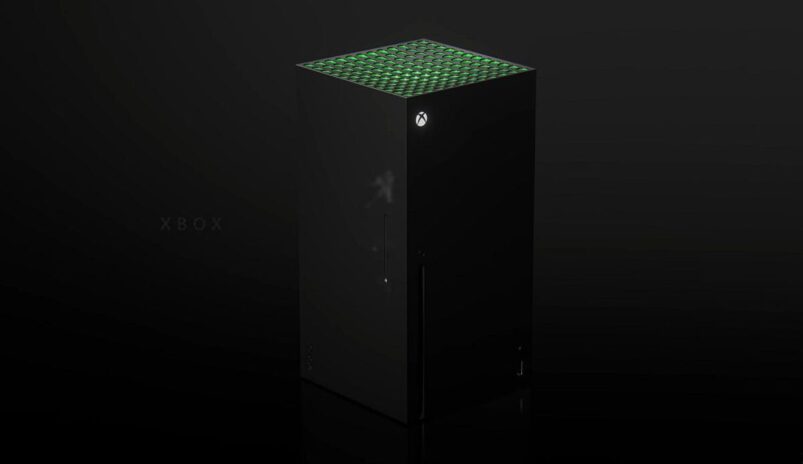 Microsoft is rolling out its Xbox Series X Replica Mini-fridge in time for the holidays, with it becoming available for presale next week.

The fridges, manufactured by merchandise company Ukonic!, will resemble the towering Xbox Series X and include LEDs and surface features to better resemble the console it emulates.

The fridge can hold up to twelve regular-sized canned drinks and has two shelves in its door. The fridge also has a USB port on its front and comes with a DC power adaptor for ease of transport.

The first order of fridges will be available through Target’s website for $99.99. Target is the exclusive vendor for the US and Canada.

For European gamers who want to store drinks in their console, the minifridge will be available through GAME in the UK for £89.99, and in France, Germany, Poland, Spain, Ireland, and the Netherlands it’s available for €99.00 through Gamestop EU, Micromania, and Toynk (via Amazon).

Microsoft has also stated that it wants to be make the Xbox Series X Replica Mini-Fridge available to as many customers as possible, and they will continue to expand its regional availability in 2022, meaning it may be easier to get an Xbox mini-fridge than an actual Xbox.

READ NEXT: Kena: Bridge of Spirits (PS4) REVIEW – Proof You Can Buy Peace