In their words, 'stupendous'. 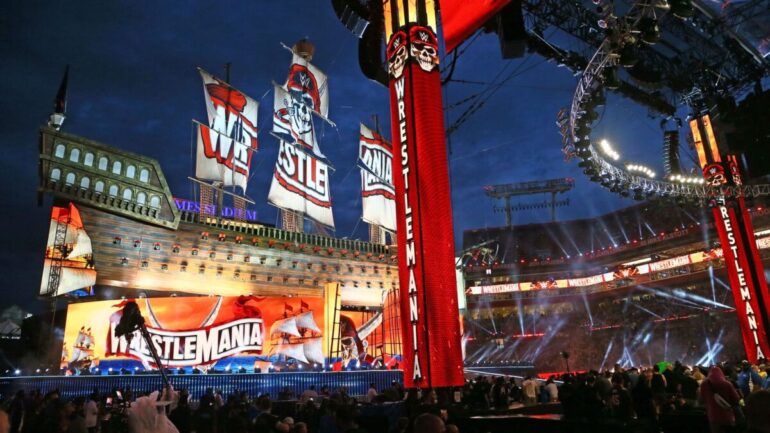 WWE’s biggest week of the year is a matter of months away and will be emanating from the city of Dallas, Texas. As first reported by Dallas Morning News, the official line-up for WrestleMania 38 week has been confirmed for the first week of April, and it will include the following shows:

It’s interesting to note that the annual NXT TakeOver shows for WrestleMania weekend is taking the same name as last year’s ‘Mania TakeOver event. This could imply that we’ll see two nights of NXT action before the main roster’s spectacle on Saturday, April 2nd and Sunday, April 3rd.

The Hall of Fame ceremony is also featured on that list but there has yet to be any confirmation on whether fans will be allowed to attend this year’s speeches. Due to the global pandemic, the Hall of Fame induction ceremony was kept in-house with fellow wrestlers and families in attendance.

Dates and venues have yet to be announced for the aforementioned NXT and Hall of Fame events, but we do know that the two nights of WrestleMania will be hosted at the AT&T Stadium in Dallas.