Any MGK fans out there? 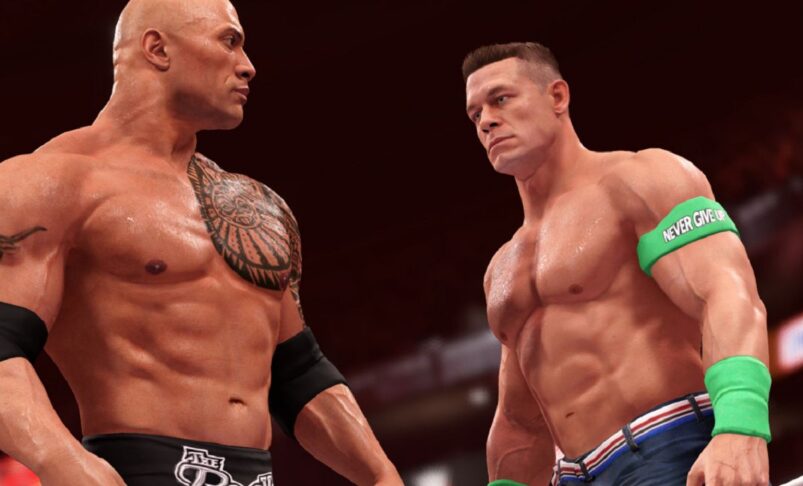 WWE 2K22‘s release date is a matter of two weeks away and it certainly looks like it’ll be hitting us a little differently than usual. Included in this year’s game is a fresh, new soundtrack, tailored by none other than hit musician, Machine Gun Kelly. MGK has been a regular hit for WWE, appearing in the past as a guest host for Monday Night RAW where he ended up being powerbombed off the stage by Kevin Owens. In 2022 however, he’s constructed quite the collection of tunes to provide some ambience for when we’re putting together a 10-man Royal Rumble featuring all the different versions of Triple H.

As part of today’s 2K Games info-drop, the full set-list for this year’s soundtrack was revealed by MGK himself, supported by the 2022 Hall of Famer, The Undertaker. The following 12 tracks will be included in the game:

Naturally, Machine Gun Kelly will be headlining the soundtrack, being supported by WWE favourites The Weeknd, Bring Me the Horizon and Poppy. A notable inclusion has to be Bad Bunny, who has recently impressed with his in-ring skills as part of both the Royal Rumble and WrestleMania last year.