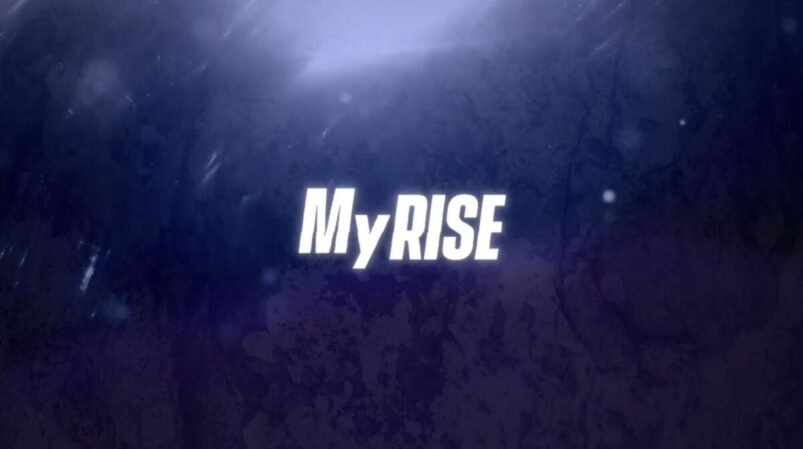 As part of a quick glimpse at next year’s long-awaited release, Visual Concepts and 2K have revealed that MyCareer will instead be known as MyRise in WWE 2K22.

The “Hit List” trailer, which is just a teaser ahead of much bigger reveals due in January, doesn’t show much of MyRise, save for what looks like your wrestler (in both male and female versions) getting, well, beaten up. It’s four seconds of footage in total.

However, Visual Concepts and 2K confirmed to us that MyRise will feature branching storylines with your choices directly affecting what happens over the course of your career, though there weren’t specifics.

As for the name change, that was down to them wanting to put across your character’s journey from the bottom to the top of wrestling, ending with you eventually going down as a legend in the business.

More details will come this January for what’s described as “the most complete feeling WWE 2K game to date”. That’s a high bar to clear, but as long as MyRise doesn’t feature Barron Blade or the numerous glitches that plagued 2K20’s MyCareer, it might do okay.