The author of American Psycho releases his first book of non-fiction to much controversy. But is it deserved? 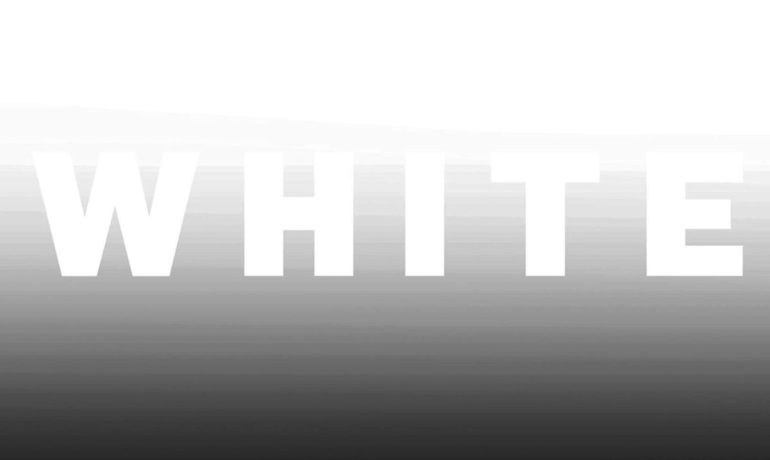 As the author of books like Less Than Zero and American Psycho, Bret Easton Ellis is no stranger to controversy. What’s surprising to me is how controversial White, his first collection of non-fiction essays, is despite how fairly middle-of-the-road of a position it takes on many issues. The title is both a play on Joan Didion’s The White Album, a writer who Ellis effusively praises in the book, and on the phrase “privileged white male,” something Ellis doesn’t deny being at all in these essays. Race, however, isn’t the central theme. If I had to point to a theme in the book, it would be art and its perception in the contemporary United States.

Not long before the book came out, Ellis had an interview with the New York Times which turned out to be a “gotcha” trap and was largely seen as him embarrassing himself. Ellis expressed no interest in discussing the finer points of Donald Trump’s administration, stating that he found politics “absurd,” to which the interviewer told him that he shouldn’t have written a book about politics then. The short answer to that is that he didn’t. The more nuanced answer is that when he does discuss politics, he talks about how it affects the way art is viewed. He actually has little to say about Trump himself in the book, clearly viewing him as something of a buffoon, but enjoying the way he plows into the various institutions of government and the media like a hyperactive kid knocking down all the expensive stuff in your house.

For example, a subject he spends a good deal of time on is the representation of gay men in film. While he praises that representations of gay and bisexual men have increased in films, he believes the ones being pushed the most by the media and the Hollywood establishment are a narrow, politically correct archetype designed not to offend straight people or a bland, GLAAD-style consensus. He notes that he feels the main character of Moonlight was mostly a chaste cipher who existed to elicit the audience’s pity and that the movie didn’t deserve an Academy Award for Best Picture. He points to what he feels are better films that represent the nuances of being a gay man in America such as King Kobra.

He also points out what he believes to be hypocrisies in the people who push for these types of narratives. In one such anecdote, he talks about how he had been invited to attend by an acquaintance to a GLAAD event to honor Bill Clinton. He was then uninvited and condemned by the organization due to some things he had written on Twitter, such as when he compared watching Glee to “stepping in a puddle of HIV.” He noes that, surely, someone like Bill Clinton has done more to hinder the lives of LGBTQ people for things such as the Defense of Marriage Act and “Don’t Ask, Don’t Tell,” than he has by writing a few snarky things on the Internet.

All this is not to suggest that mocking/complaining about political correctness is the majority of the book, or even the most interesting part. Much of the book is autobiographical with Ellis discussing his upbringing, how he fell in love with film and literature, and the various circumstances leading up to the writing of his novels. I especially found the section talking about the summer of 2001, which led to him writing Lunar Park, to be an especially engaging read. He felt at the time his life was falling apart. First his boyfriend had left to study in Berlin for half a year, he had a seizure for which he refused to seek treatment, fearing it would reveal a deeper medical issue, a stalker began harassing him, and all of this culminated in the attack on the World Trade Center while he was living in Manhattan. It’s no wonder all of this led him to write what was probably his most introspective novel.

While I enjoyed this book, I can’t imagine someone who isn’t already a fan of Ellis’s work or very into film criticism getting much out of it. Ellis writes these essays in a somewhat disjointed way that’s mostly entertaining, but doesn’t always work. It seemed like an odd place to conclude the book talking about Kanye West’s odd friendship with Trump, especially since this was obviously written before that fizzled out. I also expected this to be a funnier book, as his humor is a big reason I enjoy his fiction so much. I did get a good chuckle out of when he calls the politically correct gay archetype the “Applebee’s Gay,” but there isn’t much else like that to be found here. 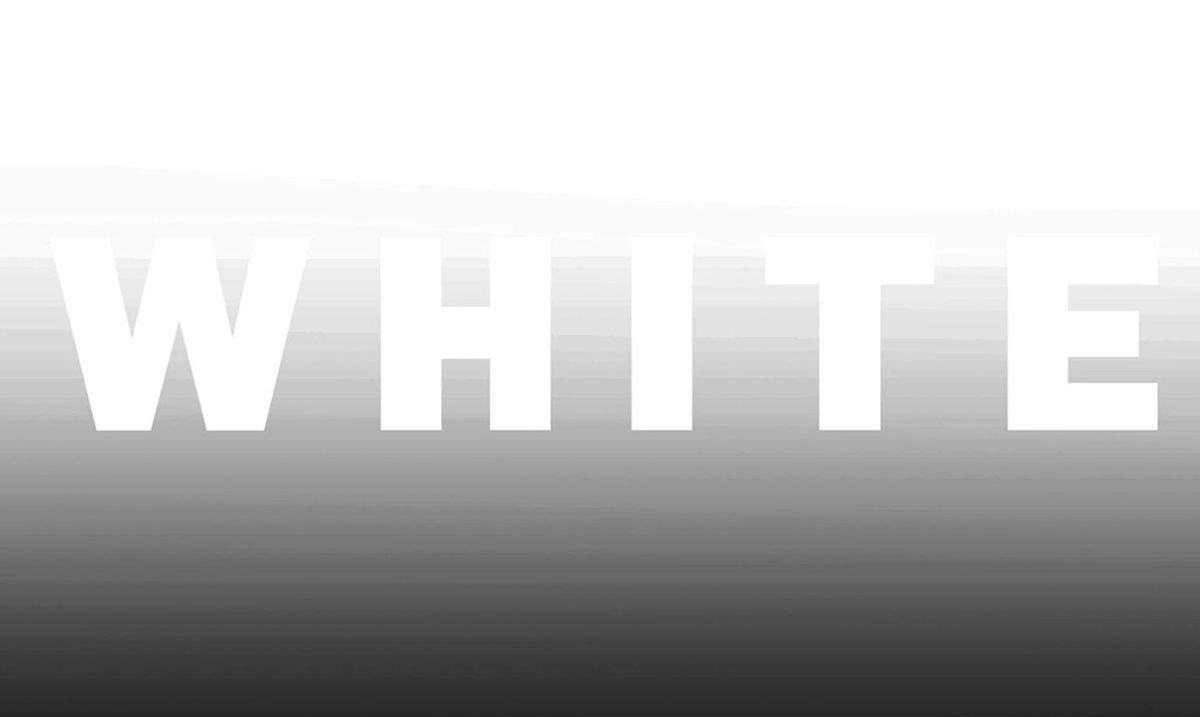 Verdict
While Ellis proves he hasn't gotten any less cynical with age, he's also not the old man screaming at the damn kids on his lawn that many have painted him to be, either. Despite all the uproar surrounding this book, I can't say it lives up to the hype of being terrible at all. While it isn't a mind-blowing book, it's still a solid work of art and cultural criticism and memoir that people who enjoy and are familiar with Bret Easton Ellis's fiction will likely find a fulfilling read.
7.5
Cultured Vultures is a pop culture website established in 2013 covering all things gaming, movies, and more. We eat your words.
All The News On Your Favourite Games