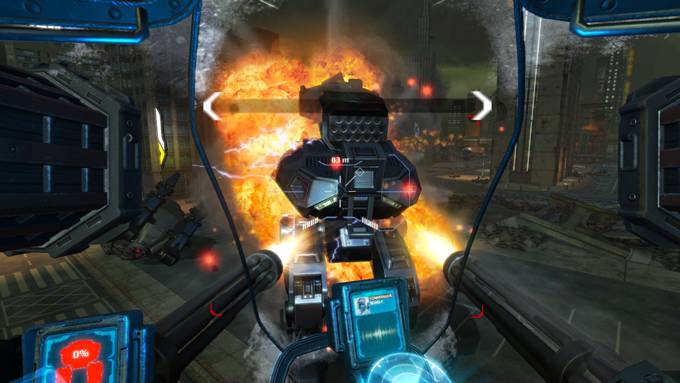 Pixionic, the developer of the popular mobile title War Robots that has more than 50m installs on Android and IOS platforms, are looking for funding for an expanded version of War Robots VR.

Originally, the Oculus Rift and HTC Vive designed War Robots VR: The Skirmish was released on Steam for free.

The developer explained one of the reasons why they decided to create a more fleshed out title, writing on their Kickstarter page: “unfortunately, it doesn’t support the option to fight other players online. After The Skirmish was released, a lot of players wrote to us asking for a full-blown multiplayer VR action shooter.”

“Now, thanks to the participation and positive feedback from this great community, we’ve decided to go for it! All we need is your support.”

You can check out a video for the older, free Steam version below: