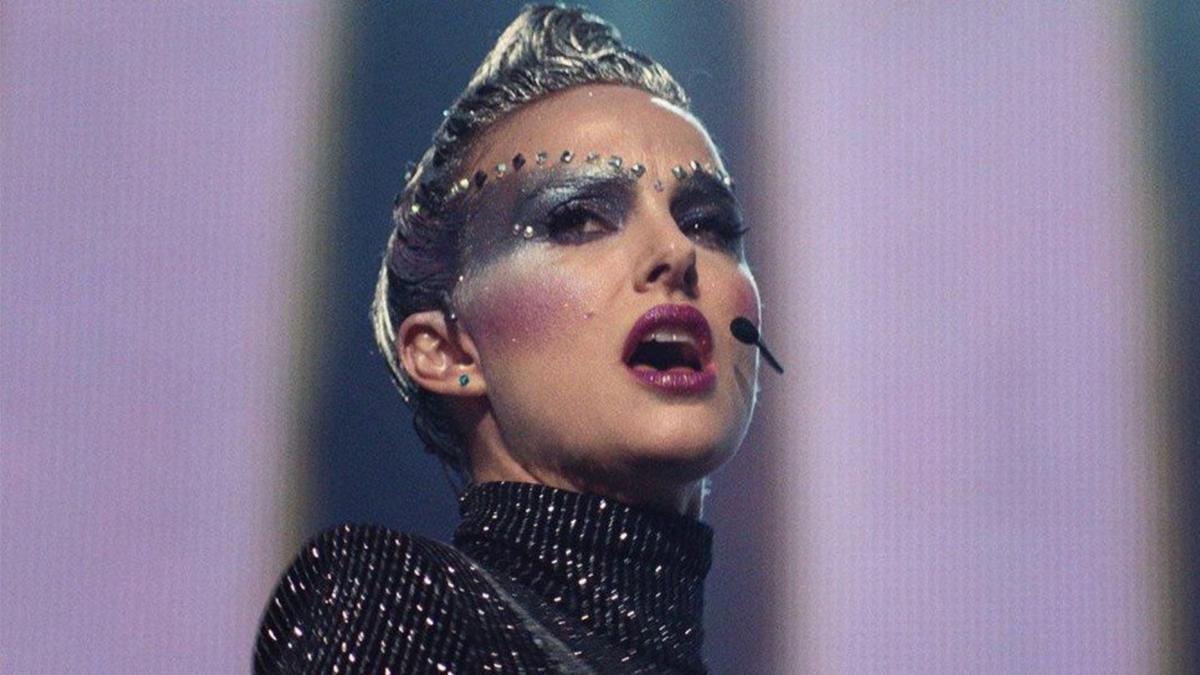 Deadline is reporting that Neon Productions, who recently acquired the new film Vox Lux, has slated the film for a December 7th release date. Vox Lux played at both the Venice and Toronto International Film Festivals and sits at 91% on Rotten Tomatoes. Neon picked up the film after it played at TIFF.

The film stars Natalie Portman as a Celeste, a punk-rock singer with a past, who is trying to raise a child in a not-so child-friendly atmosphere. Jude Law, Raffey Cassidy, and Jennifer Ehle co-star.

Neon came out of the gate strong last year at the Oscars with I, Tonya, which earned three Oscar nominations: Best Actress for Margot Robbie, Supporting Actress for Allison Janney, and Best Film Editing. Janney ended up taking an Oscar home for her work. That film also had a December release date last year and played very well at the box office.

The plan for Neon is to repeat that process for Vox Lux, which will open limited on the 7th, expand on the 14th, and go wide on December 21st. The best bet at this rate for Oscar attention will probably center on Portman’s performance, which, according to reviews, brought her back to the glory days of Black Swan. And like Margot Robbie’s performance last year, Neon’s best chance is for Lux to compete in the Comedy/Musical category, where Portman may stand a better shot than in the Drama race. Robbie’s nomination there last year helped cement her status in the Actress race.