VFW is maniacally violent, excessively bloody, and makes for one hell of a fun time. 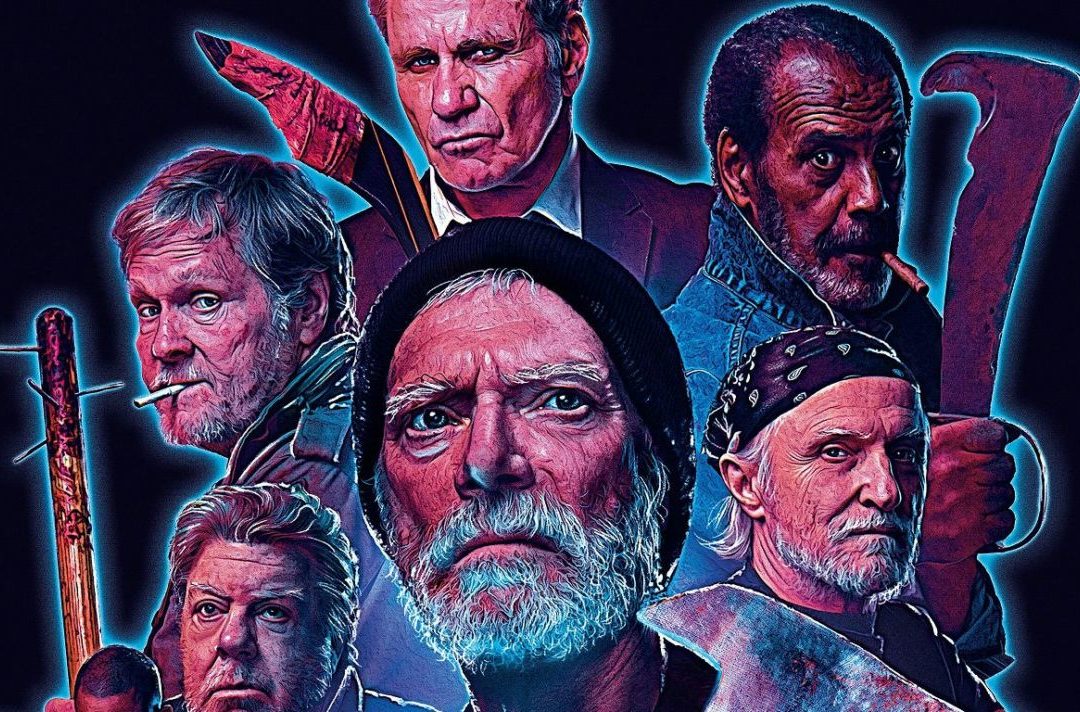 The world has gone to hell, and things are only getting worse. Rampant crime, unemployment, murder, and now a new street drug called Hype is turning addicts into mutant humanoids. The seemingly last vestige of sanity in the city is Fred Parras’ (Stephen Lang) VFW (Veterans of Foreign Wars) hangout bar. But when a mysterious girl comes crashing into the bar, an all out siege ensues from mutant punks that will put these weathered vet’s might to the test.

Director Joe Begos is no stranger to the seedier side of horror storytelling. His hallucinatory vampire film Bliss proved his knack for filling dilapidated settings with flawed, hard-drinking characters just trying to survive in a shitty world. An ethos that production designer Adam Dietrich enthusiastically continues. The scummy, grunge aesthetic of VFW’s world is as central to the film as the plight of the bar’s seasoned patrons. The dilapidated and neon-lit VFW is the perfect singular location setting for the film’s siege premise.

Begos makes you feel every sticky surface and tepid pint as stale plumes of cigarette smoke fill your nostrils. The suffocating atmosphere seeps under your fingernails like mud. The only remedy is to cleanse yourself in the gallons of blood Begos gleefully coats the walls with. While his previous film Bliss was very much a psychedelic drug-fueled experience, VFW is a DIY gory drug-fueled full-on siege. This atmosphere is in large part thanks to Steve Moore’s original synth score that hits all the right notes, replicating the chaotic carnage unfolding on screen.

And yet for all its hostility and ugliness, the VFW is home to this motley crew of rugged vets. For them, it’s never too early to pour a drink, fawn at an aged exercise tape, or swap stories about “the good old days.” Busting balls and swapping stories are their currency, and we get to know each of them quickly enough to distinguish their personalities from one another. While their personalities never stray much farther from drunk instigator to drunk wise-ass, I couldn’t help but chuckle at their shenanigans with one another. But with mutant punks closing in around them, their camaraderie is put to the test in ways it never has before.

Using all manner of traditional and makeshift weaponry to cave in skulls and sever limbs is as gruesome as it is B-movie fun. A mutant punk doesn’t just get shot. Instead, their head erupts like a watermelon. Thanks to special effects coordinators Josh and Sierra Russell, every stab and bludgeoning results in a memorable display of bone-crunching and arterial spraying brutality.

As the turmoil of the assault progresses into the wee hours and the bullets run out, barstool legs and tennis ball grenades become standard tools of war. Further complimenting the film’s excessive and gratuitous violence is its scuzzy color grading, which successfully captures the essence of midnight B-movies madness that Begos is chasing. It all feels fantastical and excessive and stupendously violent, and it totally worked for me.

While all of the vets dish out their share of gory carnage, it is Stephen Lang who gives the most memorable performance. He shines as the pessimistic ax and double-barreled shotgun-wielding bar owner, who just wanted people to forget it’s his birthday. Seeing this honor-bound soldier thrust into one last conflict is a somber, but fitting bookending to his life.

As for the leader of the hype dealing gang, Boz (Travis Hammer), he’s a decent, but ultimately fairly boilerplate antagonist. My one real qualm with VFW is its sidelining the fantastic Dora Madison to an auxiliary goon with few lines. Given her stellar and emotionally charged performance in Bliss, it’s a shame she wasn’t utilized more.

VFW serves as another example of Begos’ enjoyably chaotic and stylized little punk rock corner of the horror genre. The confidence with which he executes on the film’s B-movie sensibilities is done so with an enthusiasm that can only be indicative of a true lover of genre filmmaking. VFW is maniacally violent, excessively bloody, and makes for one hell of a fun time. 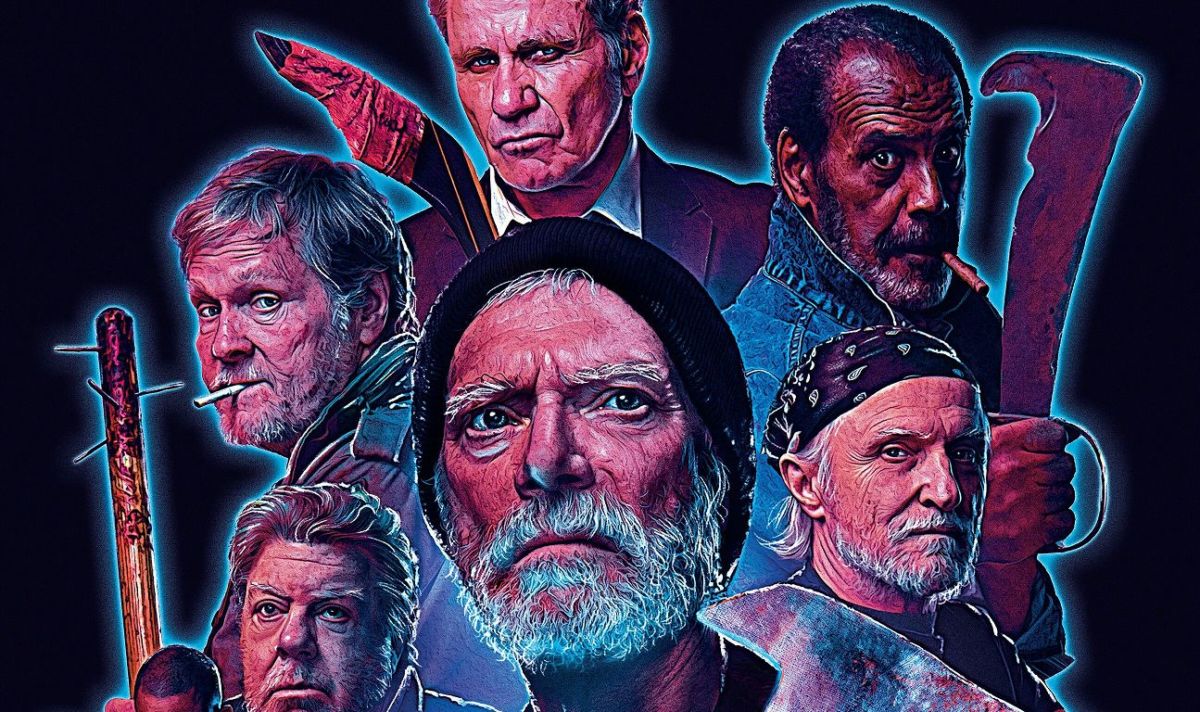 Verdict
VFW is a bloody, neon-soaked nightmare showcasing Joe Begos' signature punk rock style and dedication to gory horror.
8.5
Cultured Vultures is a pop culture website established in 2013 covering all things gaming, movies, and more. We eat your words.
All The News On The Biggest Games