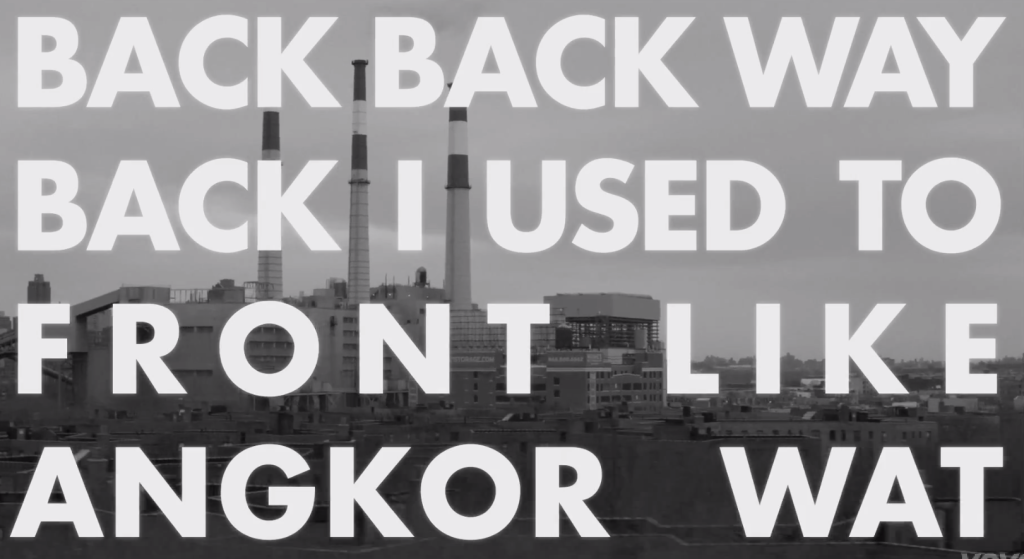 I’ve always kind of written Vampire Weekend off. They seemed too clean, too preppy. As if Abercrombie and Fitch had infiltrated indie and were coming to steal your souls.

The chief dementor of A&F.

Which is why I was so shocked when I heard Diane Young, the lead single from their third studio album Modern Vampires of The City. It’s a blistering two and half minutes of synth rock ‘n roll, like Elvis Costello with a macbook. The most refreshing song to come out of the Indie scene since LCD Soundsystem reset the boundaries. I defy anybody to hear that track and not shake their head in time. All of a sudden Vampire Weekend had my attention, and boy, does the rest of the album keep hold of it.

Do they send you this hair when you start an indie band?

Obvious Bicycle opens and sets the tone for much of what’s to come. Melody is the key word here, and it becomes a recurring theme for the album to take a breather mid way through a song and let the simplicity of it’s tune shine through and lift it. The album revels in these moments, it’s filled with more hooks than most bands find space for in a career.

There’s a strange, almost ethereal feel that Vampire Weekend repeatedly interlace throughout the twelve songs. It lifts them from being well written indie pop songs into something else entirely. It’s a hard to define quality that just repeatedly spreads a huge grin across your face and suggests that this is something special. Singer and lyricist Ezra Koenig has done a magnificent job of making every track feel like one part of a whole and still songs in their own right.

Young Lion closes the album by bringing it back to nothing but old  fashioned piano and strings. It’s a closer that feels appropriate for such a comfortably ambitious album. It doesn’t need to shout in your face or rub in just how good it is, it just is.

In case you couldn’t tell, I really love this album. Go and listen to it with some headphones on and rejoice, because you wont hear a happier collection of songs all year.