The 2018 heavy metal side-scroller gets a sequel. 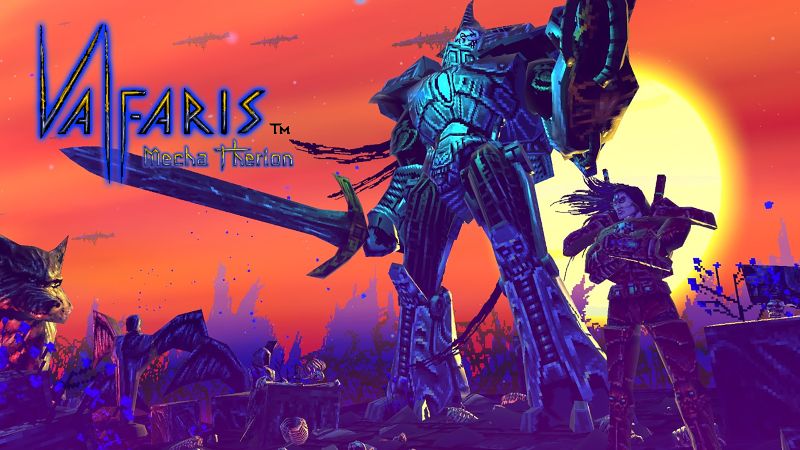 What Is Valfaris: Mecha Therion?

Like its predecessor, Valfaris: Mecha Therion will be a side-scrolling shooter. As the game’s subtitle suggests, the sequel will include combat involving the game’s titular character piloting a giant mech suit in his continued quest to defeat his nemesis, Lord Voll.

The inclusion of a customizable mech will bring more complexity and customization to combat, as players will be able to tweak their mech’s weapons loadouts to their liking.

The sequel also aims to continue the hardcore heavy metal aesthetic of the first game, as players will rip, tear, and blast their way through different alien worlds that seem to have jumped off of Iron Maiden album covers.

When Will Valfaris: Mecha Therion Release?

READ NEXT: The Dysfunctional History of Dead Space