Use Me REVIEW – An Inventive, Disconcerting Movie

Julian Shaw’s Use Me depicts sexual and creative obsession without romance or trepidation. 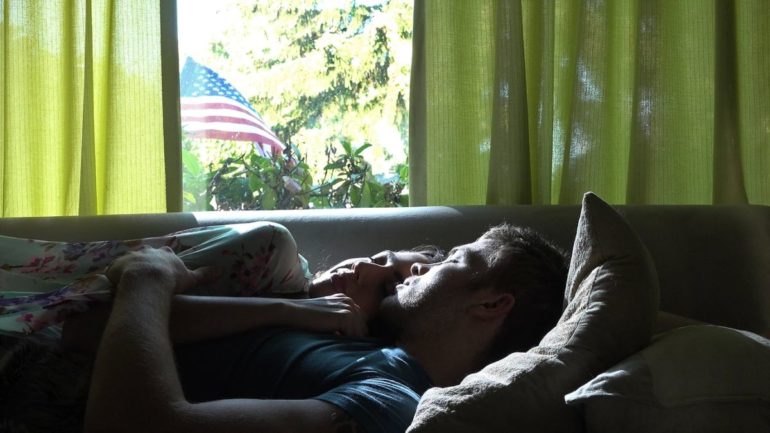 Playing a version of himself, Shaw aspires to learn more about Lynch, the work she does, and the nature of obsession. To be sure, obsession is a consistent theme throughout the film. Lynch’s clients are utterly devoted to her. Lynch herself is a professional, and works as such, but she is not unfeeling. The movie does a good job of making us understand that in a very basic sense, the work is no different than anyone else who freelances.

Lynch, and others who succeed in this industry, take the work they do for their clients seriously. This is revealed throughout, and these moments are among the elements of distinct truth-telling to be found in the movie. These moments and characterizations ultimately serve to be slightly more interesting than the story created to make our watching experience a little more chaotic.

As Shaw’s documentarian gets deeper and deeper into this subject, the movie aspires at becoming an increasingly complex descent into a bleary mix of real-life and fantasy. Again, it doesn’t always work, but it is likely to keep you entertained. Where this movie works best is when it is focusing more intently on its characters. This is where the blurring of fiction and the unreal becomes compelling, even heady stuff.

It helps considerably that Ceara Lynch has such a clear idea of what she’s doing in these scenes. Her performance is naturalistic to the point of being unnerving. That comes through most viciously in the film’s good-not-great climax. There is no question that Julian Shaw knows how to set up his story. It just becomes a little problematic in the execution.

All the same, Use Me should be lauded for its ambition. It certainly has a lot to offer in the way of troubling psychology. It explores this with particular intensity through not only Lynch, who walks an impressive line as a performer here, but also Shaw. If Use Me was a bad film, and it is certainly not that, you could at the very least admire Shaw for the creative and personal risks being taken here. He also trusts his cast to take those same risks, and to build on-screen personalities that ultimately explore themselves, while giving the movie the foundation it needs to gain our attention.

Use Me is an inventive, disconcerting movie. Shaw’s film is filmed with lowkey style, and the pace of this movie, particularly in the shift towards darker subjects, creates something that gets your attention right from the start. It is worth sticking around for the whole endeavor, even as things occasionally go off the rails, running too hard against the desire to juggle a multitude of elements simultaneously.

Yes, the movie stumbles a bit in these moments, but I’d much rather see that, than dull exploitation wrapped around boring people. Use Me has fascinating people, combined with something genuinely interesting to say. 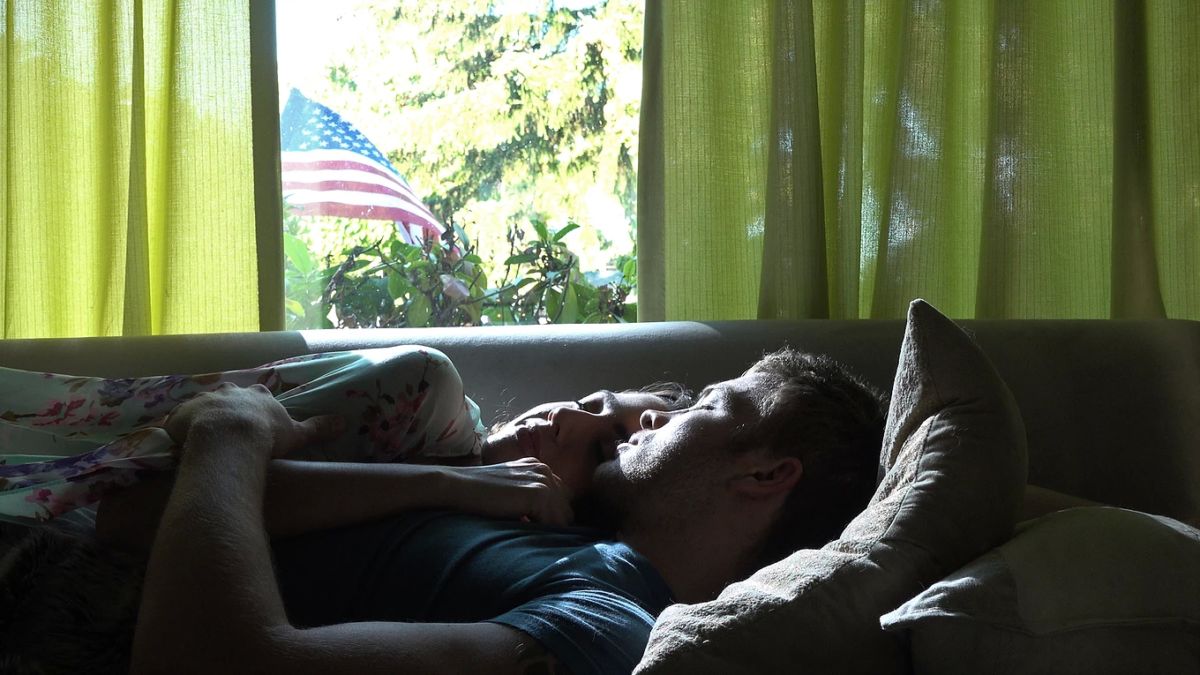 Verdict
Dark and clever in equal measures, Julian Shaw’s Use Me depicts sexual and creative obsession without romance or trepidation.
8
Cultured Vultures is a pop culture website established in 2013 covering all things gaming, movies, and more. We eat your words.
All The News On The Biggest Games