Middle of the road. 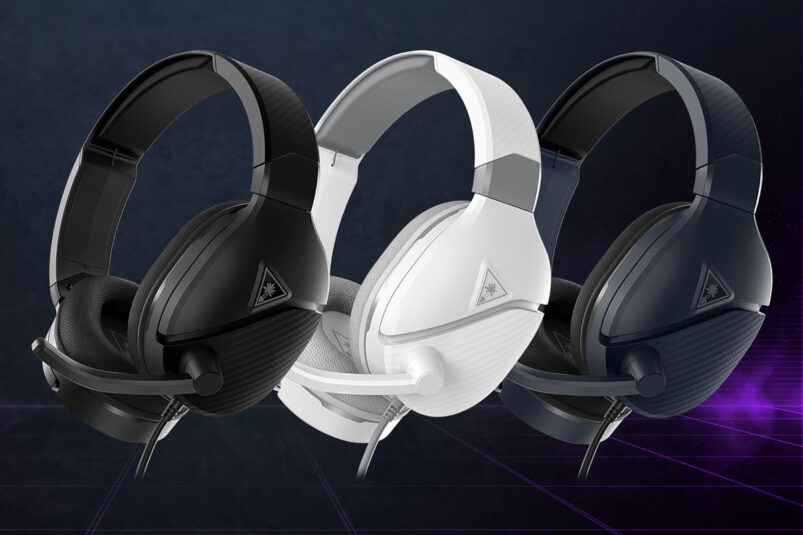 Purchasing headsets can be a funny old game. High-end headsets lead to the question of whether or not it’s worth spending $200+ on a headset where you can hear the footsteps of your enemies slightly louder, but trying to cut corners and purchase a cheaper headset often leads to a lesser quality as a result. Where does that leave middle range headsets like the Turtle Beach Recon 200 Gen 2? You get what you pay for, I suppose.

The Recon 200’s have been an affordable option for many gamers, offering a decent quality headset that’s compatible with pretty much every platform. With variable mic monitoring, bass boosting and a 12 hour charge, there’s a lot to enjoy with the base version of the Recon 200, and the Gen 2 model aims to improve that by focusing on user comfort.

Ostensibly, the mechanics of the headset remain the same, with 40mm speakers, bass boosting, mic monitoring and a 12 hour charge, but improvements have been made to the comfort. The memory foam cushioning is designed to make long play sessions less sore on the sides of your head, particularly if you’re a glasses wearer, and the headband has been upgraded for stronger durability.

Truth be told, the headband is actually one of the Recon 200 Gen 2’s strongest features. As someone who possesses what can only be described as a Minecraft block head crossed with a Big Head Mode cheat, the Recon 200 Gen 2’s feel like the first headset that isn’t immediately going to snap. Granted, I still have to extend the length between the headband and the speakers, but the actual headband itself is wide enough to accommodate this gargantuan brain helmet.

Unfortunately, the Turtle Beach Recon 200 Gen 2 does a serviceable job at best of delivering a quality headset. When fully charged, the speakers are good, and you can clearly hear audio from both the game and party chats, though you might have to do some tinkering with your platform of choice’s audio settings to find the right level of audio mixing. Headset audio and mic monitoring sliders are found on the side of the left ear cup, but the best results came from in-platform tweaking on top of that.

Tweaking did lead to some teething issues though, as if the volume was turned up a little too high, people in the party chat would complain that they could hear both themselves and my game audio through my microphone, but reducing the mic monitoring meant having to shout in order to be heard. The happy medium does exist, but it takes some time to find it, and even then, there were still issues of buzzing noises while I was talking.

Worse still is when the headset loses its charge, as it becomes a basic headset with quieter sound and the microphone feels more problematic to use. With a 12 hour charge, this is an issue that can be avoided by leaving the headset to charge overnight, but it’s still a bit strange that a wired headset would need to be charged in order to work fully in the first place.

Again, there’s no sense with the Turtle Beach Recon 200 Gen 2 headset that you’re not getting what you paid for. This is a middle of the road price, so you should expect middle of the road results, and that’s fine. £50 for an alright headset isn’t the worst deal in the world. However, if you’ve been used to some of Turtle Beach’s more high-end headsets, like the Elite Pro 2 or the Elite Atlas Pro, it’s hard not to feel like the Recon 200 is a downgrade. Then again, I’d take the Recon 200’s headband and stick on the Atlas Pro any day. Please. My head’s just too big for it.

A Turtle Beach Recon 200 Gen 2 headset was provided by PR for the purposes of this review. 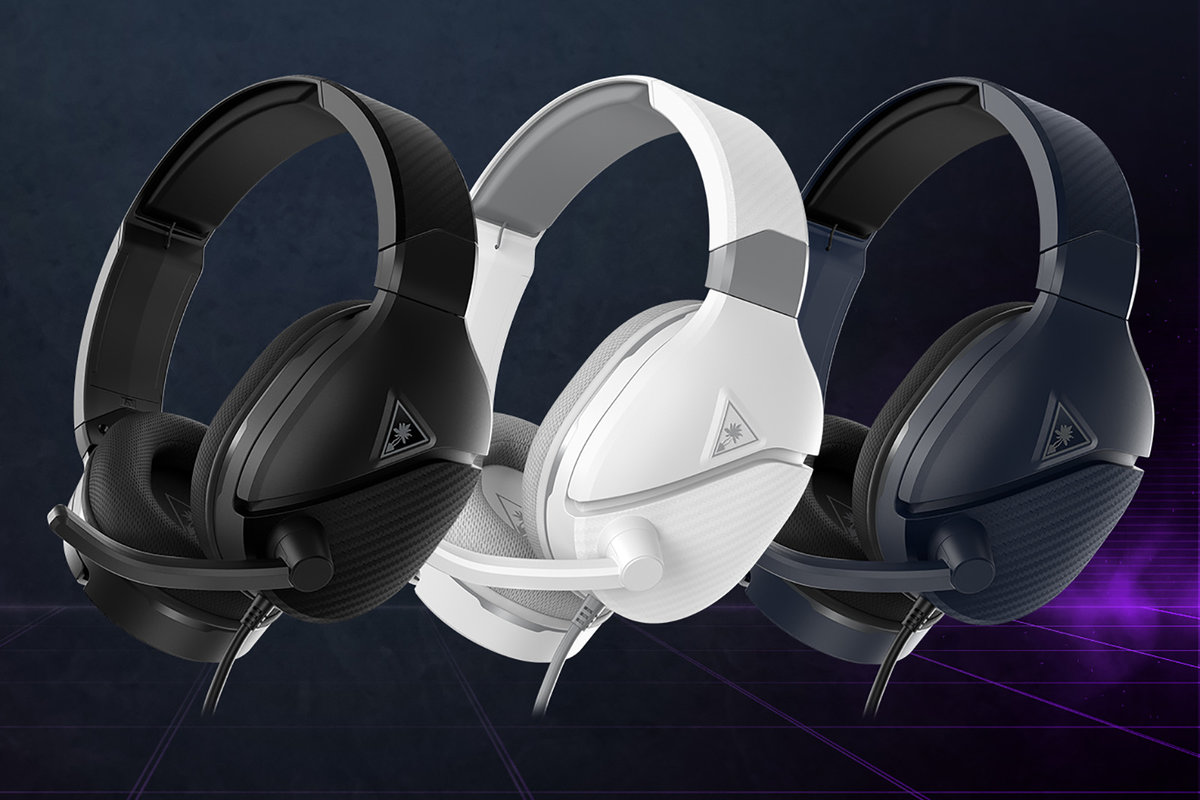 Verdict
A serviceable headset for a serviceable price, the Recon 200 does a decent job of providing a good quality headset. Just don’t expect it to blow you away.
7
Cultured Vultures is a pop culture website established in 2013 covering all things gaming, movies, and more. We eat your words.
All The News On The Biggest Games