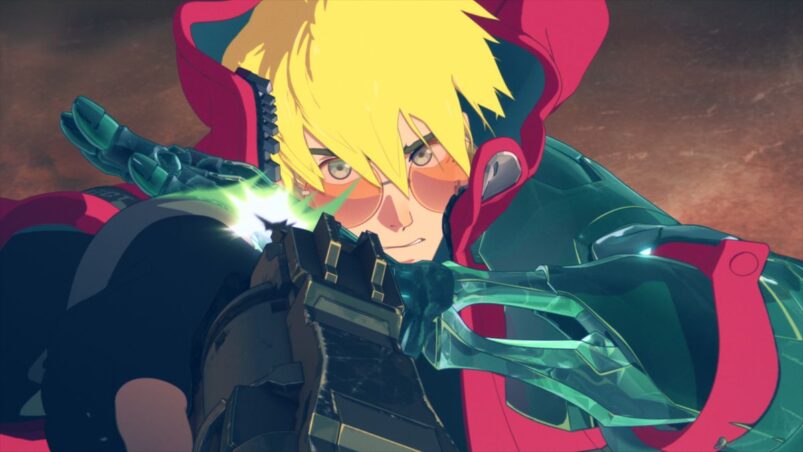 Trigun Stampede, one of the biggest releases in 2023, is bringing back a classic anime from the 90s, Trigun. After many years, the work of Yasuhiro Nightow was finally rebooted by Studio Orange to give it a more modern feel. This January, fans can finally rejoice as Trigun Stampede marks the return of the beloved anime.

The original anime first aired back in 1998, with Studio Madhouse animating a total of 26 episodes. It was well-received by Western audiences, some even considering it one of the top 50 anime released in North America during its time. Trigun then briefly returned in the form of a movie titled Trigun: Badlands Rumble in 2010. Ever since its last outing, Trigun Stampede looks to make a memorable comeback for the series.

This reboot aims to introduce the series to today’s audiences by modernizing the original anime through CGI and 3D animation. If you plan on following the anime, here’s a Trigun Stampede episodes guide that includes the release date of each episode and where to watch them.

Trigun Stampede releases a new episode every Saturday. However, the studio hasn’t announced how many episodes will be released, so it’s unclear when the anime will finish airing.

The episode count and release dates are still subject to change since they haven’t been confirmed yet. If any official announcements or changes are made, the list will be updated as soon as possible. Still, this is the most likely schedule that Studio Orange will follow unless they encounter unforeseen delays.

Depending on your region, Trigun Stampede episodes will be released every Saturday at the following times:

The release time differs depending on your location, so check your timezones to see Trigun Stampede’s air time in your region. Do note these are also subject to change due to unforeseen circumstances, so check this guide regularly for any updates.

Where To Watch Trigun Stampede