Top 6 Movie Cars of All Time 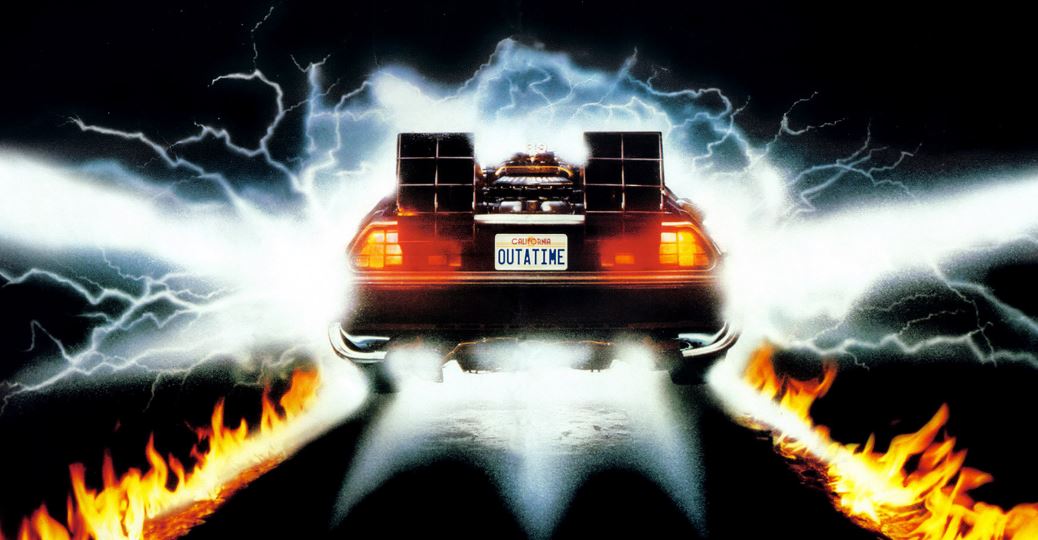 Cars are many things: a status symbol, a means of transport, and even an ego boost if you buy a super sexy sports model. Depending on your budget, you can spend a few hundred pounds or several hundred thousand pounds on a new motor. If you’re shopping on a budget, you might check out used car offers in the local press or spend a bit of time browsing eBay, but if you fancy something really special, here are some awesome movie cars to inspire you.

Back to the Future in a DeLorean
Some cars are so iconic they end up being more memorable than the movie. The DeLorean from Back to the Future is a good example of an unforgettable car. Back then, this car blew our collective minds. It offered a glimpse into the future; a future where cars could time travel. Sadly, the age of time travel has yet to arrive, but we can live in hope that one day, our clapped out old banger will boast a Flux Capacitor beneath the bonnet.

James Bond’s Aston Martin DB7
James Bond, 007, is the world’s most famous spy. Bond is well known for his amazing kit, but his car is something else entirely. 007 has almost always driven an Aston Martin. The model may have changed over the years, but the car is still as sexy as hell – just like Bond.

Steve McQueen’s Mustang
Steve McQueen was the King of Cool. He could have driven an old Ford station wagon and it would have looked awesome. In Bullitt, one of his best known movies, he drove a ’68 Ford Mustang GT. Next time you visit San Francisco, hire one of these babies and pretend you’re Steve McQueen. I bet you can almost smell the evocative scent of burning rubber already…

To the Batmobile!
Batman is a superhero, so he needs a super car. The Batmobile ticks all boxes with ease. It’s sleek, scary, fast, and furious. When Bruce Wayne becomes Batman, he knows he can reach the scene of the crime in record time thanks to his trusty Batmobile. We all need a Batmobile.

A Supernatural Car
If you’re a huge Supernatural fan like me, you will recognise the iconic Impala in an instant. Dean’s beloved car has survived all kinds of chaos, from demonic hordes to fallen Angels. The trunk is deep enough to carry a huge arsenal of weaponry, and Dean spends nearly as much time lovingly tinkering with the engine as he does killing demons.

What’s your favourite movie car? Let us know in the comments!