“Networking” isn’t a dirty word. Unfortunately, sometimes it feels dirty. Some writers will tell you that the entire idea of networking dilutes or sullies your art − that you should get back to starving in your garret, producing a masterpiece that people will magically know about when it’s done.

The word has most certainly received a bad rap courtesy of all those movies about high finance, serial killers, and people who compare the size of their business cards. But it needn’t be a word to set you all aquiver in a bad way. Let’s reframe it as a useful word, a helpful word, a word that doesn’t make you think of some wanker in an expensive suit ahead of you in the queue ordering a half-caf decaf vanilla mocha frappuccino with a light sprinkling of lemongrass. So, here are five ideas to get you thinking differently about networking and to help you identify networking opportunities.

1. Learn to play nice with the other kids and share your toys.

One of the worst examples of writerly behaviour I’ve seen over the years is ‘hoarding’, i.e. not sharing market information or submission opportunities with others. It’s selfish behaviour based on the flawed idea that there’s a limited opportunity pool for writers, so the fewer people who know about an open call for submissions, the smaller amount of competition there will be, and therefore you’ve got a better chance of being accepted. Here’s the thing: if your work is good enough, it will rise to the top of the slush pile and it won’t matter how many other submissions are lurking there.

If you know of a market, share it around. Especially if you’re not a good fit for it − why would you keep that information to yourself? What good will that do anyone? Similarly, even if you know of a market you are a good fit for, don’t be a dog in a manger: be generous, share the information. Someone else who has some success from a tip you passed on might just remember you kindly when they have a useful piece of intel.

2. Not all facets of writing are solitary.

Just as it takes a village to raise a child, so it takes a lot of people to raise a writer. Often those people are beer and winemakers, but there are also others who are not entirely booze-related. Writing groups − okay, those are often booze-related − fulfil a valuable series of functions, which may include but are not exclusive to, the following:

– Contact with others is important as it reminds you how to speak and interact with someone other than the cat. Sometimes it even gets you out of the house to a place where you can exchange money for goods and services such as cupcakes and the making of coffee. This is good.

– Critiquing of your work by others, which can help you see problems you’ve been blind to as well as finding ways to fix said problems. One of my favourite maxims is that you can’t proofread your own work − I mean, you can, but you’re probably going to suck at it no matter how good a writer you are because you know what you meant to write, so oftentimes you’ll see it there (even when it’s missing or there’s a typo or you’ve played fast and loose with sentence construction). So, outside eyes on your work is also good.

– A writers group is a great place to do that whole sharing of your toys thing. Getting leads on agents and publishers with open submission periods, anthologies that are looking for work, and/or − and this one is very important − those “writer beware” moments when you can learn which publisher doesn’t pay on time (or at all); which editor, while terribly enthusiastic, cannot actually spell or place an apostrophe to save their life; or which “agent” wants to charge you a reading fee (hint: NONE of them should).

– Given that many of us are fairly antisocial and socially challenged, we can get very nervous at the idea of talking to people we don’t know − personally I break out in a rash and babble, big babbler, me − but this is where the writers group can be perfect. You can nominate some of your group time for “practice runs”: talking to people, role playing (with or without costumes, as you prefer), and just running through a series of small talk and questions can sometimes help make the whole idea of “networking” a little less daunting.

3. Find people who know more than you and learn from them. 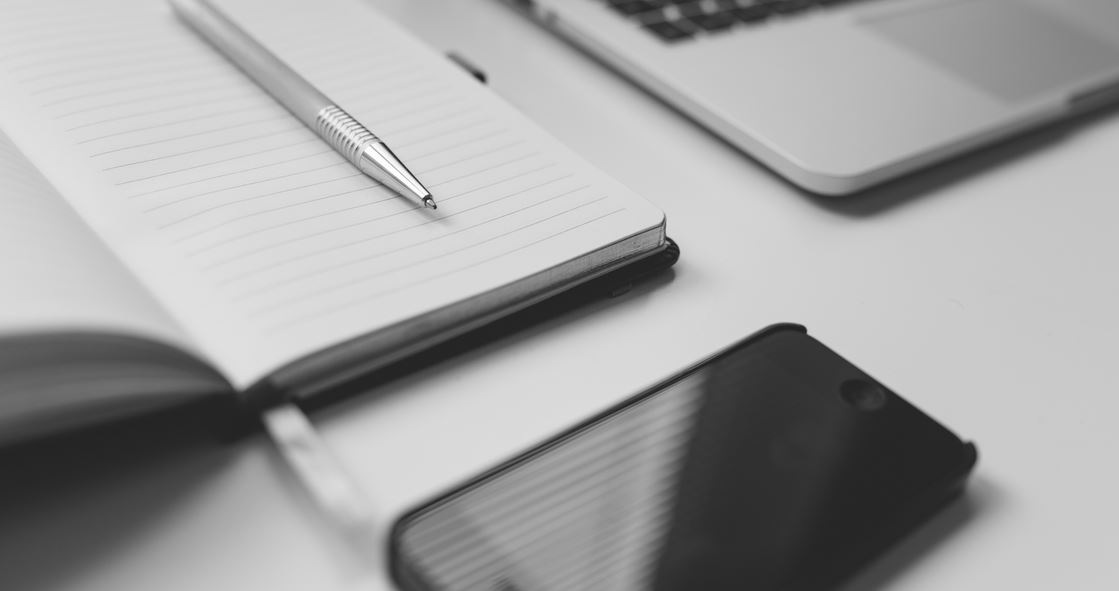 As a writer you need to be ever vigilant against the idea that you’ll reach a point where you know everything − you don’t and you won’t. There’s always something to learn or something you might have forgotten and need to remember. There’s something to be picked up from everyone you ever meet, even if that something is “Don’t behave like a complete pillock.”

Where can you find such fonts of knowledge? Writers centres, conventions, conferences, institutions of higher learning with good, practical writing programs, and writers festivals. Some writers centres run Publishers & Agents seminars, where you can go along and listen to a panel of publishers and agents (funnily enough) talk about what they’re looking for and how best to approach them.

As with all of life’s experiences, some behavioural hints can be helpful:

– When you work up the courage to talk to someone at a seminar or con or what-have-you, don’t monopolise them, especially if they’re the special guest at an evening or someone on the last leg of a long book tour. Like good readings, this sort of interaction should be no longer than five minutes long (unless you get on famously, in which case buy them a drink). Exchange pleasantries, ask your most pressing question, then depart gracefully and graciously. Say “thank you”.

– If you feel you’ve made a connection with someone, then offer a business card or contact details, but for the love of all that’s holy or otherwise, don’t be insistent. Shrieking “Please read and critique and give to your publisher my sixteen volumes of zombie-vampire-Star Wars slash fiction” is not likely to get you the result you want. Also, remember that people in the industry talk; they talk to each other, they compare notes. Don’t be the nutter or the rude person that everyone knows about.

– If you find yourself foundering, or indeed floundering, then give a cheery “Well, I must be moving on”, and abort, abort, abort! But do not be disheartened, don’t decide you’re never talking to an Important Person ever again. Perfecting the art of networking, of talking to people, takes time. Go back to your writers group and do a few more role plays. Don’t give up.

– I cannot emphasise this enough: be grateful and gracious. Even if the person you’ve spoken to has behaved like the proverbial pillock, don’t stoop to their level. Remain polite and dignified. You can always get revenge later when you’ve had time to think up something really good. Joking!

This is the core of good networking. What that means is that networking isn’t all about you − sorry, did you think it was? You see, in order to get something you need to give something in return. You want to pick someone’s brains about their specialist subject? Then buy them coffee and cake; be respectful of their time; take notes while they’re talking, don’t be checking your phone for Facebook and Twitter, or texting your best mate “OMG Neil Gaiman is talking to me!” And be prepared to pay for their time: pay the artist, pay the expert, show respect. You’re not entitled to help just because you want it.

Consider barter options: perhaps the person whose expertise you’re harvesting – Blacksmithing? Sword fighting? Raising giant poodles? − perhaps that person needs assistance with writing or proofreading a promotional brochure or some such. “I propose a trade: an hour of your time for a proofread/edit of your brochure.” Once again, it’s not all about you – it’s mutually beneficial.

Jeff VanderMeer talks a lot about this, and I guess it’s kind of the summary of what I’ve said above about networking in general. When you get a few steps up the ladder, be sure to remember those who are still in your writing group, people who haven’t made it as far along as you. Offer a helping hand when you can because (a) it’s good for your karma and (b) it’s easier to slide down the ladder than it is to climb it, and at some point in the future your grip may slip − you’re going to want the people you helped to remember you kindly. Sow a few favours, do some kindnesses, and they will eventually pay you back.