Tom and Jerry: Willy Wonka and the Chocolate Factory REVIEW 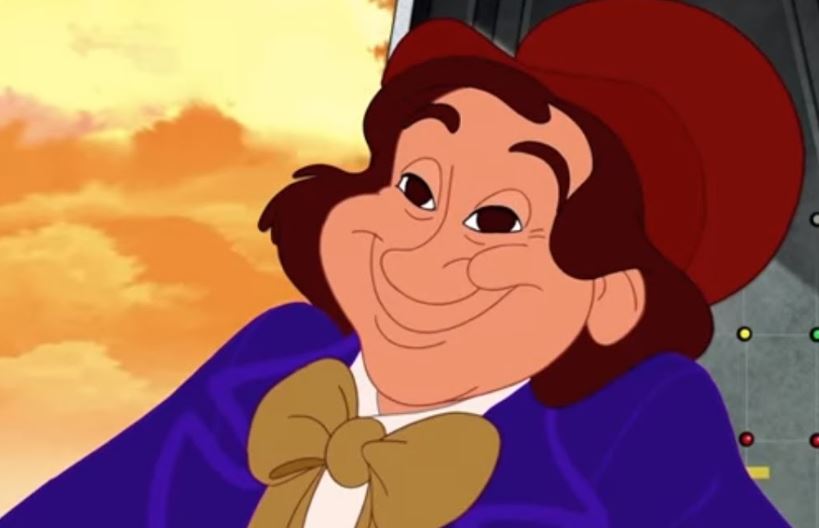 God almighty, where do I start with this one?

Just when you thought nothing could beat the Tim Burton atrocity, in comes Tom and Jerry: Willy Wonka and the Chocolate Factory.

What’s there to say? It’s a shot-by-shot remake of the 1971 classic”Willy Wonka and the Chocolate Factory with Tom and Jerry shoehorned into it. There you go. That’s it. Done.

It’s been a month or two since the direct-to-home media release of Tom and Jerry: Willy Wonka and Chocolate Factory and already, this RPG-to-the-face of a film is cementing itself into the archives of shitmovie history.

For viewers like myself, it started as an e-rumor that evolved into an animated trailer. I took one look at it and thought that it would be hilarious if it were true – then it turned out to be true. No BS. Someone actually thought this project was worth an investment.

Without a doubt, the motion picture industry is out of ideas. We all sense it with the endless stream of reboots, remakes, and cheap clones of films not even a decade old. Unfortunately, the film industry damn well knows its out of ideas, so it’s exploiting the fact and pumping out more and more trash like this. There’s nothing new about a Hollywood hack making sequels to Land Before Time, Transformers, and other franchises that are dead, rotting horses at this point.

I guess I’m just stunned that the bar still manages to get lower, just when I thought it couldn’t.

Now, Tom and Jerry are classics in the world of animation. Since the 1940’s, Jasper Cat and Jinx Mouse – or, Tom and Jerry, as they came to be known – have given nearly four generations-worth of laughter with their (borderline homicidal) antics. As one with a 2-year-old niece, I’d be more than willing to share the Tom and Jerry experience with her. The nearly 80-year-old duo will not be going away soon, and they will stand the test of time.

What I will not share with my niece, however, is the recent churning of cash-grab garbage that Tom and Jerry have been forced into. Tom and Jerry have had their share of bad movies, but it seems lately with Tom and Jerry: Wizard of Oz and Tom and Jerry: Spy Quest, we’ve hit a new low with how to present the slapstick duo. It’s no longer enough to have them hitting each other with sledgehammers and nearly getting sliced, diced, or impaled over and over again. Now, we need the likes of the Dorothy Gale, Johnny Quest, and Charlie Bucket to hold our interest.

To be fair – and this is me being “nice” here – Tom and Jerry never really had anything “original” to present, save for mindless cartoon violence. Of course, there is a formula to follow and it’s held water since its inception with Hanna-Barbera’s Puss Gets the Boot (1940). Change that formula, and the chemicals explode – or the results just suck, if that makes sense.

Verdict
Should appeal to children who are either stupid, held hostage, or from sheltered households.
1.5
Cultured Vultures is a pop culture website established in 2013 covering all things gaming, movies, and more. We eat your words.
All The News On Your Favourite Games