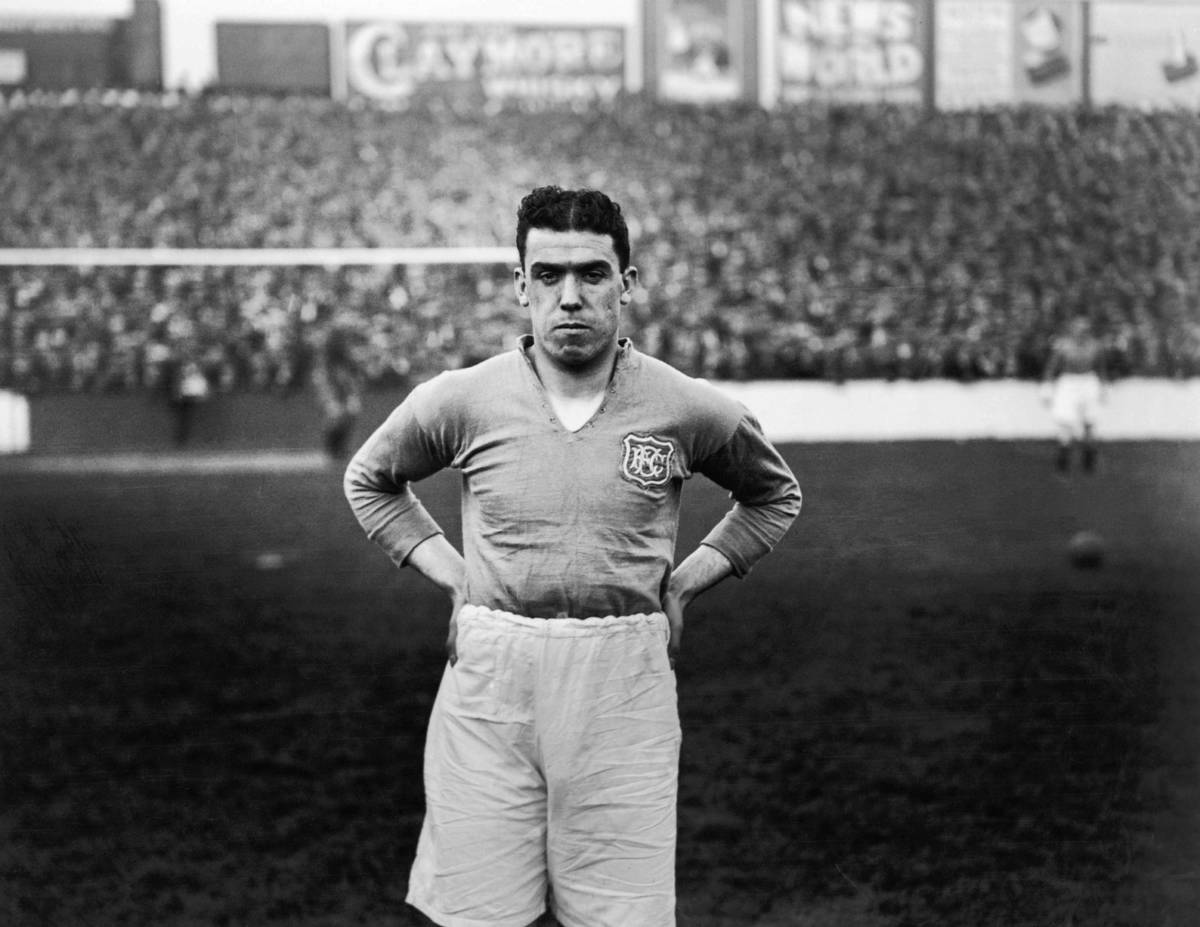 Everton legend William Ralph “Dixie” Dean will be portrayed by Toby Kebbell in an upcoming movie, according to a report from Variety.

Dean, who scored a record 60 goals in a season for Everton (a tally that still hasn’t been matched), suffered from mental health issues, which is what the as yet untitled movie will focus on. Dean belonged to an era where mental health was stigmatised, so his strife was not well-publicised.

Barbara, Dixie’s daughter, is acting as a consultant on the movie and had the following to say:

“There was no help for me as there was such a stigma back then, but I hope this film can help others. My father was a hero but I’ve kept his secret for a long time. I buried it. It was something my mother, Ethel, and I kept close to our hearts.”

A footballer before the sport became the global money-shifter it is today, Dean was the epitome of his time, going on to set his record-setting goal tally just a year after suffering a motorcycle accident that doctors warned could stop him from playing ever again. As a tribute to his contributions to the club, including 349 goals in 399 appearances, Everton erected a stadium of the icon outside of their stadium, Goodison Park.

Sara Jandrain and Orian Williams will be producing and Simon Aboud of The Beautiful Fantastic fame will direct.