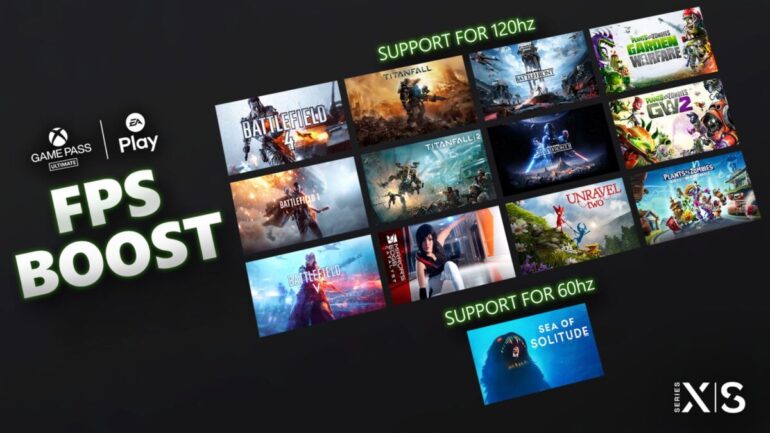 Earlier this year, Microsoft introduced FPS Boost, a new feature that would increase the framerate of Xbox One games when played on Xbox Series X | S. Combined with Auto HDR, both features were designed to ensure older games played even better on new hardware. Today, Xbox have announced they’ve partnered with EA to allow 13 more games to support the service.

The full list of games can be found below, along with how much they’ve been improved by. It’s worth noting that the Series S, in some instances, does not support FPS Boost, likely because most of these games already ran at 60fps.