The Walking Dead: The Final Season Development Back Underway

Skybound haven't yet revealed release dates for the last two episodes, but they are coming. 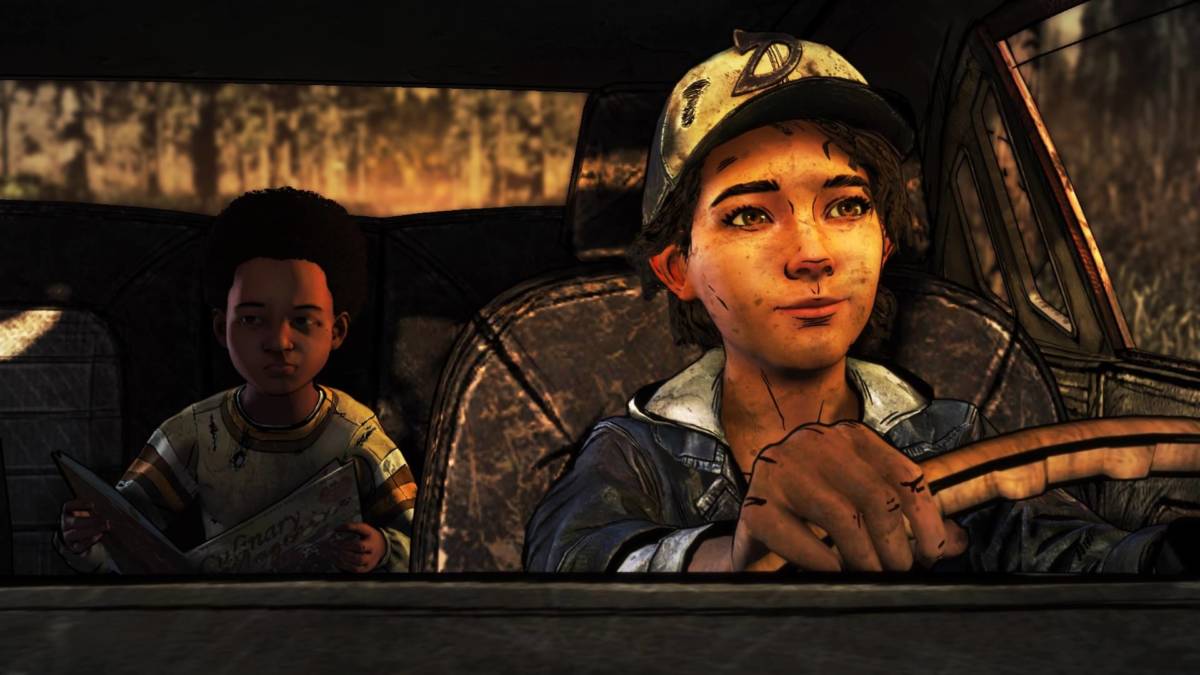 The unfortunate and immediate closure of Telltale Games back in September 2018 left many fans in a state of disarray. Knowing that the studio behind many great games was shutting down was bad enough, but learning that the studio behind The Walking Dead had to stop in their tracks midway through its final season, leaving development of the title at a halt, was very concerning.

Fortunately, it was only a matter of days before it was announced that developer Skybound would take on the project and complete the story. However, after that announcement, news has been extremely sparse on the topic. Until today, that is.

Skybound have provided an update on The Final Season of Telltale’s The Walking Dead and it’s nothing but good news. Starting from today, development of Episodes 3 and 4 has commenced.

In what seems like a troubled process, Skybound have been through a variety of legal actions in order to gain the rights to officially work on Telltale’s game, and thus have not been able to provide a release date for either episode due to the uncertainty of development. Luckily, Skybound now legally have possession of the game, and can complete the series as intended. Furthermore, they mention how many of the original team members working on the game are back working working on the project, which is brilliant news.

“Thank you for your patience while we worked with Telltale to take control of TELLTALE’S THE WALKING DEAD. It’s been a ton of work logistically and legally to get us to a place where we’re able to roll up our sleeves and get to the actual work. After Telltale shut its doors, the game was, unfortunately, unable to be worked on and hence the release dates of Episodes 3 and 4 have been delayed. But, we’re excited to let you know that many of the talented, passionate team members who originally worked on the game are resuming development efforts today!”

The release dates for Episode 3 and Episode 4 will be announced soon, according to Skybound. Are you hyped? Drop us a comment below.