The post-apocalyptic show about a global infection has been delayed for familiar reasons. 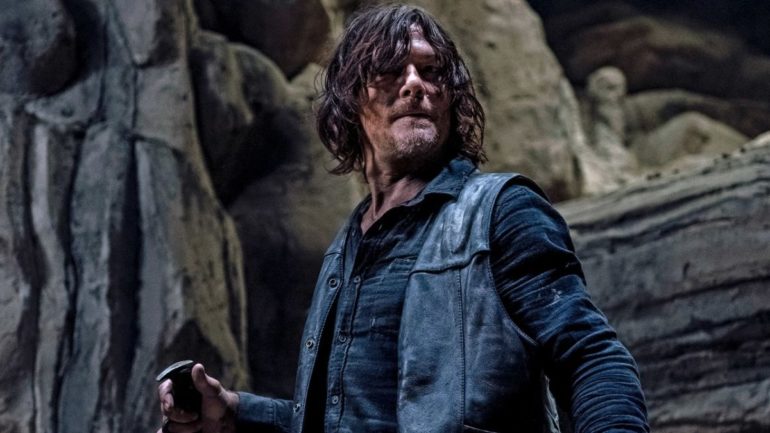 It was revealed last night by the official Twitter of The Walking Dead that the season 10 finale of the long running series, which was scheduled to air on April 12th, will now air later in the year due to Covid-19 preventing post-production work on the episode. Instead, episode 15 of the tenth season will be the new finale, and episode 16 will now be treated as a special episode at some point in the future.

The press release from AMC reads:

“Current events have unfortunately made it impossible to complete post-production of The Walking Dead Season 10 finale, so the current season will end with its 15th episode on April 5. The planned finale will appear as a special episode later in the year.”

A delay like this comes as no shock after the sheer amount of films and television shows postponed over the last month, however with an ongoing season that was only three episodes away from finishing, this will likely be an unpleasant surprise for the fans.

Greg Nicotero, the executive producer of the show, posted about the delay, noting:

“Post production for those who are curious involves VFX, music, sound mixing and sound FX. This process usually goes up to about 3 weeks from air date. I’m finding out about the same time you guys are and it’s disappointing but the episode will not disappoint. Be safe everyone.”

The Walking Dead, which is nearing the conclusion of ‘The Whisperers’ story arc was gearing up to an explosive finale, especially after Danai Gurira’s exit last week, which also implied she may make an appearance in the Rick Grimes movie.

Are you disappointed with this delay, or pleased you’ve got something to look forward to later this year? Drop us a comment on your thoughts down below.