Will The Walking Dead be able to make its zombies scary again? 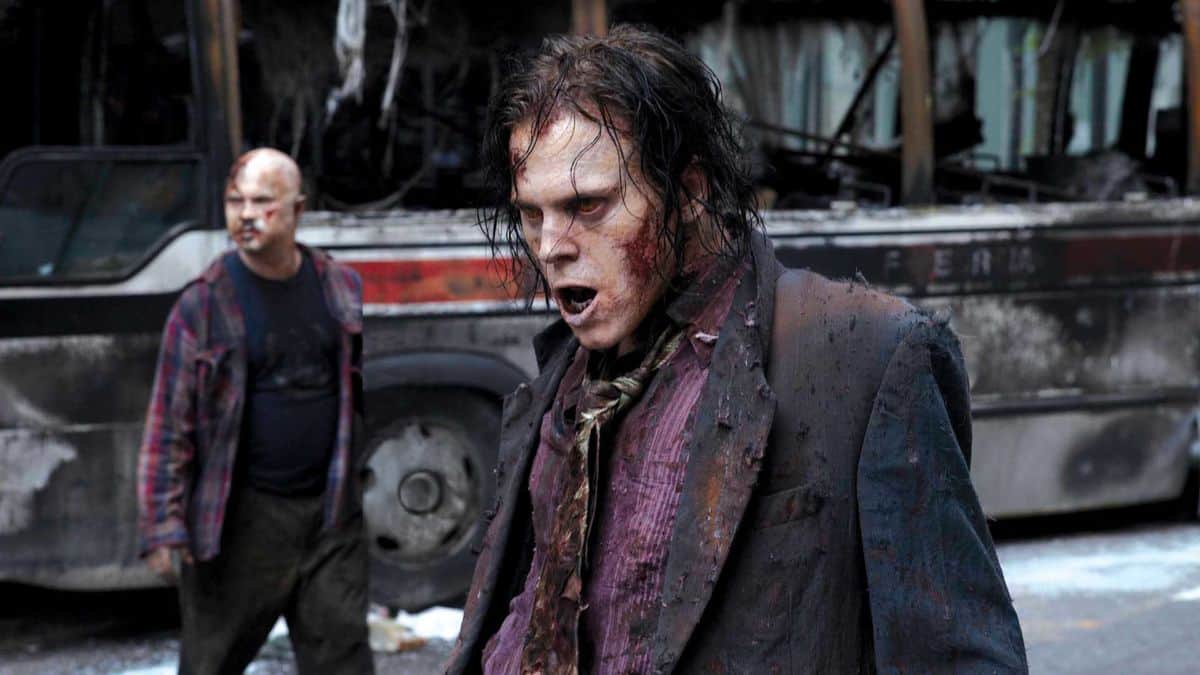 The official Twitter account for The Walking Dead has been teasing since the release of last week’s episode ‘Stardivarius’ that the following episode – the mid-season finale, will be the scariest episode in years and will return the show to its ‘horror roots’.

Fans of the comic or even followers of the Twitter account will know that next Sunday will see the introduction of the next antagonists for the series, The Whisperers. Cloaked in walker skin, they blend in with zombies as a means of travel, and one thing is certain – they are a brutal group of survivors.

It’s been no secret that over the course of nine seasons, the show has lost a lot of its horror like elements. Unfortunately, this was inevitable as we’ve been exposed to the walkers and witnessed the characters gradually adapt to the zombie apocalypse. The more we’ve learnt, the less threatening they’ve become, and with that the genre of the show has switched from horror to drama, however this is not to say the show can’t be scary again. It’s all about execution, and this is something new showrunner Angela Kang seems to understand, and according to a variety of people, the mid-season finale entitled ‘Evolution’ will be one of the creepiest episodes of The Walking Dead to date. See what others have to say about the next episode:

It’s coming. The creepiest episode of The Walking Dead you’ve ever seen. What lies ahead? This Sunday you’ll find out. It’s scary, and awesome. It’s scary awesome. #twdfamily #twdseason9… https://t.co/MLHX9zVzIR

For what it's worth, I've seen this coming Sunday night's mid-season finale of #TheWalkingDead and it's home to some of the scariest, creepiest material the series has ever worked with. It finally becomes a *horror* show. pic.twitter.com/CalIbmkYLS

If #TheWalkingDead 701 was chilling and disturbing, then after watching the screener for 908 the mid-season finale can only be described as downright terrifying in ways we haven't seen before. I'm standing by that #TWDFamily

Frank Darabont’s participation in the development of The Walking Dead Season 1, acting as director and writer of the pilot episode, genuinely did set the chilling foreground for the entire show, and there’s not a doubt in my mind that his artistic style is what drew in so many viewers. To know that the horror elements of the show could potentially return in the following episode, bigger and better than before is definitely something to look forward to, and could indicate even bigger changes to the show over the course of the second half of Season 9.

The Walking Dead: Season 9 Episode 8 – ‘Evolution’, directed by Michael E. Satrazemis and written by David Leslie Johnson-McGoldrick, will air on Sunday 25th November on AMC. Are you looking forward to it?