Double the games, double the fun. 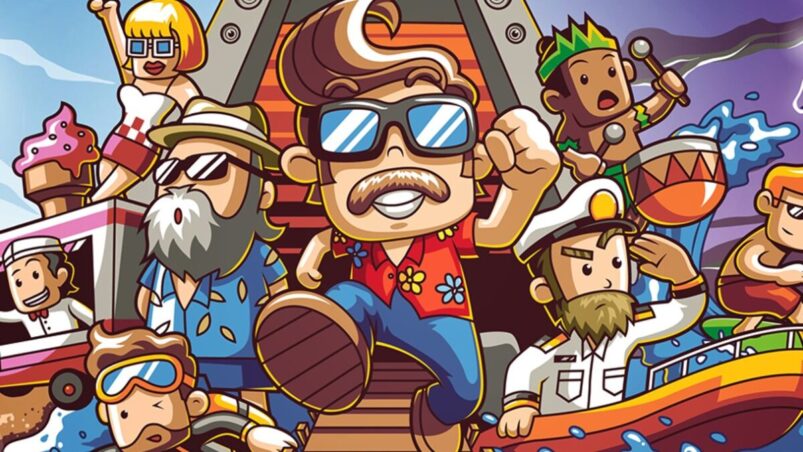 Super Rare Games have been regularly releasing limited edition physical games for the Nintendo Switch for a long time, but next week looks set to be one of their biggest launches ever, as they’re simultaneously dropping two separate games on people’s laps: The Touryst and Fast RMX.

You might not think the two games are connected, but both titles share the same developer in the form of Shin’en Multimedia, and both titles will receive a special edition physical release courtesy of Super Rare Games. Both games are set to go on sale on October 13th at 6pm BST. Only 6000 copies of each game will ever be printed, so make sure to get your orders in at the Super Rare Games website.

If you haven’t heard of either game, here’s a quick refresher. The Touryst is a relaxing, action-adventure game which sees you exploring Monument Island and living your life to the fullest as a tourist, whether that’s by exploring ancient caves or having a dance party on the beach. Meanwhile, Fast RMX is an anti-grav racer that should tide you over in the eternal wait for a new F-Zero game. It’s probably never going to happen, so enjoy Fast RMX’s 36 tracks and online play instead.

Both releases from Super Rare Games will come with two different editions, standard and steelbook, though both versions will come with all current content available on the game cartridge, interior artwork, an exclusive sticker and some trading cards.

READ MORE: How Rare Print Switch Games Are Made