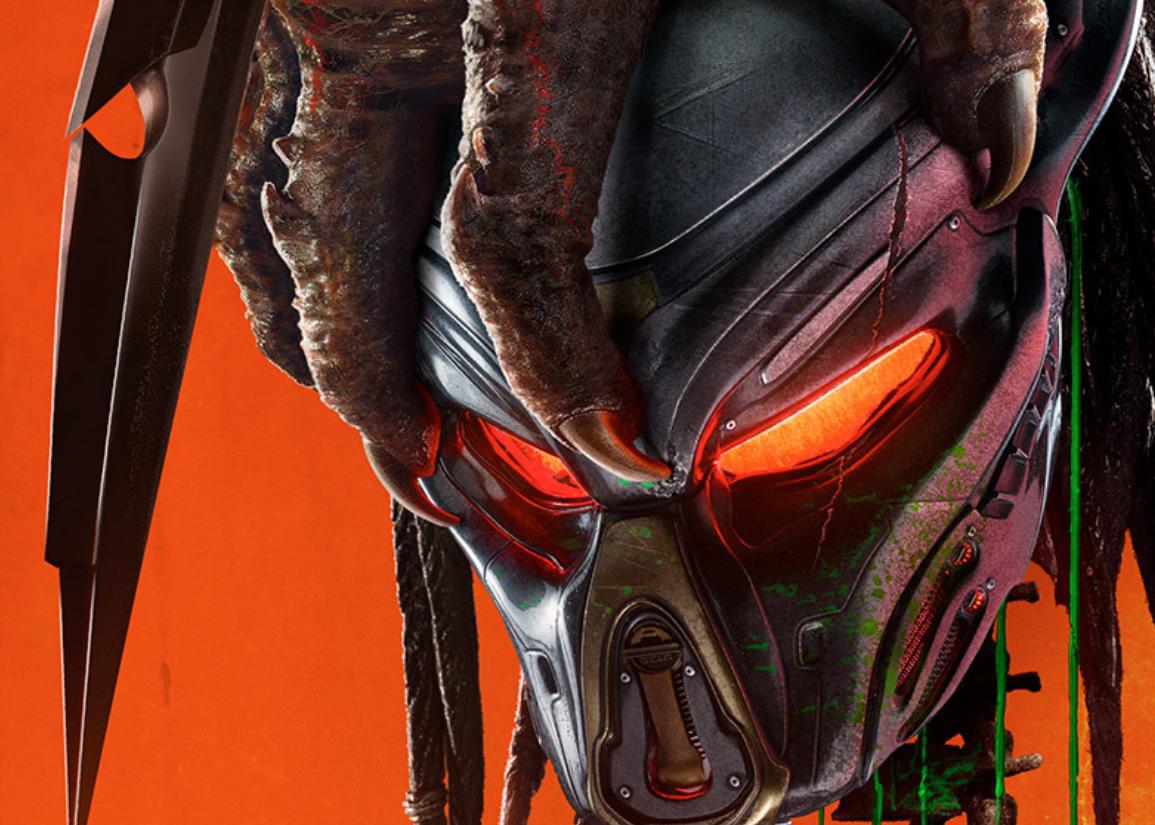 “You know Whoopi Goldberg? It’s like her, except an alien.”

That’s a pretty good introduction to The Predator; the latest entry into this once-iconic sci-fi franchise that has since dwindled into barely passable instalments, which milk the titular hunter for everything they can. With Shane Black’s newest attempt at revitalising the series, you’d have hoped the combination of gory violence and quippy writing could at least be enjoyable — right?

Well, read that opening quote again. That’s just one of many examples of misplaced humour in a film that never really knows what it’s going for, tonally. Is it a comedy? An action movie? A gory body-horror? I’m not sure if even the filmmakers knew, as what resulted was an overly choppy mess which feels far longer than its sub-two-hour runtime would lead you to think.

And what a waste. The Predator has so much talent that is only sparingly used, with Sterling K. Brown being the standout as the stereotypical businessman villain ‘Traeger’. Boyd Holbrook of Logan fame leads the protagonists as smart-talking ex-soldier Quinn McKenna, but his role feels so hollow that it could have been played by literally anybody.

Yes, the same could be said of Arnie’s Dutch in the original, but the point of that film was that it’s a group of soldiers being hunted by an unknown threat in the dense jungle. The Predator feels like it’s meant to be based on these guys’ personalities, but there’s so little to go on that you’re left wondering why you’d invest anything more than morbid curiosity.

Hey, maybe I’m being too harsh – there’s that satisfying gore and violence, right? Well, no, because any time the film comes close to showing off the legendary monster’s abilities, the camera cuts away to something else – for what reason, I have no idea. It’s a 15 in the UK and an ‘R’ over in the States, so you’d hope for at least a certain level of mayhem. And to be fair, the first five minutes has everything you’d want from a Predator movie: a nameless soldier sliced down the middle, shoulder canons and thermal vision, and pools of blood. In the cruellest bait-and-switch ever, though, The Predator then slows to a crawl, and you’d be forgiven if you forgot what kind of movie you were watching until the titular character appears about an hour later.

There’s plenty more wrong with the movie, but it would be spoiling what little ‘plot’ is present to properly delve into its shortcomings. Put simply: this is a joke. It could have been a fun, thrilling action flick, but the noticeable lack of the Predator and overuse of so-so comedic timing resulted in a movie which isn’t even fun to watch while you’re black-out drunk. For Predator completionists, it might be worth it. For anybody else: don’t bother.

Verdict
There's just too much wrong with this reboot/sequel to recommend it to anybody but hardcore fans, and even they'll be let down by the sanitised, parodying portrayal of their favourite alien badass.
4
Cultured Vultures is a pop culture website established in 2013 covering all things gaming, movies, and more. We eat your words.
All The News On The Biggest Games