Fridays feel a little emptier without this show. 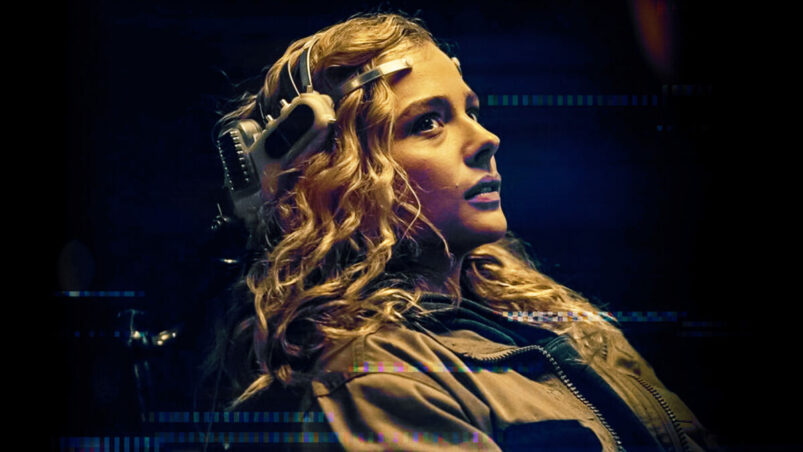 A less forgiving reviewer would probably be more critical of The Peripheral. After all, the show is far from perfect, sometimes being messy and hard to follow. However, The Peripheral is just so much fun, it’s hard not to get invested in everything going on. It’s like a video game — sure, the story is contrived at times, but how can you resist such exciting action, impressive special effects, and grand ideas of what the future might look like?

The video game comparison might even be more accurate when you consider the show’s plot. Flynne Fisher is a young woman living in the year 2032 who’s obsessed with VR gaming, so much so that her brother Burton becomes a top player thanks to her help. Because of this, Burton gets chosen to test out a new VR game and Flynne goes as her brother’s character, immediately loving the game the minute she plays it. However, she then discovers that the VR game she just played isn’t a game at all — it’s the future, and she’s been chosen to travel to it for a reason.

One of the first things you’ll notice is how gorgeous (and expensive-looking) this show is. Nobody would deny The Peripheral’s visual merits — the cinematography is top-notch and cinematographer Stuart Howell does a tremendous job at giving the show a solid visual identity. Even scenes taking place in 2032, where most of the world still looks the same but with some more advanced technology, have their fair share of mesmerizing shots, the type you’d see in a Best Picture nominee.

However, the scenes where The Peripheral gets to truly show off how great it can look are the scenes that take place in the future — that is, the future for Flynne. 2032 may have electronic bicycles and near-flawless VR sets, but 2102 has robots, moving tattoos, highly advanced computers, extremely realistic holograms, and even more technology you expect to see from something like Minority Report.

If futuristic fiction is your thing, The Peripheral is pure eye candy and the show doesn’t hold back in showing off the budget that went into its special effects. This is a futuristic world you can get lost in, even if it does get ridiculous at times. Suspension of disbelief can only go so far — there are moments in this show that make you think, ‘How on Earth could that ever be possible?’

Some of the advanced technology they present don’t even feel like technology anymore, they feel like magic. Luckily, these moments don’t happen too often, but they can get distracting depending on how hard you like your science fiction. And yes, the show can get pretty contrived at times with its unnecessary romances, technology that doesn’t abide by its own rules, and coincidences that teeter on being too fortunate to be believable.

As a form of dystopian fiction, this show seems disinterested in landing any hard-hitting punches — unlike something like The Handmaid’s Tale or 1984, there are no strong statements made here about race, politics, or gender, and even the big rich villains are diverse: one’s a white man, another’s a black woman.

Again, a less forgiving viewer may find this show too flawed to be enjoyable. But for anyone looking for a good time, The Peripheral delivers — and delivers well. This show has so much energy, especially during its second half. Several moments are tense, thrilling, and exciting, everything you would want an action popcorn show to be. Even slower scenes contain enough mystery that every episode is an elation to watch.

The Peripheral is intentionally confusing with its constant time-hopping and many story beats being unexplained until the second half, but if you’re on board, trying to figure out how the timelines work and when certain scenes take place can feel like solving a terrific puzzle.

The characters are also easy to get invested in — they’re all fairly likable and there’s a strong enough focus on the relationships they have with each other. Where many action titles feel cold and only interested in gunfire and explosions, The Peripheral takes time to establish every necessary relationship in the show, both the tender and not-so-tender. With a few exceptions, I always knew how each character felt about another one, whether it be friendship, trust, suspicion, caution, or straight-up hatred.

This also lends itself to some surprisingly heartfelt moments, especially during the season finale. Thankfully, The Peripheral also boasts a stellar cast — every major actor gives a top-notch performance. However, the true star here is Chloë Grace Moretz, who plays the protagonist Flynne, giving her best performance since 2018’s The Miseducation of Cameron Post. She’s mesmerizing to watch and brings both a softness and toughness to Flynne that makes the character so easy to root for.

The Peripheral also ends on a cliffhanger and a damn good one too, one that should make fans eagerly await at the edge of their seat for the second season. It does what a good season finale should do — wrap up enough arcs to make the season end on a satisfying note while leaving just enough open to keep the viewer’s mind wondering what could possibly happen next. Really, the final two episodes are exhilarating from start to finish. This show really knew how to stick its first season’s landing.

I suppose you could see The Peripheral as a sort-of Divergent for adults, a piece of dystopian fiction that doesn’t have anything particularly deep to say but is fun enough to keep its target demographic interested. They wouldn’t be wrong, but the difference is that The Peripheral actually feels like it has a lot of soul and energy pumped into it, while the Divergent films all felt like they were simply made to cash in on a popular trend. This show may be popcorn entertainment but it’s the best kind — the one that respects your time and wants to give you something worth investing in every week. 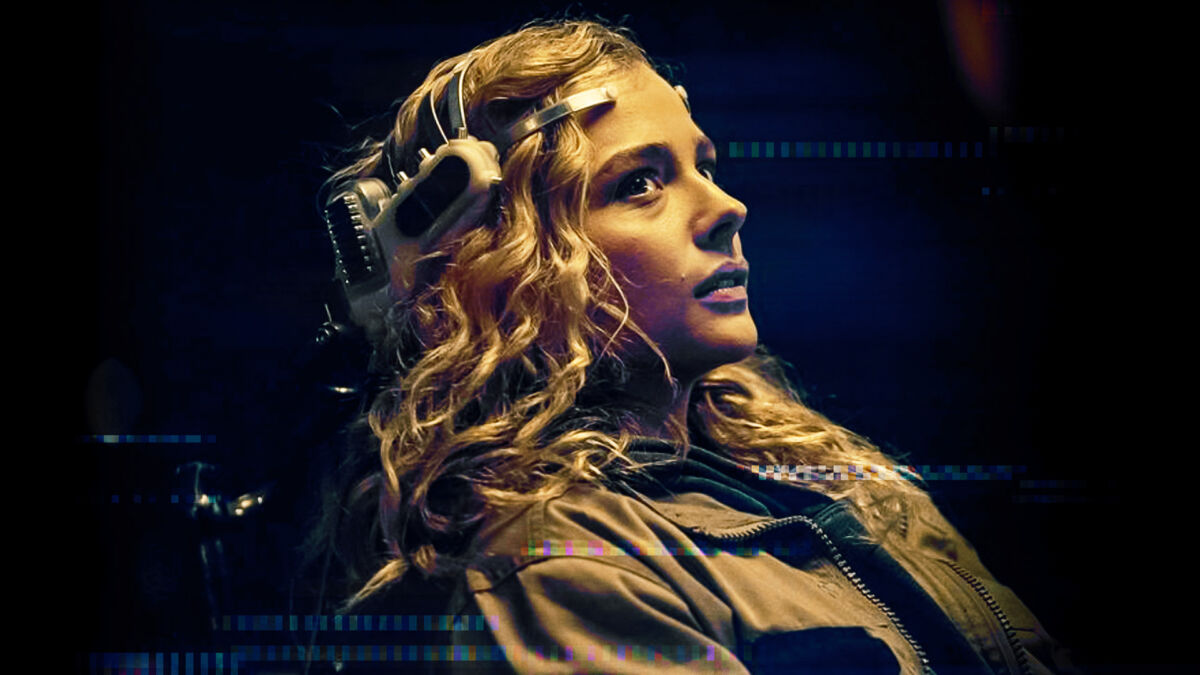 Verdict
The Peripheral won’t win over everyone, but its terrific cast, arresting visuals, and overflowing energy elevate it from being just another action offering.
7.5
Cultured Vultures is a pop culture website established in 2013 covering all things gaming, movies, and more. We eat your words.
All The News On The Biggest Games