The Old Guard REVIEW – Charlize Theron Is An Immortal Badass

Let's be honest, Charlize Theron is the best part of any film. 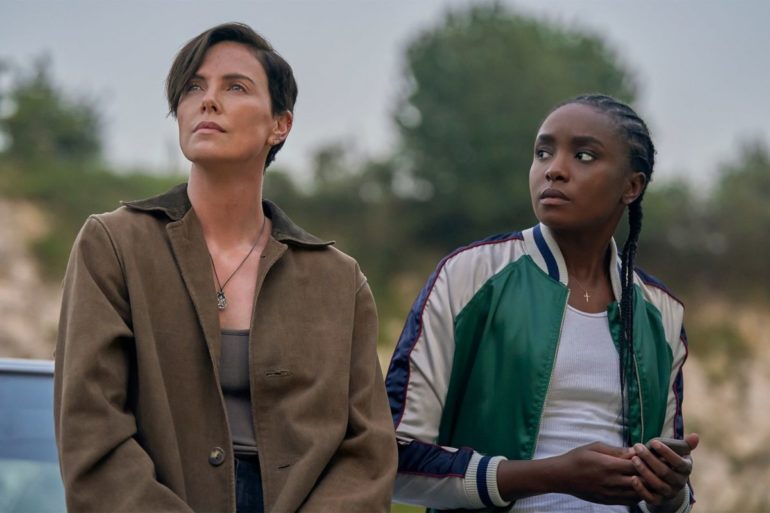 Charlize Theron is an action star, no doubt about it. The Old Guard works, well, for the most part, mainly because of her. Theron plays Andy, an immortal who has been alive for a very long time, and is the oldest amongst her posse of other immortals. We never actually find out how old she is, but if we look to the comics, which is the source material this movie is adapted from, she’s been around for about 6000 years. It would have actually been beneficial if the movie had mentioned this, because it would give us a greater sense of why she is so world weary, but they tiptoed around the figure so many times. Considering that sheer length of time, it is easy to understand why Andy is tired of it all. After all, it seems like the world is getting worse, not better.

Against her better judgement, the team of four go on an assignment to rescue young girls in South Sudan, but realise very quickly that they have walked into a set-up. As the four fight their way to freedom, what I enjoyed was the clear team dynamic established by the fight choreography. They anticipate each other’s movements and make quick work of their foes, and this offers a little hint as to how long the four have been working together. The visuals, however, aren’t as slick as they should be. While the fight scenes are competent, they are nowhere near outstanding, and get repetitive after a while. The way the film looks became an issue whenever we had a flashback scene. The flashbacks are of older time periods, and the film failed to capture the essence and texture of said periods.

The film also meanders along the common tropes; the set-up at the beginning clearly points to there being a traitor in the midst, the villain is played by the same actor who played Dudley (Harry Melling) in the Harry Potter films, and trust me when I say that Dudley was a more nuanced antagonist than this paper-thin villain. The other immortals in the posse are interesting, and I wish the film had given them the space to be fleshed out a little more. We have Joe (Marwan Kenzari), Nicky (Luca Marinelli), Booker (Matthias Schoenaerts) and newcomer Nile (KiKi Layne). Joe and Nicky are a couple, and while I like the normalising of a gay relationship, we don’t get any sense of their individual characters. Booker is given more substance, and his flashback scenes are perhaps the ones that work the best in the entire film.

“Just because we go on living, doesn’t mean we stop hurting,” he says, and every moment he is on screen, we feel that pain echoing off him like waves. We also sense that he has a bit of a thing for Andy, but hey, who wouldn’t be in love with Andy? Unfortunately, Layne didn’t do a very good job with her character. Her best moments are when she is introduced as a marine in Afghanistan, following up on the location of a terrorist. Maybe the script didn’t do her any favours, or she was in over her head with actors like Theron and Schoenaerts, who are able to convert soapish dialogue into something believable.

The choice of pop music for the movie’s soundscape is a bit of a miss for me. It didn’t help the action scenes, and sometimes felt very unnecessary. Did Nile really need to go off to one corner and listen to Frank Ocean’s Godspeed at one point? It felt very distracting, since at times I am more eager to know what song it is, as opposed to being drawn into the action of the movie.

All of this detracts from what could have been an excellent film. But is it competent? Well, yes. The film poses interesting questions, questions that we think about to some extent in our brief lives. For them, they wonder why they have been given the gift of immortality, an immortality based on limitations. They can die, they just don’t know when. In the same vein, we ponder our own existence – why live only to die? At the beginning, the film begins with a lyric cooing that we are born alone and we die alone. However, we don’t live alone. Our actions have weight and a societal impact. The problem is, we don’t see it, so we think our lives are pointless.

The Old Guard is basically saying, look beyond yourself, see what you have paid forward. That is your worth, that is your legacy. So yeah, not too bad for a Netflix film. The film’s ending also sets up a possible sequel, and I do hope it gets a chance to move beyond Netflix as it would be interesting to see what a sequel could offer on a bigger budget. 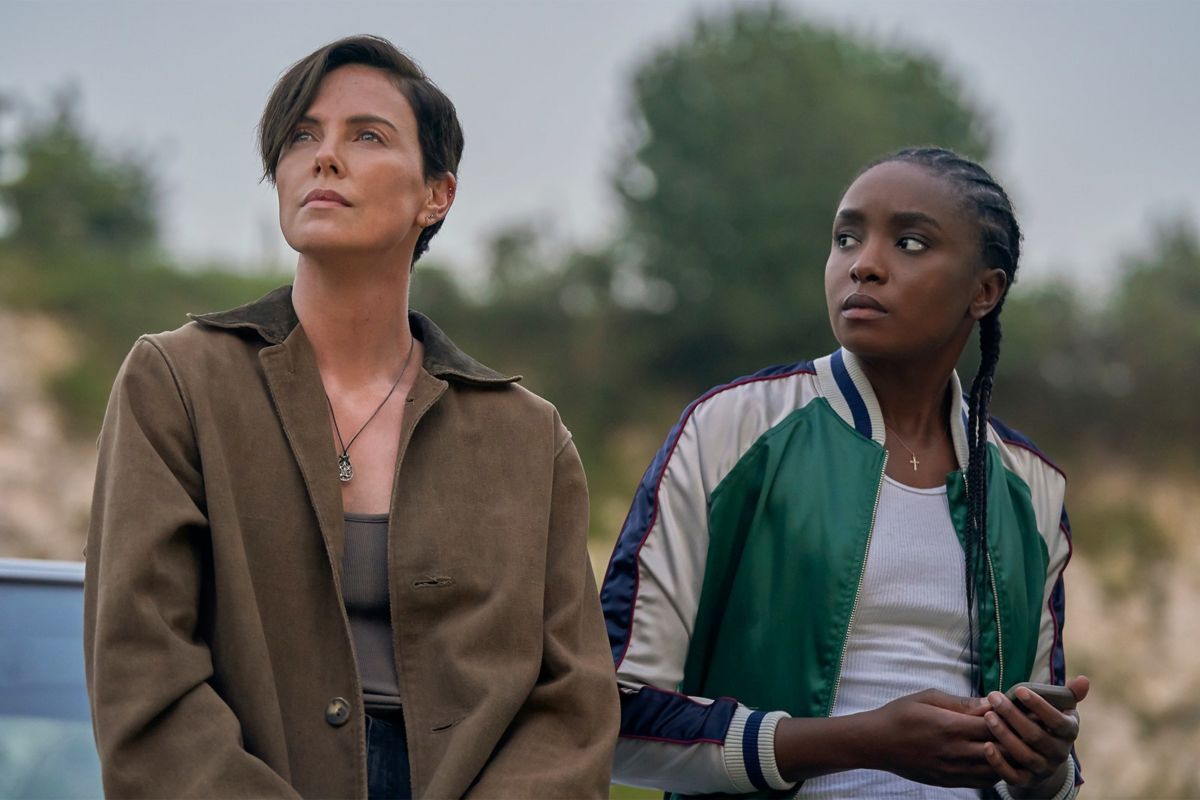 Verdict
The Old Guard benefits greatly from Charlize Theron's presence. There are other parts that don't work as well, like the soundscape and paper-thin villain, but it's a solid B movie, which isn't a bad thing.
6.5
Cultured Vultures is a pop culture website established in 2013 covering all things gaming, movies, and more. We eat your words.
All The News On The Biggest Games