The Game Awards 2021 Nominees: Ratchet & Deathloop Among Most Nominations

Look back at the year's best games...and also, Cyberpunk? 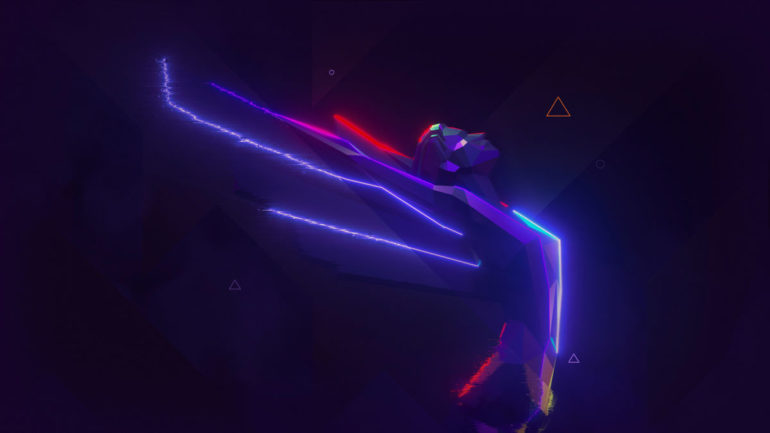 It’s award season again for video games, as Geoff Keighley’s fan-voted Game Awards has revealed the nominees from this year’s new releases. The Game Awards show will be on December 9th, broadcast live from Los Angeles.

The Most Anticipated Game award nominees are Elden Ring, God of War Ragnarok, Starfield, the untitled The Legend of Zelda: Breath of the Wild sequel, and Horizon Forbidden West.

The award for Innovation in Accessibility nominees are Far Cry 6, Forza Horizon 5, The Vale: Shadow of the Crown, Ratchet & Clank: Rift Apart, and Marvel’s Guardians of the Galaxy.

In the Best Role Playing game category, the nominees are Monster Hunter Rise, Shin Megami Tensei V, Scarlet Nexus, Tales of Arise, and, to the surprise of some, Cyberpunk 2077, which was released after the window for eligibility closed last year.

Deathloop, Ratchet & Clank: Rift Apart, It Takes Two and Psychonauts 2 lead with the most nominations across all awards.

Fans can vote for their favorite games in each category at thegameawards.com.

READ NEXT: Will We Ever See A New Max Payne Game?