The Fight REVIEW – Style vs. Substance

The Fight is a worthy directorial debut that, much like the seaside town it represents, shows artistic promise. 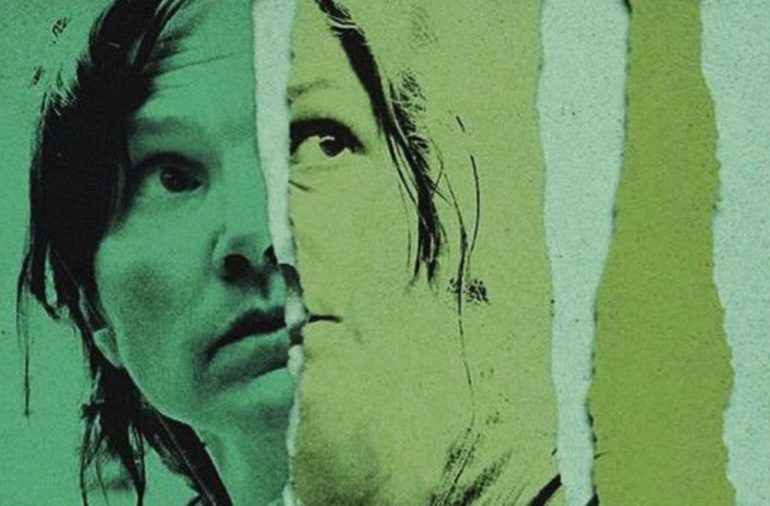 A long queue makes its way out of Folkestone’s old darling, The Silver Screen Cinema, and ends some way up the high street, representing the local anticipation for Jessica Hynes’ directorial debut, The Fight, and illustrating the rising appreciation for art in the community.

Entering the cinema, we are presented with the film’s poster, showcasing Tina (Jessica Hynes) with her boxing gloves raised and ready for action. One movie immediately springs to mind, Rocky. While there’s certainly some indiscreet nods to Stallone’s famous movie, it’s a film more concerned with depicting a story that explores social realism, and battling past and inner demons.

Appropriately, it’s through Tina that these themes are most carefully considered. She carries a deep sadness and frustration within her. It’s understandable, given her hectic work and family schedule, and is only further derailed by her daughter, Emma (Sennia Nanua) being bullied at school by the daughter of a woman from her past, Amanda (Rhona Mitra). The impending collapse of her parent’s marriage only adds to the turmoil. She battles these daily complications by listening to calming self help tapes, jogging, and eventually donning a pair of boxing gloves.

Hynes’ performance is strong and poignant, one that feels personal and vicarious. However, while her character feels properly fleshed out, the sentiment does not extend to the rest of the films cast. We are led to believe that Tina’s demons are hereditary, obtained largely from her perpetually unhappy and overbearing mother (Anita Dobson). However, except for some throwaway remarks made by her husband (Christopher Fairbank) about her difficult upbringing in a nunnery, and the fact that she was abandoned by her parents, the foundations of her sorrow never feel fully examined. As an audience we are left to presume a lot about the other characters and what makes them tick.

What we learn about Tina’s past is an interesting role reversal, and while Amanda’s resulting actions towards her are cathartic, it doesn’t feel like the resolution that Hynes intended it to be. It’s one of a number of unresolved story arcs that make the overall film feel inconclusive.

Undoubtedly, the film boasts some picturesque cinematography, portraying how truly stunning Folkestone is. There’s passion here, and Hynes captures her setting in a manner that feels genuine and evocative. But the familiarity of seeing your hometown depicted on the big screen, and the warm feelings of nostalgia this brings forth, isn’t enough to gloss over a story that lacks real substance. 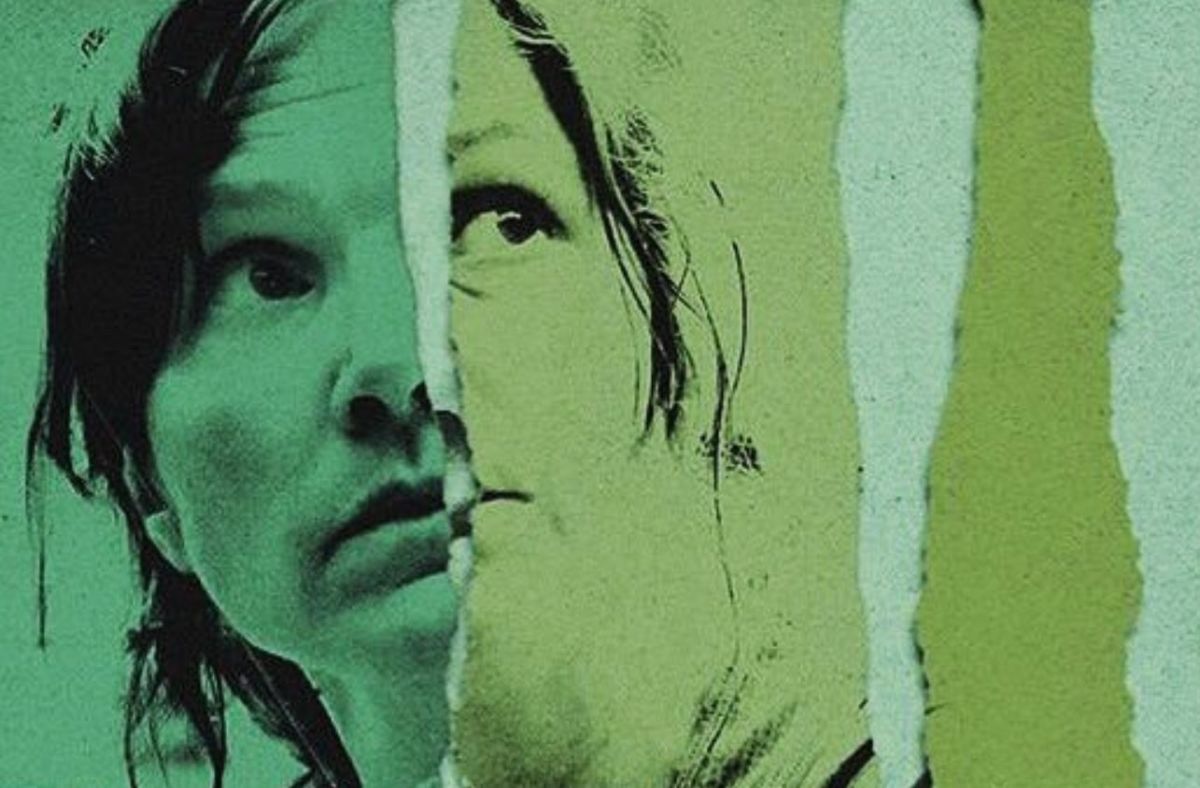 Verdict
The Fight is a worthy directorial debut that, much like the seaside town it represents, shows artistic promise. But the story is unremarkable, with characters that feel unexplored.
7
Cultured Vultures is a pop culture website established in 2013 covering all things gaming, movies, and more. We eat your words.
All The News On The Biggest Games