The Division 2: How To Unlock The Dark Zone

Unlocking The Dark Zones in The Division 2 is easier said than done, so here's everything you need to know to start looting. 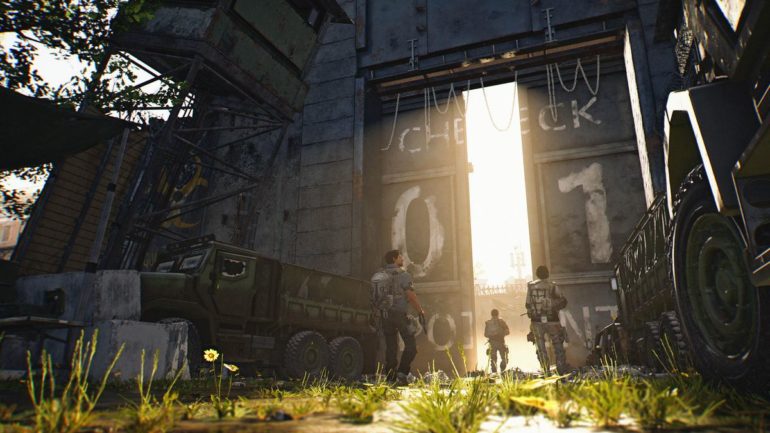 One of the most interesting (but ultimately unbalanced) features of the original game, The Dark Zone provides PVPVE as you go on the hunt for rare and lucrative loot with or against other players and enemies.

The Dark Zone can either be approached solo (not a good idea) or with a squad, though beware of Rogues. These players will betray you and steal all of the loot, and they can go into Rogue state either by holding down an input or by hacking terminals and the like.

Once you have what you need, you have to extract it via helicopter, which will alert other players and put a crosshair on you — if you die, other players can snaffle up your loot. Once extracted, the gear will then become decontaminated and yours to claim.

Bear in mind that you won’t be able to get in The Dark Zone from the off as you follow this guide. 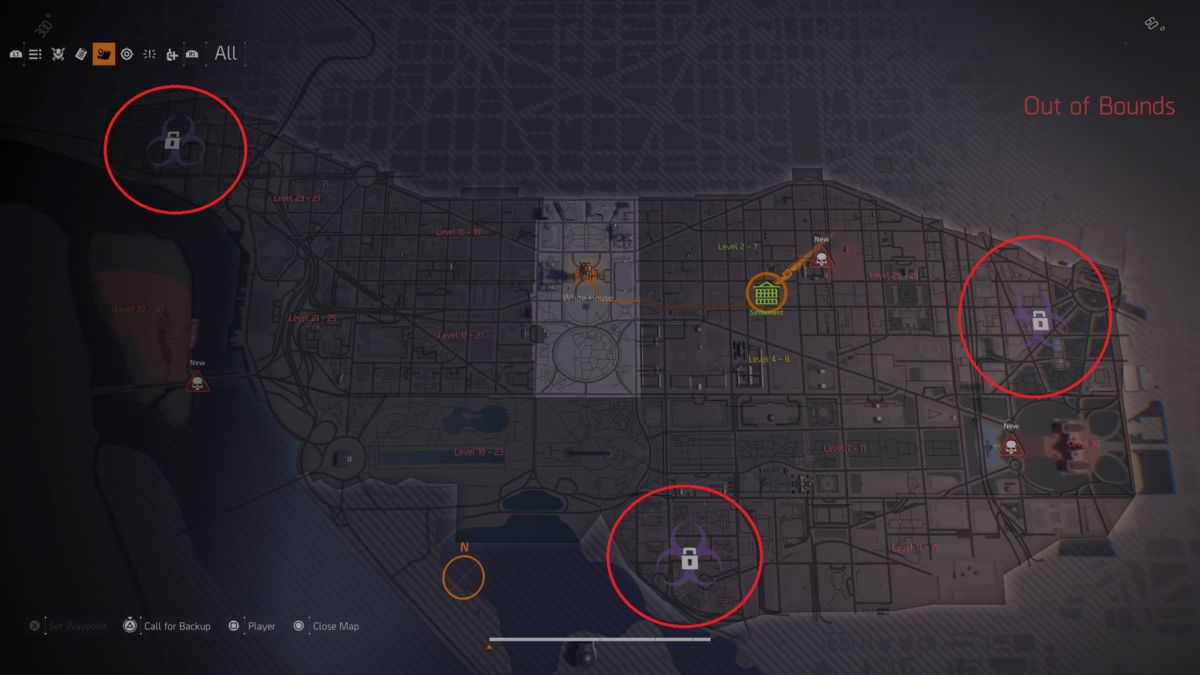 As you can see, there are three Dark Zones in The Division 2:

Dark Zone East is where everyone will begin and is the most approachable of the bunch; it’s going to be a long time before you get to Dark Zone West.

Unlocking The Dark Zone In The Division 2 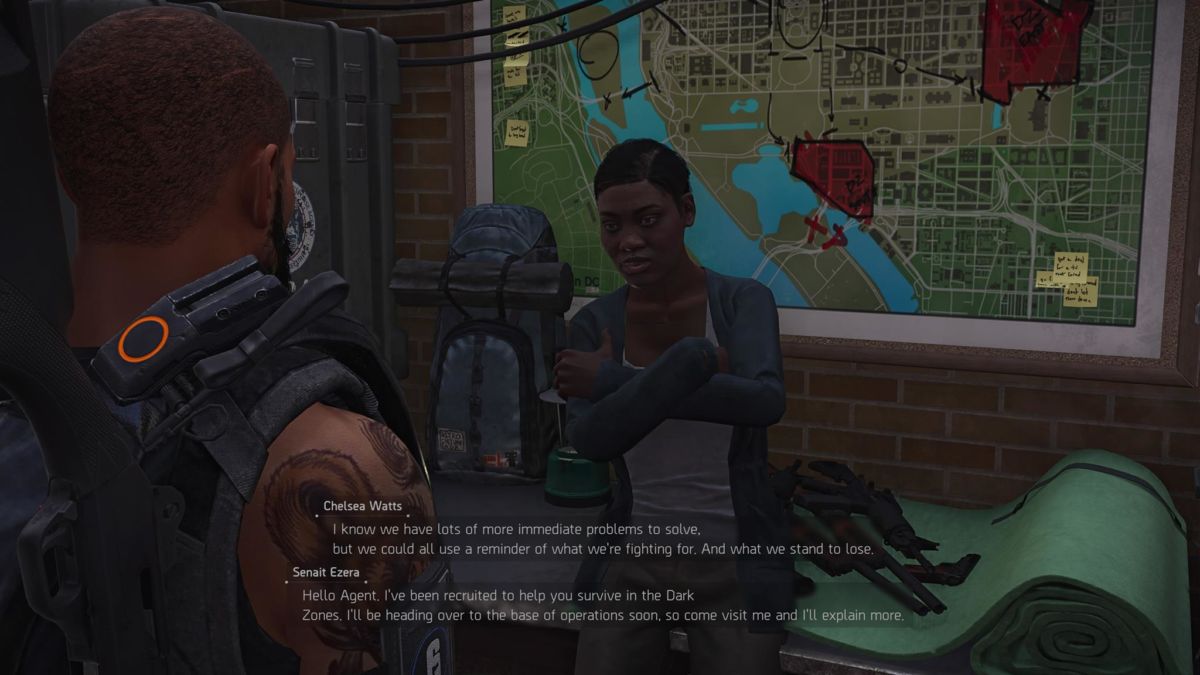 You will not be able to unlock Dark Zones in The Division 2 until roughly level ten after some of the projects for the Theater settlement. These typically entail liberating Control Points, finding SHD caches, and more legwork. We say level ten as there are some really tricky activities to do at a low level with poor gear, especially if you’re solo. You can find the status of your projects by visiting the correct “terminal” at a settlement.

Once you’ve fulfilled enough of your Projects obligations, you can then recruit Senait Ezera as your DZ officer; her icon should appear on the map. Once she’s recruited, return to the White House and speak to her on the second floor. She will then give you the mission to recon the Dark Zone East. 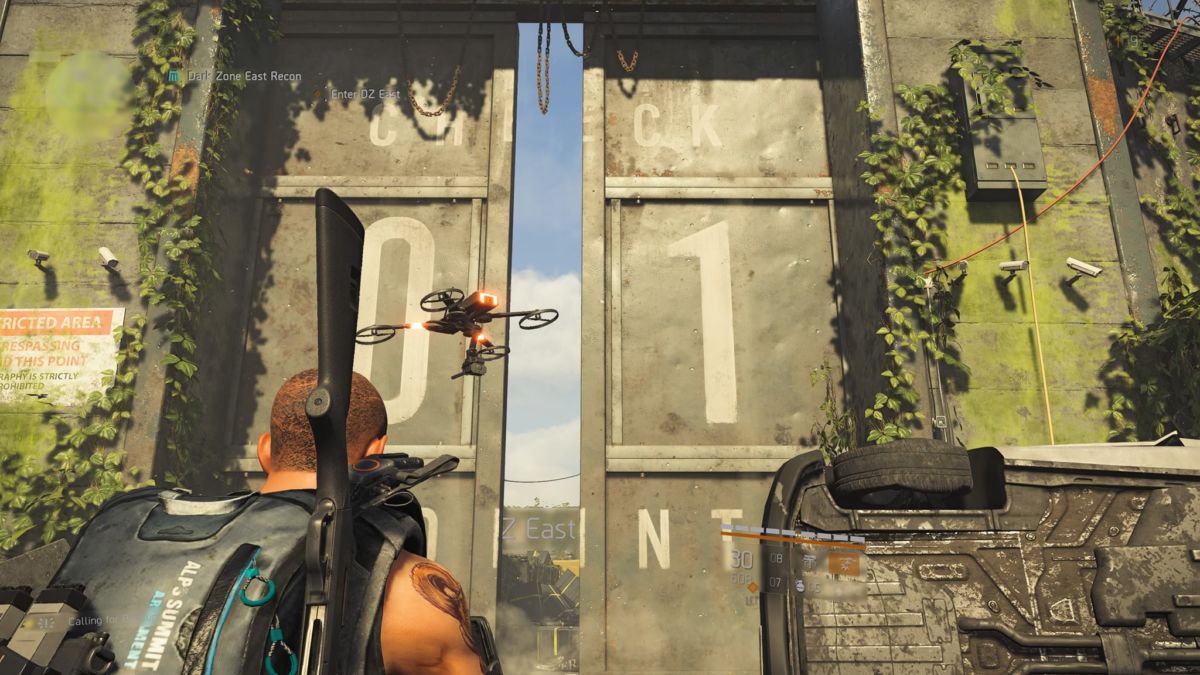 This is a very standard mission for The Division as it tasks you with simple exploration of the Dark Zone and tagging resources while also activating security. The enemies aren’t too tricky, but always check your back. Once you’ve followed all of the steps, the Dark Zone will be yours to explore, which you can do either by fast travelling there or through matchmaking.

If you want more from The Division 2, be sure to check out our explainer of the on call function or how to access the Conflict PVP.