Tetris 99 Is The Latest In Battle Royale Technology

It's not even April yet, what the hell? 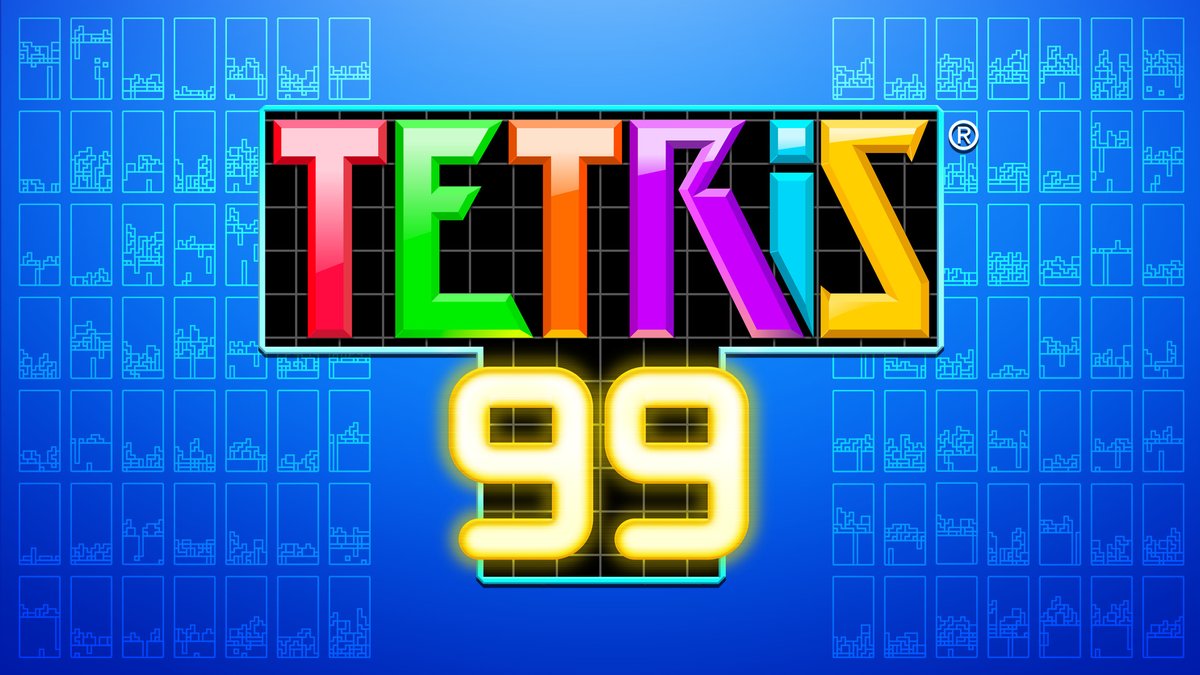 Essentially, Tetris 99 is your standard Tetris battle mode, except there’s 98 other players who can flood your board with garbage, so it’s perhaps a little bit more hectic than usual. The game is available right now as a free download to Nintendo Switch Online subscribers, so if you’ve paid the cost, go prove that you’re the boss.