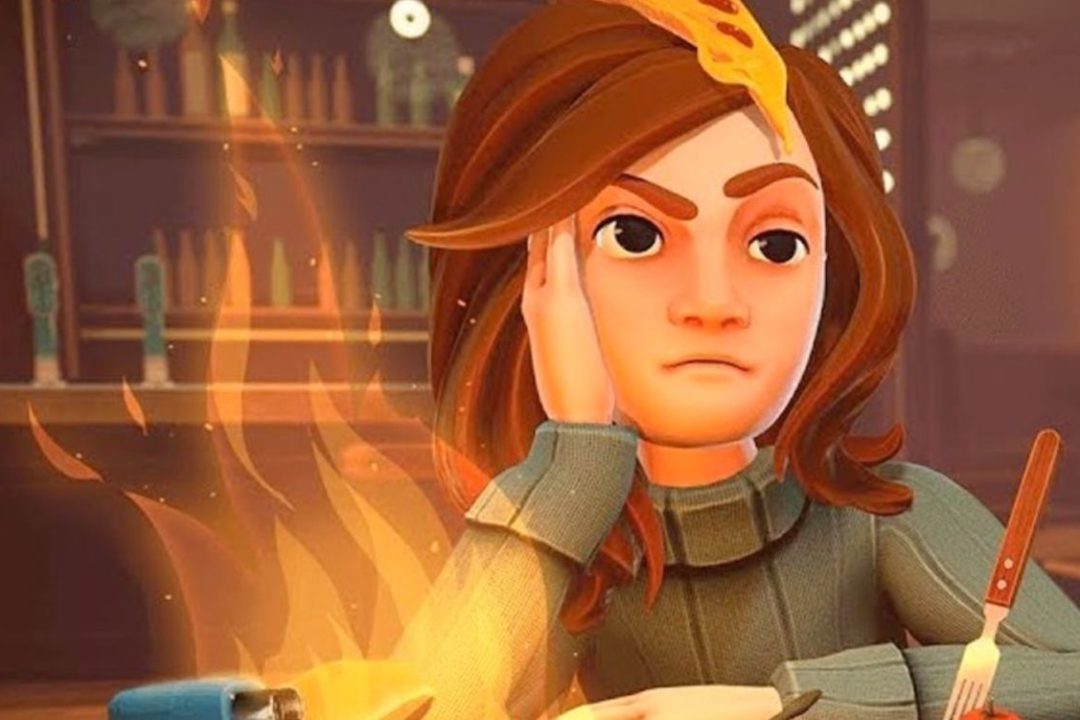 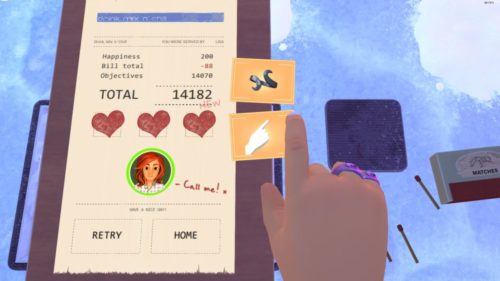 Table Manners is a game designed to irritate and also delight, joining the likes of Surgeon Simulator and Speaking Simulator in a genre that I like to call “farce ’em ups”. These games are intended to be over-exaggerated and, while often fun, not to be judged against some of the industry’s best work. It’s hard to take a game in which you must feed your date chips in low-gravity as a squid flaps around their face too seriously, after all.

A dating sim in which your date seems to have lost all free will, you must do everything as a disembodied hand to keep them happy, whether that includes lighting candles, ordering food, or defrosting a bottle of wine because you’re at a restaurant entirely made of ice. You control the horizontal movement of your hand with the mouse, while W and S decides where it blunders to vertically. Left click grabs onto items and right click rotates it while it’s in your hand, which is, ahem, handy if you need to pour a drink into a glass.

This odd, rigid claw of yours takes some getting used to, and some may struggle with the depth perception throughout — trying to pick up a marshmallow always left me feeling slightly cross-eyed and prone to a jovial bit of swearing. Even if you’ve spent a long while with Table Manners, it never feels totally smooth, though this seems to be the point — what fun would the game be if you could basically became Salt Bae and woo every date?

Even when you think you have the routine down pat, each new level brings with it a new set of challenges. A trip to a Japanese restaurant brings a conveyor belt of maddeningly out of reach food, while a later level sees you flying in high altitude with everything on the table prone to the lack of gravity, meaning that you have to somehow cook food while it’s floating. This brings variety and a gradually more challenging (and infuriating) experience to what could have otherwise been a very straightforward yet absurd dating sim.

The dates themselves are determined by a neat little Tinder parody where you can swipe left or right based on your sexual preferences and then being able to ask them out from a small selection of chat options. I stuck with Terra, the third girl I took out, for the most part, though I don’t think it would have made much difference had I chosen otherwise — all prospective future spouses seem to have the same personality. Don’t tell her this, but she wasn’t my firs pick — a pre-launch update undid my previous date progress with someone else. Still, Terra and I went through the whole ugly ordeal together, even if she did glance at her phone too often because my bizarre wrist action was stopping me from pouring her her second drink request of the date.

The success of your date is based on how many points you are given for getting all of their requests correct and on time with deductions for having to re-order food or not doing things on time. These points then accumulate to a heart total with new levels opening up when you reach a set amount of hearts. I didn’t have to go back and grind out better hearts at any point, so there’s not a great deal of frustration by repetition here.

What is frustrating, though, is just how unpolished things are in general. My hand would often clip through items and then become permanently lodged within them, other times key items would be flung off the table and then not “respawn”, leading me to have to quit to desktop as there’s no restart date option. Issues like these are fine in isolation, but when you combine them with an already intentionally annoying game because of its kooky mechanics and a soundtrack created with Chinese water torture as a major vibe, it goes beyond the enjoyable kind of frustrating. I had to take a step back from Table Manners a few times, appreciating the ability to drink water like a normal person in the interim.

There’s also a question to be posed about the way the game presents itself overall. The first-person perspective, floating hands and generally silly nature reminded me of Job Simulator and made me constantly want to put on a virtual reality headset. There’s something about Table Manners in general that makes me feel as if it was a virtual reality project at one point in time that hasn’t translated to “traditional” gaming all that well. Maybe we will get a VR version down the line, but for now, Table Manners just comes across a little off.

For the completionists, there’s a decent chunk of unlockables to swag out your hand with, including tattoos, rings, and even nail polish. The customisation in general is fairly robust, though there’s unfortunately not much content here overall to keep you playing past the novelty. If you just want something preposterous and short to play for an afternoon, though, Table Manners may do just fine — even if it’s more like an appetiser than the main meal.

Review code provided by PR. Check out the rest of our game reviews here.

READ NEXT: 15 Best Simulation Games To Sim The Pain Away 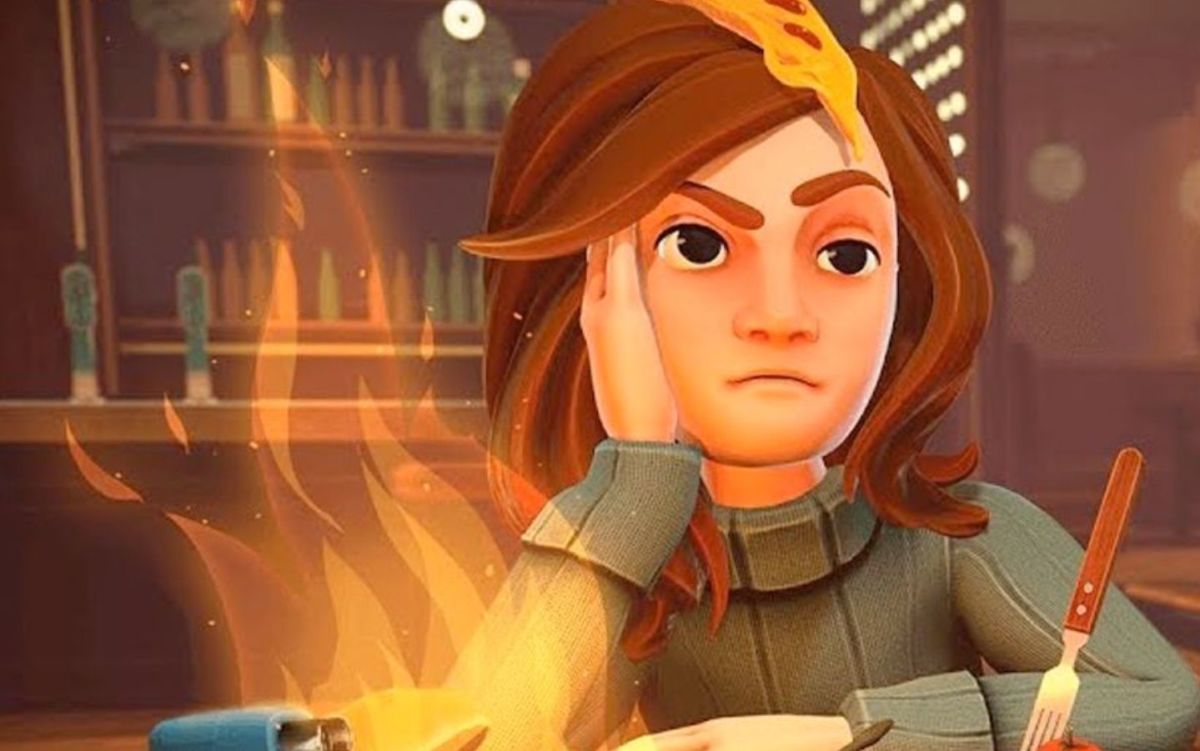 Verdict
Table Manners is designed to give you indigestion with its OTT gameplay bound to provide a few frustrated laughs, though its lack of polish and longevity mean it's a bit of an empty snack.
6