Suzanne Feldman’s Sisters Of The Great War: Clinging To Family In Chaos 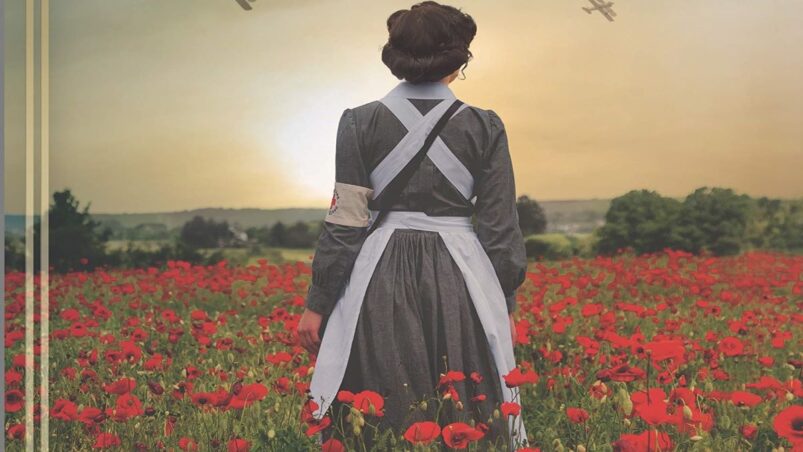 Sisters Of The Great War

Thanks to some personal projects that I’ve been working on, I can safely say that I have recently read a lot of books set during and after the First World War. So many of them, in fact, that I was starting to get a little bit tired of the whole time period, harrowing as it was. When Sisters Of The Great War came to me by coincidence just as that fatigue was setting in, I was worried I wouldn’t be able to give the book the attention it truly deserved.

Happily, I was very wrong about that, because I have read lot of WW1 books lately, but none of them have been like Sisters Of The Great War.

In Baltimore 1914, sisters Ruth and Elise Duncan long to escape their overbearing father. Ruth wants to be a doctor, something her father will not hear of, and Elise is only happy when she is dressed in overalls and tinkering with cars. For the sisters, the war across the sea offers a chance to escape like no other, so they volunteer; Ruth as a nurse and Elise as a driver in the Ambulance Corps. They soon find that the war is like nothing either of them imagined – but there are opportunities too to find their purposes in ways that they would never have expected.

Several things set Sisters Of The Great War apart from other novels set at the front during WW1. The focus on the sisterly bond as the most important relationship in both Ruth and Elise’s lives is constantly emphasised and reinforced, despite the significant others who come into their world during the course of the war. They see each other only in fleeting glances for weeks at a time, ships passing in the night as Elise brings another ambulance load of wounded men to the hospital, but they are always thinking about each other, worrying about what the other is doing. The novel is written from both their perspectives, alternating, and this only serves to reinforce the bond between them – even if one sister has gone a chapter without thinking of the other, then the other will be thinking of her. Clinging to that familial bond is at times the only thing keeping Ruth and Elise going, an anchor in the middle of the chaos at the front.

And there is chaos – another thing which sets this novel apart from many others. Feldman has achieved in Sisters Of The Great War something which I’ve never even realised is missing from many WW1 novels; a sense of panic, the idea that this is all just one step away from descending into anarchy. Perhaps it is because Ruth and Elise are set ever so slightly back from the trench where so many WW1 stories take place, a trench where the soldiers within can’t see anything beyond their dugout and the enemy in the distance. Elise’s chapters, many of which involve driving in the dead of night towards shellfire to pick up dying men from a train that deposits them in the middle of nowhere, feel as though the entire war outcome is one broken axel away from falling apart. Ruth, working non-stop in a hospital where her first job is to decide who lives and who dies, has a similar feeling of desperate, endless melancholy. Here in this story, one step back from the trench but still within range of the aeroplanes and the shells, the futility of the war is ever more apparent. Feldman is excellent at conveying these scenes with little sentimentality – because neither Elise or Ruth can afford sentimentality in themselves.

My one criticism of Sisters Of The Great War is that the ending, set two years after the end of the war, feels almost like a fairy tale. That sentimentality lacking in earlier chapters is poured into this short epilogue, and it is in danger of becoming a little overbearing. But it is clear that Feldman loves her characters – not only Elise and Ruth but also Hera and John, the significant relationships that the sisters manage to develop – and it might be unfair to expect an author so clearly invested in their story to give them anything but the happy ending that they deserve. Goodness knows that enough other WW1 novels don’t end so well – and in this case it is just another thing that sets Sisters Of The Great War apart.