Superman: Red Son is a fantastic adaptation that fans of the original comic will love. 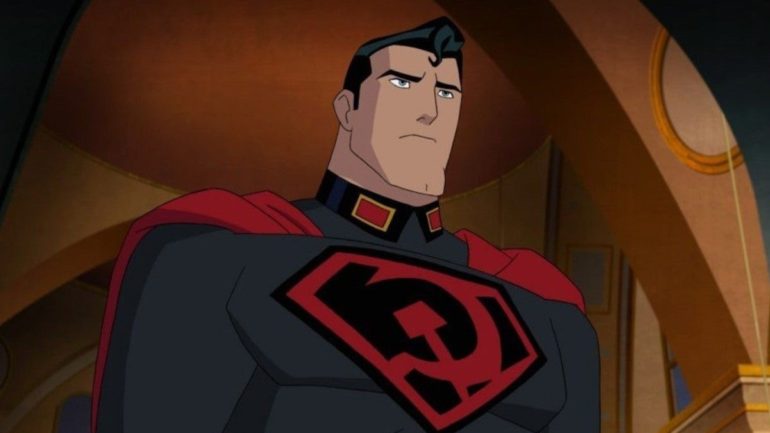 It’s a shame that DC Comics doesn’t put out a lot of their Elseworlds stories anymore. Elseworlds stories contain their own self imposed continuities that allow for so much creativity and boundless possibilities for the characters that we all know and love. Unfortunately, they stopped the imprint, but they’re finding a new audience through their DC animated adaptations. Their latest film centers on not only one of the most famous Elseworlds tales but one of the best Superman stories, which is Superman: Red Son.

Superman: Red Son focuses on Kal-El (Jason Isaacs), who doesn’t land in Kansas, but at a collective farm in the 1930s Soviet Union. He reveals himself to the state and becomes the symbol of the Communist Party. This puts him in conflict with America as it becomes a Cold War with superpowers. Superman must figure out how to lead his nation, but things aren’t as black and white anymore, leading to him to a path that’ll change the world forever.

The film gets one of the most significant themes of the comic right through its understanding of this Superman’s morals. We know our Superman as someone who’s raised to do what’s right for others and protect the innocent. He still possesses that moral dynamic even though his environment has changed. Being in the Soviet Union doesn’t make him a complete villain as he still wants to protect the world, even if he doesn’t approve of the capitalist government of America. Yet, revelations come to light from both sides that make him conflicted on how to accomplish what he wants to do. He walks the line of an anti-hero as there are drastic measures he takes, like lobotomized people (even if they’re terrorists) to fulfill his dreams of a utopia.

Without going too much into spoilers, there are some changes made in order to streamline the film. Most of them deal with Superman’s moral ambiguity, and how he sees the truth, like finding out about a prison camp that contains his childhood friend, and a boy that’ll become Batman. They do an excellent job of keeping the movie focused by not trying to include every detail from the comic. However, the runtime is on the short side with Red Son clocking in about 80 minutes, which could have been beefed up a bit to deepen some of the relationships like Superman and Wonder Woman.

The voice acting is outstanding as Jason Isaacs does a fantastic job of being Superman. He captures the essence of someone who’s trying to do the right thing but is conflicted about how he should lead. At first, Diedrich Bader sounds out of place as Lex Luthor because he’s been the voice of Batman for projects like Batman: The Brave and the Bold and Harley Quinn. However, as you get deeper into the film, you’ll hear less of Batman and more of Lex Luthor. Amy Acker is a tremendous Lois Lane, as she possesses the same wit and fierceness as the character and hopefully she can voice Lois Lane in the future.

As for the animation, it’s on par with the other DC animated movies as it’s good but sometimes gets a little distracting as you can see some of the footage get recycled. However, the score by Frederik Wiedmann really does set itself apart from the other films. It heavily features music that you’ll hear in Soviet propaganda videos as huge choirs belt out powerful singing. This is also beautifully on display with the opening credits, which shows Superman’s rise as their symbol, with art you would see from Soviet propaganda.

Superman: Red Son is a worthy adaptation of the comic that should please fans. While the film does have some significant changes, it falls in line with the movie’s tone and length. With a film this good, hopefully, this brings more great Elseworlds stories to the screen. 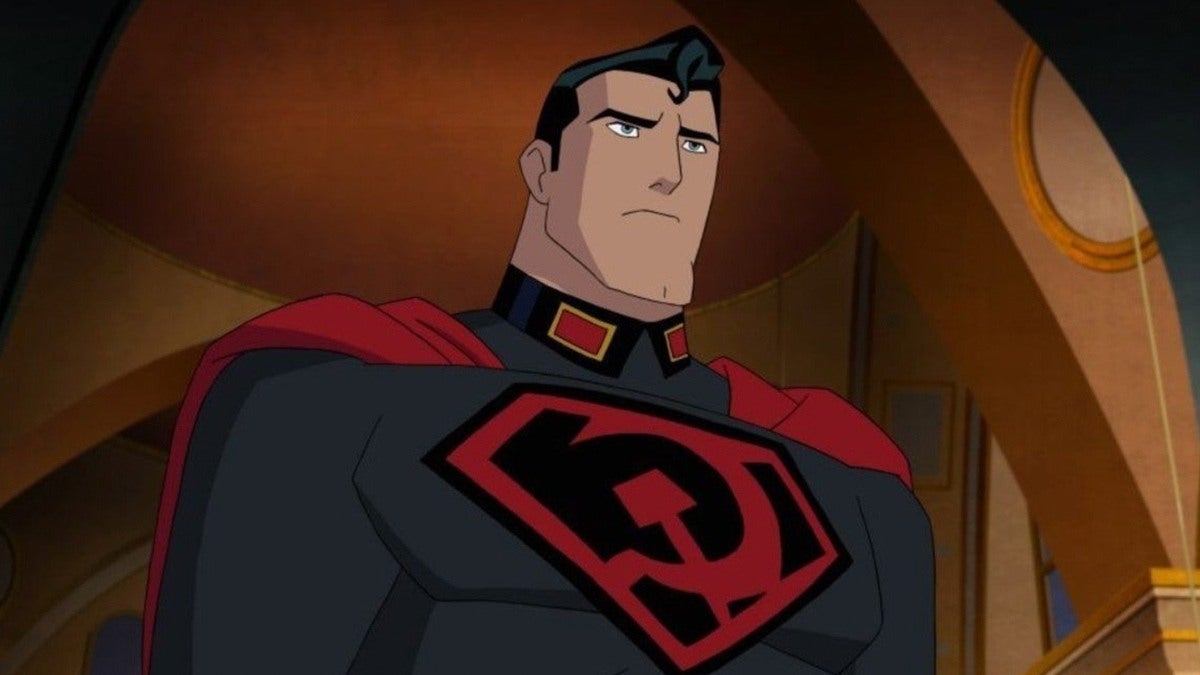 Verdict
With strong themes and a great voice cast led by Jason Isaacs, Superman: Red Son is a fantastic adaptation that fans of the original comic will love.
9
Cultured Vultures is a pop culture website established in 2013 covering all things gaming, movies, and more. We eat your words.
All The News On The Biggest Games