Superman Is Still Relevant, Now More Than Ever

Is Superman too vanilla to be relatable? 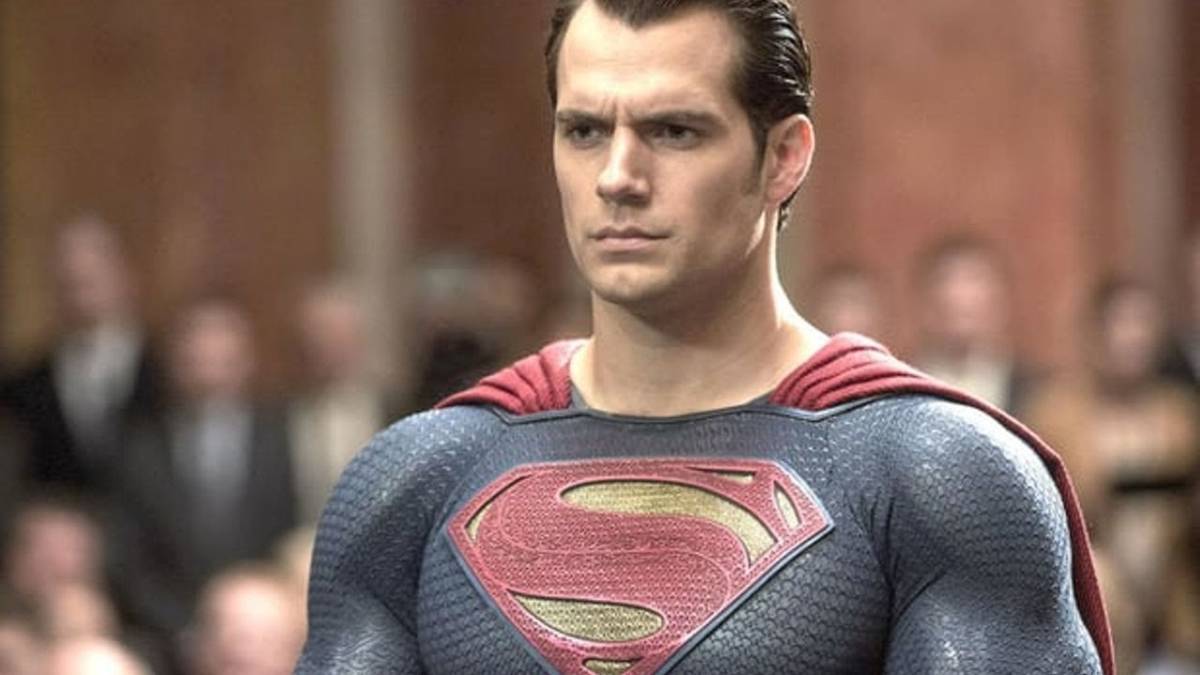 There’s no denying that Superman is one of the most popular superheroes in the world. People often associate him with the big S on his chest, the flowing red cape, and the slogan – truth, justice, and the American way. Yet, there’s always one criticism that follows the character, and it’s the idea that Superman is bland.

This sentiment is shared by Warner Bros., as a recent Forbes article details how DC Films is struggling to decide what to do with the character. The article reveals how Warner Bros. is unsure of how to make the character “relevant to modern audiences.” The idea of trying to remold the character into something more modern is outlandish as he’s always been relevant.

Superman’s origin story is the personification of achieving the American dream. Kal-el was born on Krypton when the planet is on the verge of destruction. His parents, Jor-el and Lara, decide to send Kal-el to Earth for a better life. His rocket ship lands in Kansas, where he is found by Jonathan and Martha Kent. The Kents raised him with a good moral sense of right and wrong, to use his powers to become Superman. This makes the Last Son of Krypton an immigrant as he’s (literally) an illegal alien. Instead of being burdened by his past, Superman strives to attain his own personal success by achieving a better tomorrow.

While Superman is an alien, his enemies don’t involve the cosmos until the Silver Age. Instead of villains like Brainiac or General Zod, Superman would deal with crooked landlords and mobsters. He became a hero to the common man as creators, Jerry Siegel and Joe Shuster, always have made him into a social crusader. Especially during the 30s where Superman would actively try to better the lives around him.

In Action Comics #8, we see him evacuate a slum and demand that the city provide better housing for the residents, even though it makes him into a threat. He didn’t fight with monsters or battle in space as he was a street-level superhero. His battle on the streets extended to his alter ego Clark Kent, being an active journalist exposing the truth. Even with the newspaper industry being overtaken by digital media, Clark always finds a way to reveal the truth to the people.

Eventually, during the Silver Image, we got the classic Superman that we know, fighting aliens and saving the world. One of the few human threats that Superman faces is his arch-nemesis, Lex Luthor. His origins were more in the vein of a mad scientist who wants to kill Superman using various devices like a kryptonite death ray. Then in the 80s, John Byrne revamped the character to be a corporate billionaire who uses xenophobic tactics to try to take down Superman. He became invested in real estate, and was even president for a few years.

Even if Warner Bros. don’t feel like using Luthor as an antagonist, there’s still a whole rogue gallery they have to choose from. As of this article, Henry Cavill is still Superman, but if Warner Bros. end up doing a reboot, they have a perfect opportunity to use a character that we haven’t seen in live-action. They could use Rogol Zaar, a new villain from current Superman writer, Brian Michael Bendis, who made Superman into a refugee. Rogol Zaar believes that Kryptonians are a disease and claims to have destroyed Krypton. He comes to the present to destroy Superman and wipe out what’s left of his race.

Despite his fascinating origins, the common complaint is that he’s just a perfect Boy Scout that doesn’t have any problems. How can the audience understand someone who’s basically the pinnacle of human perfection? The reason why people think he’s perfect stems from his greatest ability. It’s not being bulletproof or flying; his greatest superpower is doing the right thing as there’s an endless amount of hope that emanates from him, even when the chips are down. He’s not here to fight for any particular person, but for everyone.

A perfect example is in Action Comics #775 when the public starts to idolize a new superhero group called The Elite, who murder villains and don’t care about destruction. They challenge Superman’s beliefs, but he outthinks them and gives the definite speech that defines the character.

When someone mocks him for believing in dreams, he says, “Good. Dreams save us. Dreams lift us up and transform us into something better. And on my soul, I swear that until my dream of a world where dignity, honor and justice are the reality we all share, I’ll never stop fighting. Ever.” That powerful dialogue shows that even though Superman’s mission will be never-ending, that doesn’t mean he won’t stop fighting for us. In such troubling times, we need a figure like this who inspires others and lifts us up from darkness.

If you take away the name Superman and make a movie that involves a refugee who became a journalist to fight for what’s right, it would be criticized for being too heavy-handed in today’s society. Yet that’s been in Superman’s history since the early years. Superman is more modern than he’s ever been before, and is a character we need to see more of in film.

There are so many angles that people can relate to. His immigrant background, antagonists who surprisingly have real-world significance, and is a figure of hope. All this has helped audiences connect with Superman since the beginning. There’s so much history and potential with Superman, and they have the opportunity to show audiences why he’ll always be one of the best superheroes of all time.