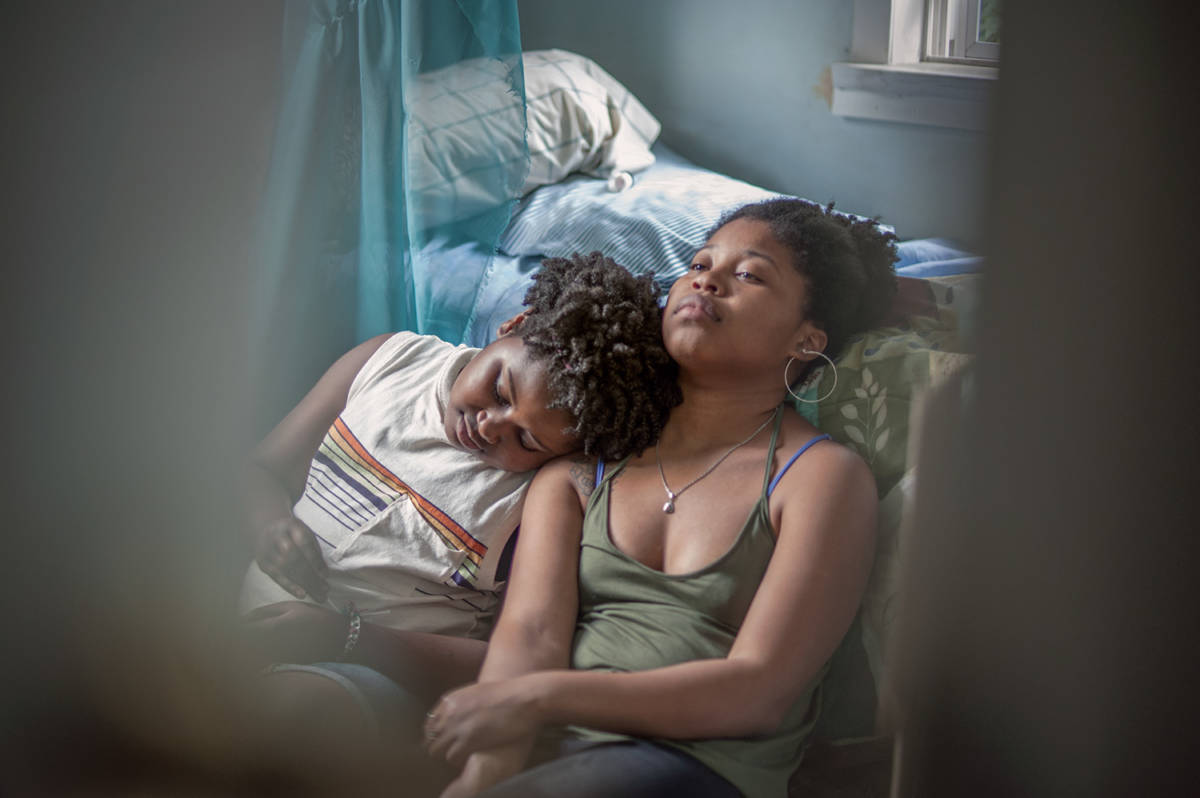 Actress Jordana Spiro makes her feature directorial debut with the captivating Night Comes On, a heart-wrenching story that follows a young woman as she seeks to get her life back on track. It’s a solid first feature film for Spiro and helps shine a light on a segment of the country that needs to be represented in more films and in leading roles nonetheless. It’s not only the representation factor but also the stories of complex women. There’s not enough stories out there, making Night Comes On a film that is very much needed.

Spiro penned the script with Angelica Nwandu, but it’s Dominique Fishback who carries the film portraying Angel LaMere in her feature debut. It was a long ride for Spiro, who worked the past six years to get this story told. The film is one that would have been unable to be produced without the aid of the Sundance Institute Feature Film Program and Sundance Institute Catalyst.

It’s Angel’s 18th birthday and now that she’s been released from juvenile detention, Angel has one goal in mind: to get back at her dad for the death of her mother. After a gun dealer tries to force himself on her, Angel is able to steal a gun in order to have some sort of protection for self-defensive measures before finding her younger sister, Abby (Tatum Marilyn Hall). Once Abby comes into the picture, Night Comes On starts to get an idea of what kind of film that it wants to be as the two sisters go on a journey together.

In her first on-screen performance, Hall is remarkable as the younger sister. Fishback’s performance cannot be understated. It’s one of the best leading performances on display at the 2018 Sundance Film Festival. It’s such a strong one so much so that the performance will manage to stick with you hours after the final credits end. Spiro’s direction gets some very emotional performances out of the film’s actors and they are beautifully captured by Hatuey Viveros Lavielle’s cinematography.

There may be people who say that a white woman shouldn’t be directing this type of film and that a person of color should be the one to tell their story. It’s a fair argument to be had, but it’s a film that not many would take a chance on, outside of Sundance. One thing that Night Comes On does get right is offer woman of color the opportunity to take on a leading role in a film.

One can only hope that when Night Comes On does get picked up by a distributor, they will market the film and treat it in a way that gives the film the respect that it deserves. It needs a distributor that won’t drop the ball in the way that Screen Gems did with Proud Mary this month.

Night Comes On is one of the most important films that anyone will see this year, telling the story of a complex young woman who seeks meaning in her life.

An official selection of the 2018 Sundance Film Festival, Night Comes On was selected for the NEXT program.