Hands-on with Capcom's next big hit. 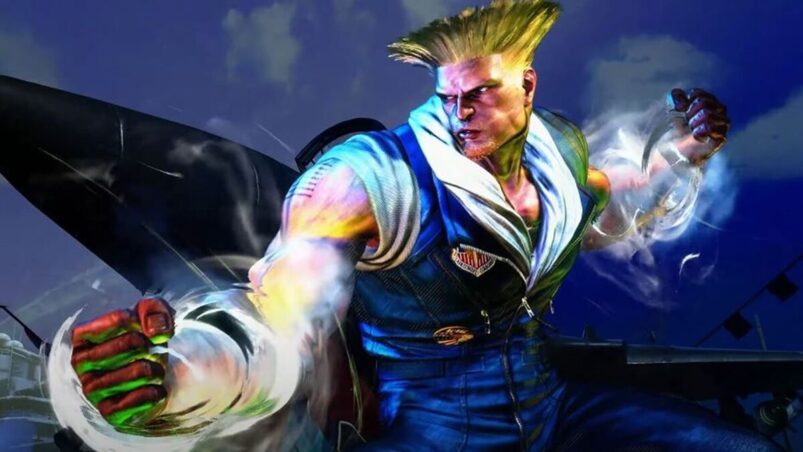 Street Fighter 6’s closed beta has concluded, and considering that I compared the existence of an avatar creator to being something I’ve dreamed about, the reality seems more like a nightmare. The amount of out-of-proportion, gangly limbed freakazoids with giant green afros that populated the Battle Hub was kind of ridiculous. Still, everything else about Street Fighter 6 screams that it’s going to be an absolute juggernaut when it launches next year.

From just a short weekend with the closed beta, it’s felt like the Street Fighter community has been invigorated, with everyone in the community posting their biggest and flashiest combos, or finding little easter eggs and hints that Capcom have left. Compared to the reception to Street Fighter 5, SF6’s pre-release hype feels like it’s already at a fever pitch, and we don’t even have a release date yet.

Of course, avatar creation isn’t why the fighting game community has worked themselves into a frenzy, even if it’s been nice to see everyone bond over who can make the biggest monster. The community is excited because the gameplay is absolutely incredible, even if I’m continuing a long running fighting game beta tradition of being utterly terrible. It happened in Guilty Gear Strive, it happened in The King Of Fighters XV, and it happened again here.

Street Fighter 6’s beta included 8 characters, featuring a healthy mix of familiar faces and newcomers, but despite the return of icons like Ryu, Ken and Chun-Li, Street Fighter 6’s take on these archetypes feels fresh and exciting. Part of that is due to the Drive system allowing for a lot of freedom and versatility in almost all aspects of the game, whether it comes to combos and dealing damage, or even defensive options.

Every character has six bars of Drive, which can be spent to perform various moves. Drive Impacts are armoured attacks similar to Focus Attacks seen in Street Fighter 4, while Drive Parry is an defensive option that allows the player to counterattack easily. There’s also Drive Rush and Drive Reversals, but perhaps the biggest success with Drive is the Overdrive attacks, which are basically EX moves from previous SF titles.

Sticking EX moves as Overdrives and tying it into the Drive system instead of having to burn Super Meter to use those moves encourages a slightly more aggressive style of play. It’s similar to how Mortal Kombat 11 operated, which included two gauges for universal offensive and defensive moves. Whether MK 11 inspired Street Fighter 6 in this way remains to be seen, but the Drive system is absolutely here to stay, combining elements from previous Street Fighter titles in a way that feels new and fresh.

On top of that, the Street Fighter 6 beta indicates that the game will be the most content rich game the series has ever seen, and I don’t just mean the avatars, the Game Centre that includes classics like Final Fight and Street Fighter 2, or the fact you can spend half an hour shooting the breeze with randoms in your lobby. Street Fighter 6 also includes Extreme Battles, which add an extra bit of spice to the regular gameplay, whether that’s fights which see the health bar seesaw between both players, or matches where you complete challenges to score points. For competitive players, they’re never going to replace the core experience, but they’re great fun regardless.

Street Fighter 6’s closed beta test gave players a brief glimpse into what the full game would be like in 2023, and all signs point to an absolute barnstormer of a fighting game. Between the brilliant characters, excellent mechanics, and plethora of modes, Capcom has seemingly outdone themselves. Now let’s just hope they manage to stick the landing when Street Fighter 6 finally launches in 2023.