Stephanie Meyer Wishes She Could Change One Thing About Twilight

No, it has nothing to do with making vampires less sparkly. 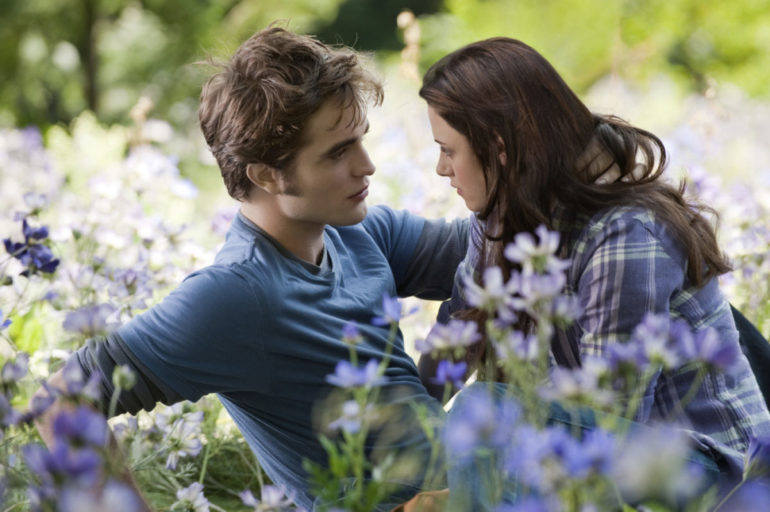 In an interview with Bustle, Stephanie Meyer, author of the very popular Twilight series, spoke about her new book Midnight Sun, and what she wanted to change in Twilight while penning this book. Midnight Sun is basically Twilight, but retold from the perspective of Edward Cullen. While crafting this tale, she wished she had made Edward confess his love to Bella earlier on in Twilight.

She said: “When I was writing Twilight, things felt right…But then I realized [Edward] absolutely would have told [Bella] he loved her sooner. There’s no way he wouldn’t have. There were certain points where I’m like, ‘Yes, he would have said it right here.’ And I can’t change that. And that’s very frustrating.”

The scene in question that she wanted this to happen is after Edward saves Bella from a gang of dodgy men in Port Angeles. Hmmm…I think reserving the first ‘I love you’ for later actually makes more sense. The two aren’t even properly acquainted at this point, so it would feel fairly contrived.

But I guess this is a common feeling to have when writing a retelling or a prequel in a world you have already established. You need to abide by the narrative you have set out before, so even though Meyer felt the impulse and wished she could change things, she can’t.

Midnight Sun was released August 4, 2020, though if you are a Twi-hard you probably pre-ordered it already.