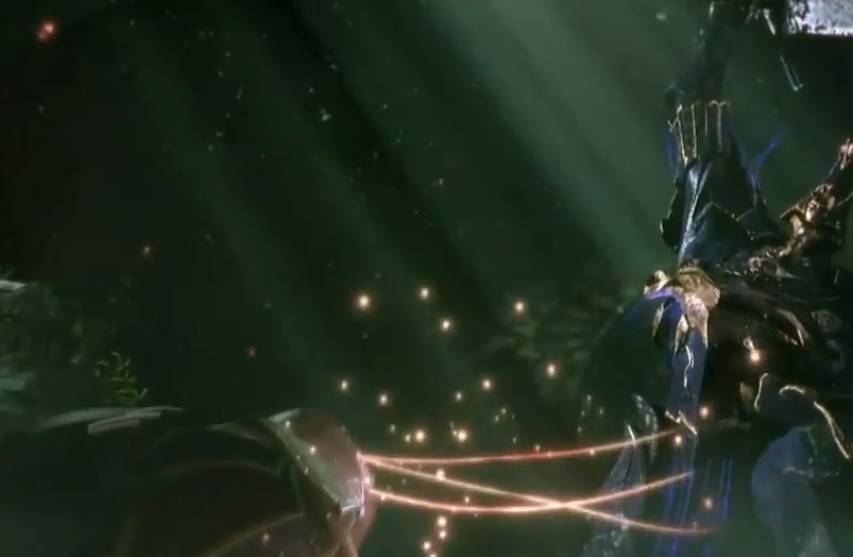 PlatinumGames has just announced on Square Enix’s E3 briefing a brand new IP only known as Babylon’s Fall. Honestly, we don’t know what we’re getting here, except for a brief teaser and some impressive visuals, in which can you blame Square?

Babylons Fall will be shrouded in mystery until probably not much later in the year for know all we can give you are the above trailer and that it will come to PS4 and PC in 2019.