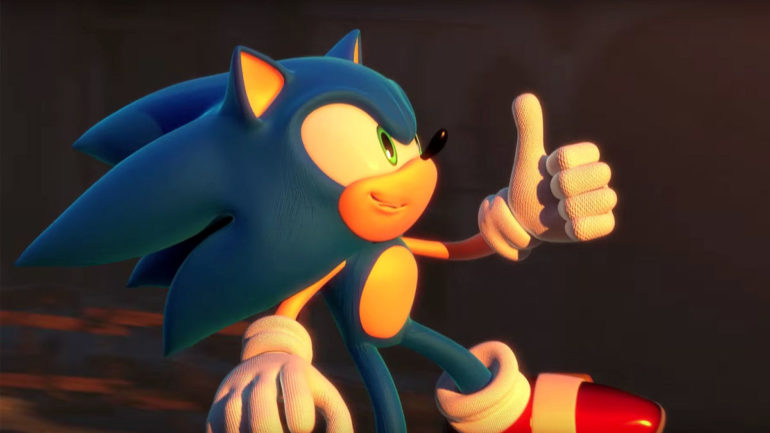 Alright, we clearly need to have a word with you lot here. Somehow, Sonic Forces managed to become the second most downloaded PS Plus game of all-time, beating out the likes of The Uncharted Collection, The Last of Us: Remastered, Yakuza Kiwami, Until Dawn and, perhaps most damning of all, Knack.

This comes from an infographic published by Sony themselves to celebrate 10 years of PlayStation Plus. The paid for service was introduced on June 29th 2010, with one of the first free games distributed to users being Wipeout HD. Since then, over a thousand games have been offered worldwide, and the service has 41.5 million users as of March 31st 2020.

But now for the stats you’re really interested in. As of April 2020, the most redeemed monthly PS Plus game is Call of Duty 4: Modern Warfare Remastered, with Sonic Forces inexplicably sitting in second. Shadow of the Colossus, Call of Duty: Black Ops 3 and Destiny round out the top 5. Meanwhile, GTA V takes the crown for the most popular online multiplayer game for PS Plus members, followed by Rainbow Six: Siege, Black Ops 3, Destiny and Black Ops 4.

Are you one of the people who downloaded Sonic Forces? Tell us about your shame in the comments below. We won’t judge. Promise.