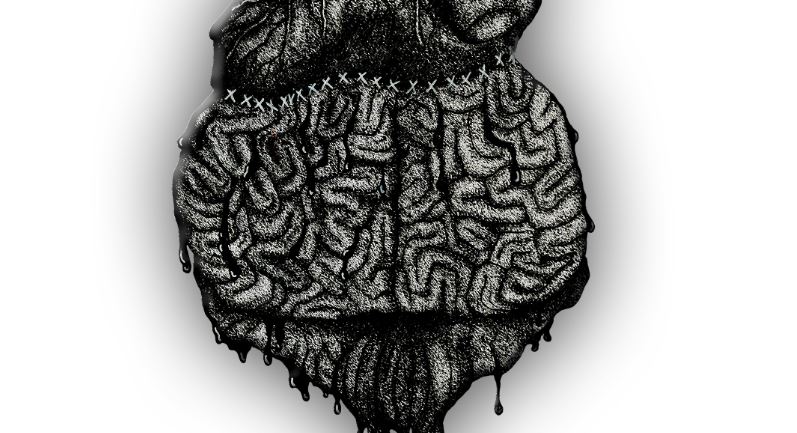 It takes a lot to walk away from band life and try to make it on your own. You don’t have as many people you can depend on and the spotlight is purely on you. That’s exactly what Jack Ellis has done and judging by Disdained, the latest single premiere we bring you at Cultured Vultures, it’s a risk that’s paying dividends. 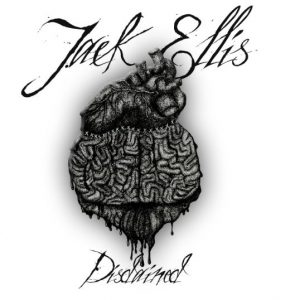 Immediately bringing back memories of The Verve in their prime, Disdained is a dark, brooding song that’s boosted by Ellis’ vocal range and simple but effective backing vocals. It’s an alternative take from a singer-songwriter that shouldn’t be discredited straight away because on first impressions he seems like another guy with a guitar. He’s much more than that. Jack has also played bass and piano for his recordings, showing that he is much more than a label people might give him.

He’s on the rise having recently won Best Breakthrough Act 2015 at Cardiff Music Awards and is receiving plenty of airtime. Be sure to catch him before he makes it big.