Home
Gaming
How Many Levels Are There In Sifu?
Gaming
·2 min read

How Many Levels Are There In Sifu? 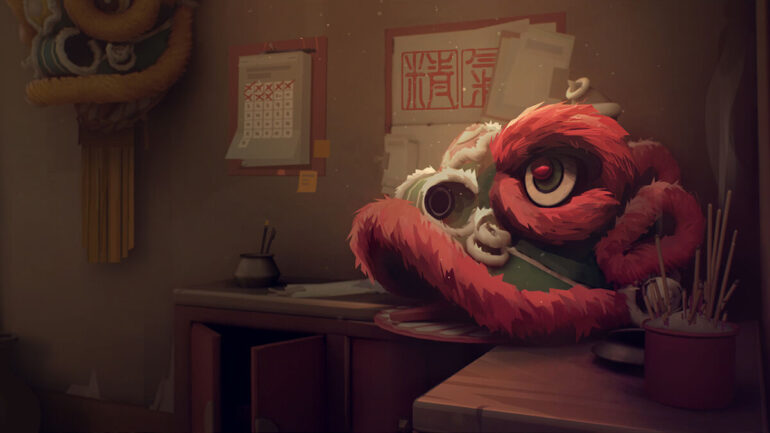 Sifu’s tale of kung fu treachery and martial arts mastery is certainly a contender for one of the best games of 2022. Sure, the year’s barely started, but that’s besides the point. There’s a few different locations you’ll travel to in your quest for vengeance against your father’s murderers, but if you want to know how far along you are in finishing Sifu, this is the guide for you.

How Many Levels Are There In Sifu?

Technically, there are six levels in Sifu, but there’s really only five main levels. The first gameplay section is a short prologue that sets the stage for the player character’s quest against the five antagonists of Sifu. After completing that, you’ll be playing the five main levels for the rest of the game, which are as follows.

The Squats – A collection of abandoned buildings currently used by a local street gang. Here’s where you’ll find Fajar, the first of five bosses.
The Club – An inner-city nightclub playing host to a martial arts event known as The Burning. Waiting for you here is Sifu’s second boss, Sean.
The Museum – A refined area of culture, and the current host of an artistic exhibition dedicated to the world of martial arts. At the top of the museum, you’ll find boss fight number three, Kuroki.
The Tower – The headquarters of The Corporation, a company founded by one of the five killers of your father. The Tower scrapes the sky itself but it’s down below where the fourth boss, Jinfeng, lies in wait.
The Sanctuary – A medical centre located in the mountains above the city, The Sanctuary is a facility designed to heal those in need using non-traditional methods. Unfortunately, there’s still plenty of guards standing between you and your goal: Sifu’s final boss, Yang.

How Does The Level System Work In Sifu?

Players will progress through these five levels in a linear order, but once a new level unlocks, the player can return to an old level at any time. However, Sifu’s gameplay loop is based on “runs”, with the player earning shrine upgrades and purchasing skills with XP during their run. Player deaths and age will also track across the different levels.

While Sifu is run-based, it doesn’t mean you need to return to the first level if you hit a game over later on. Once you’ve reached a level, Sifu will save your run at the best age you’ve reached, along with the shrine upgrades you’ve purchased when you reached that level. Any XP and skills you don’t permanently own will disappear when you replay a level, however.

In order to make good progress in Sifu, you’ll get as far as you can, then game over and return to the start of the game, using the knowledge and skills gained from your previous run to improve on your performance in the next cycle. Think of it like base camps in a sense. If you complete the first level without dying, you’ve established a solid foothold that means you can start your run from level two instead. Improve and iterate like that, and you’ll be on your way to the final boss in no time.

Sifu is available for PC, PS4 and PS5.