The Amusement Park REVIEW – Too Much PSA, Not Enough Horror

The newly restored The Amusement Park may be George A. Romero's most unsubtle film yet. 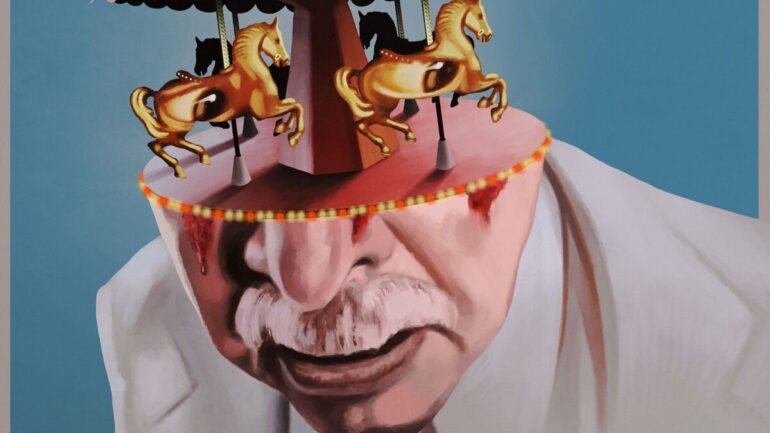 It has never been said that George A. Romero was subtle, either in his filmmaking or in his social commentary, but the newly restored The Amusement Park may be the legendary horror filmmaker’s most on the nose film. Originally made by Romero in 1973 after he was commissioned by a Lutheran group in his native Pittsburgh to make a film highlighting ageism and elder abuse in American society, the film was shelved by the same group because they found the content too disturbing.

It’s no wonder then that the film plays like a PSA, because it is one, albeit a PSA that’s meant to evoke sympathy for its elderly protagonist by placing the viewer in his horrifying experience. In fact we’re told that this is the intent of the film by the actor who portrays the unnamed protagonist of the film. In an opening section before the movie properly begins, he introduces himself and notes the “lack of compassion from younger members of our society” for seniors before stating that the film doesn’t intend to reiterate statistics about mistreatment of seniors, instead it aims to make the audience experience and truly feel the problems facing the elderly.

It’s a worthy endeavor, and Romero unleashes a variety of techniques here that he also uses in the same year’s The Crazies, which documents the chaotic response to the outbreak of an infectious disease. There are frantic camera movements, extreme close ups using a fisheye lens, and the world of the film often blurs in and out of focus. This emphasis on visual storytelling sometimes makes it all the more difficult for the viewer to get a firm handle on what is going on in the park, as a number of sequences are purposefully confusing and never explained in dialogue. There’s also the fact that death is literally lurking in the background; while never seen up close, there are a few shots throughout where a figure in a black cloak carrying a scythe can be seen in the park.

All of this craft does its job and the experience of watching the film is certainly frustrating, confusing, and distressing at points. But because so much of the film is so blatantly clear about its commentary, it’s hard to ever fully give yourself over to the purely emotional experience that is intended. The film is largely episodic as we follow our protagonist through different attractions where he and other elderly park-goers are mistreated by younger guests. In one instance the protagonist dines at an outdoor restaurant where he is treated as an annoyance while a middle aged man is doted on like a king. Some of these vignettes are effectively upsetting, but all of them are too painfully obvious to really feel like anything other than a lesson being taught.

What’s more distancing from the pure experience intended by the film, is that some of the lessons might in fact be misguided. A variety of the problems highlighted as issues faced by the elderly are universal, such as the uncaring and money focused way that healthcare providers treat their patients. And some of these universal issues that are highlighted as offensive, like requiring drivers to be able to see well and teaching children not to speak to strangers, are in fact practices that society has rightfully embraced.

The Amusement Park is necessary viewing for any fans of Romero’s, and it’s easy to see that the film was made by a master craftsman who knew how to use form to evoke feeling and instill fear. But it’s ultimately undone by the fact that, at the end of the day, it’s still a PSA. 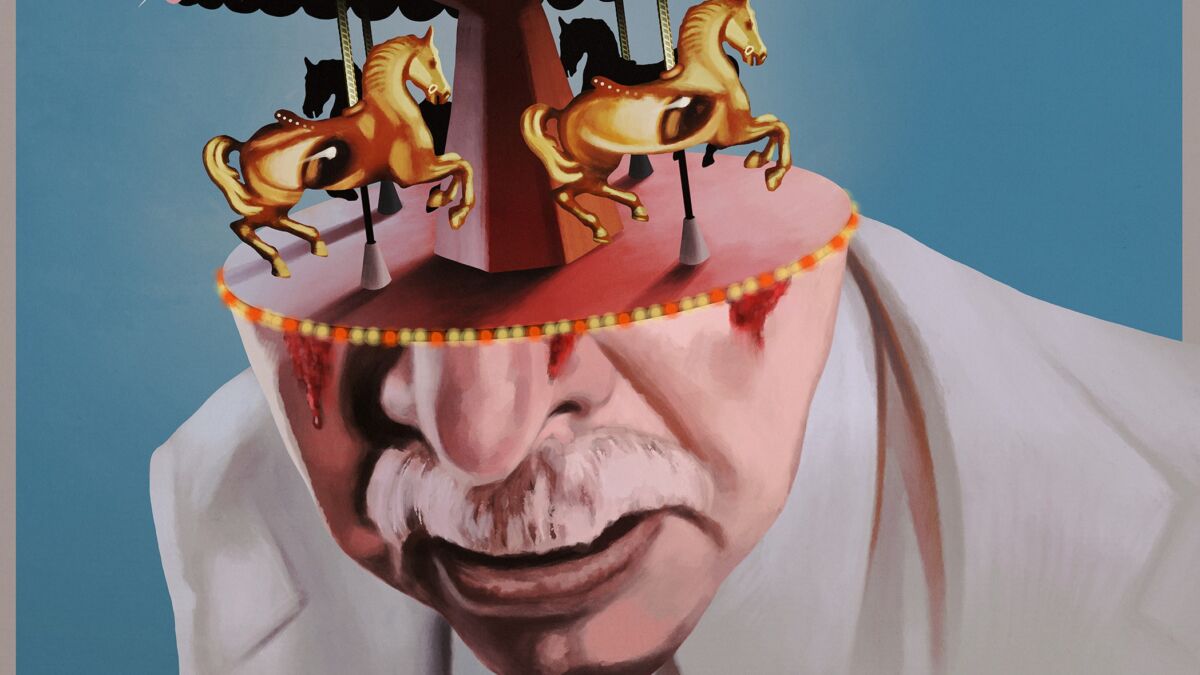 Verdict
The Amusement Park shows off George A. Romero’s skills as a filmmaker but is too bogged down by its messaging to be powerfully effective.
6.5
Cultured Vultures is a pop culture website established in 2013 covering all things gaming, movies, and more. We eat your words.
All The News On The Biggest Games